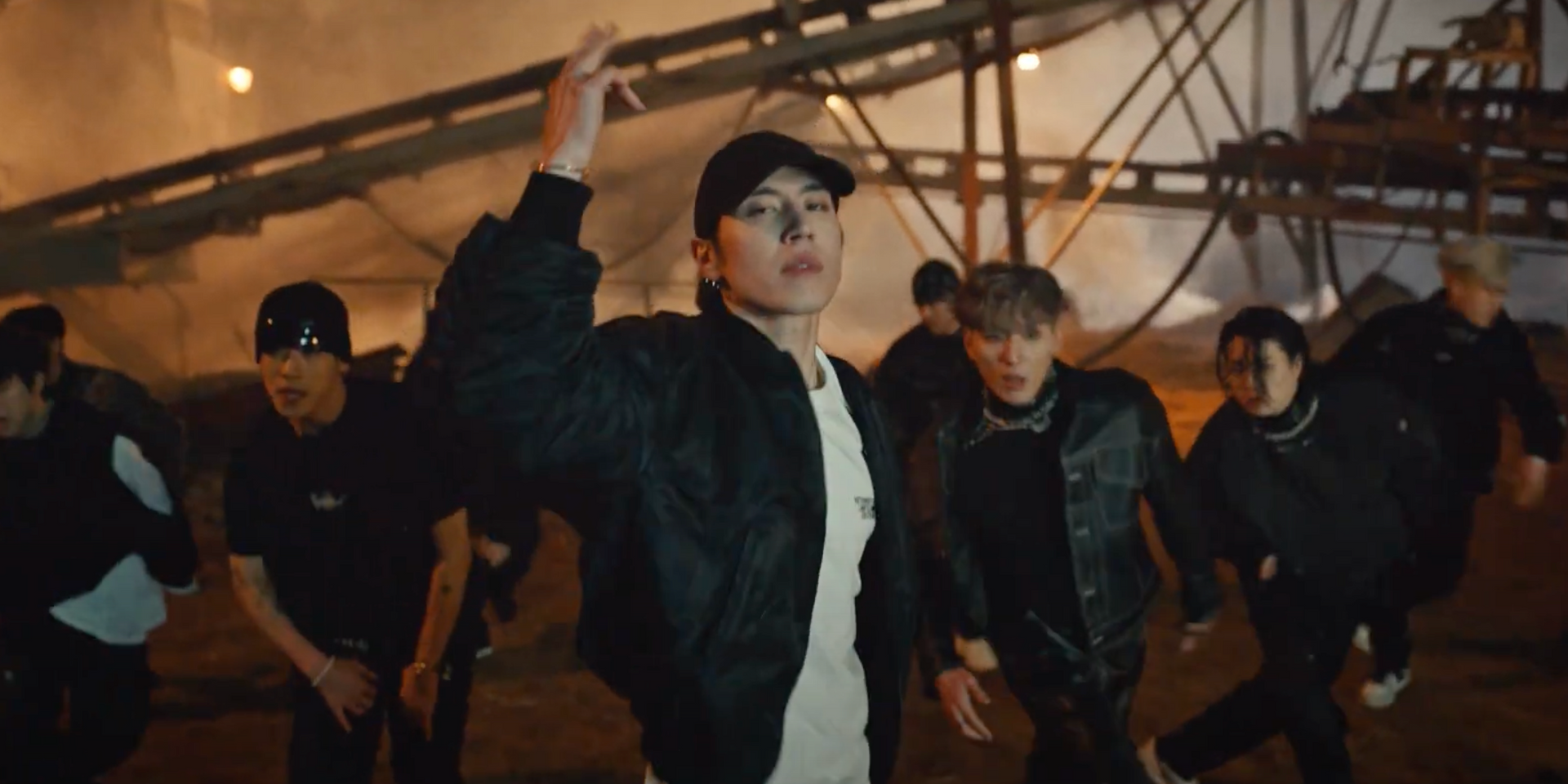 GOT7 member Yugyeom is stepping into the future with AOMG.

In a statement, GOT7's maknae (youngest member of the group) has revealed that he has officially joined the hip-hop and R&B label. Yugyeom's dance video performance of 'FRANCHISE' by Travis Scott featuring Young Thug and M.I.A. came with the announcement.

Yugyeom and the rest of GOT7 left JYP Entertainment earlier this year, after the group decided not to renew their contract with the agency. Members Jackson Wang and Youngjae are currently with Sublime Agency, while Jinyoung has joined BH Entertainment. Mark Tuan, who recently returned to the US has just released a new single with EDM producer, Sanjoy.