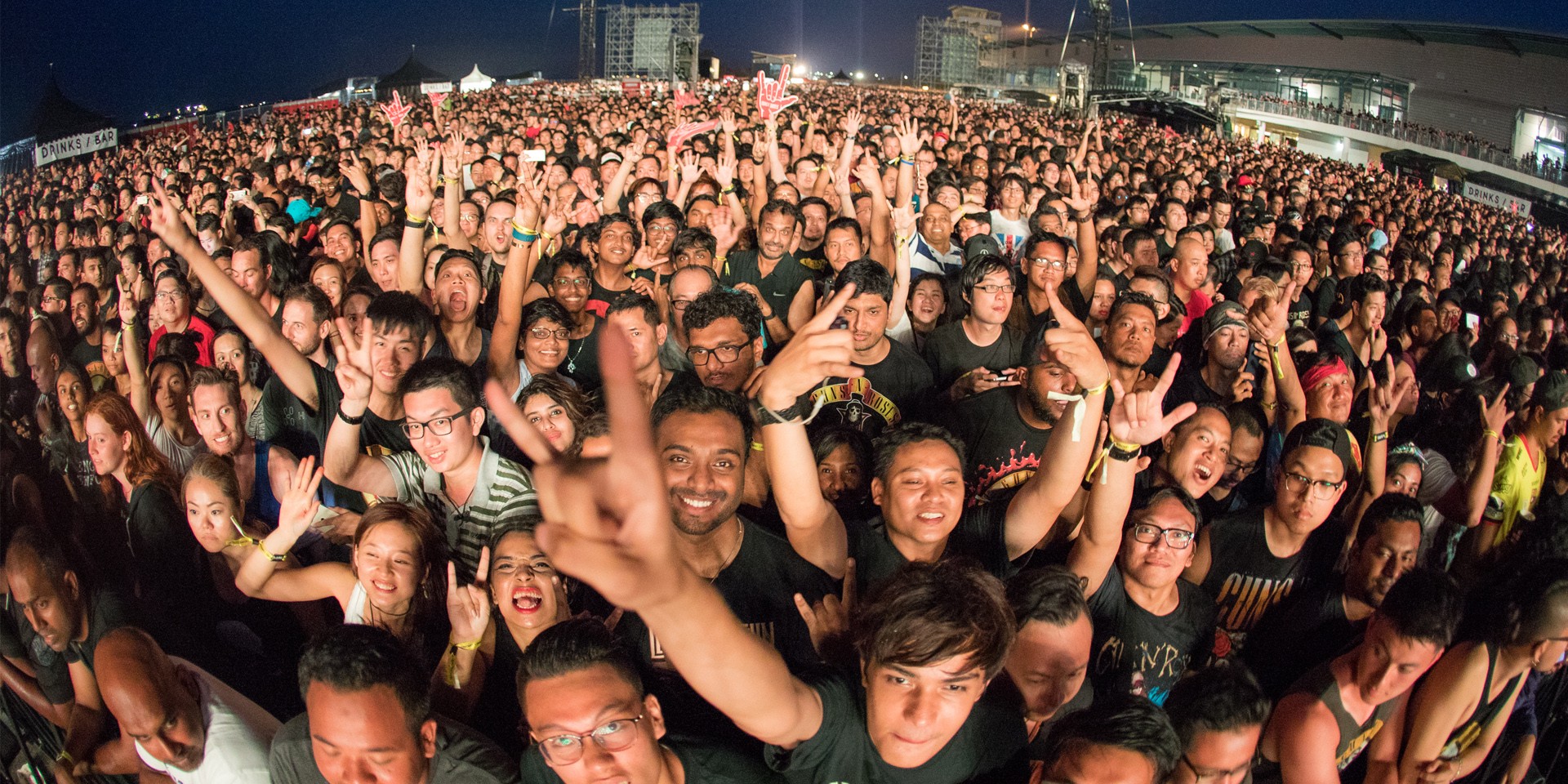 One of the more prominent complaints against the recent Guns N' Roses show in Singapore revolved around their use of RFID technology.

It was chosen to make it easier for concertgoers to purchase food and beverages on site, but it turned out to be a hassle, and in concert organizer Ross Knudson's words, its system "slowed it down and became unmanageable."

Now, the company that worked with LAMC Productions to implement the system at Changi Exhibition Centre, Sandpiper Digital Payments Asia, has spoken out in a detailed press release, defending itself against allegations of its inefficiency.

“Unfortunately the full value of our system could not spin off at [Changi Exhibition Centre] and the advantage and marketing opportunity across venues failed," says James Kane, director of Sandpiper.

Sandpiper broke down the different precautions that they claim could have rectified some of the problems at the concert, but they state that all final decisions laid with LAMC Productions.

As for the ticket-scanning process, they explain:

SANDPIPER offers a turn-key solution for live performance ticketing. We scanned & validated tickets at the speed promised to the organizer (5-9 sec/ticket). SDP did not feel that 6 entry queues for Pen A and Pen B would be adequate for and event of size over 30,000 people. However, it is the final decision of the organizers and their team to follow or ignore our recommendations.

The system processed guests through the door at the speed promised to the organizer, between 5-6 people per lane per minute. The reduction in the number of lanes at each entry, against our recommendation, combined with the delay in opening the doors, caused delays that concluded with the organizer allowing guests in without any scans.

This resulted in an inability to fulfill the pre-event top up orders."

Kane elaborates further: “You can preload your stored value on your ticket and link your credit to your RFID wristband. SDP provided LAMC an online pre-top up eWallet service for ticket holders to register up until 48 hrs prior to the concert."

"The majority of pre-top up funds had been assigned to the RFID wristband, up until the decision was made by the organizer to stop scanning tickets. Customers were assisted to the RFID Information Counter to activate their funds."

In our interview with Knudson, he states that they stopped scanning tickets to quicken the process and allow more concertgoers in before the main band began their set.

SDP blames the "slow setup by the onsite infrastructure" for not providing more top-up stations at the venue, and they firmly state that the space provided by LAMC to set up stations "did not cover the demand." 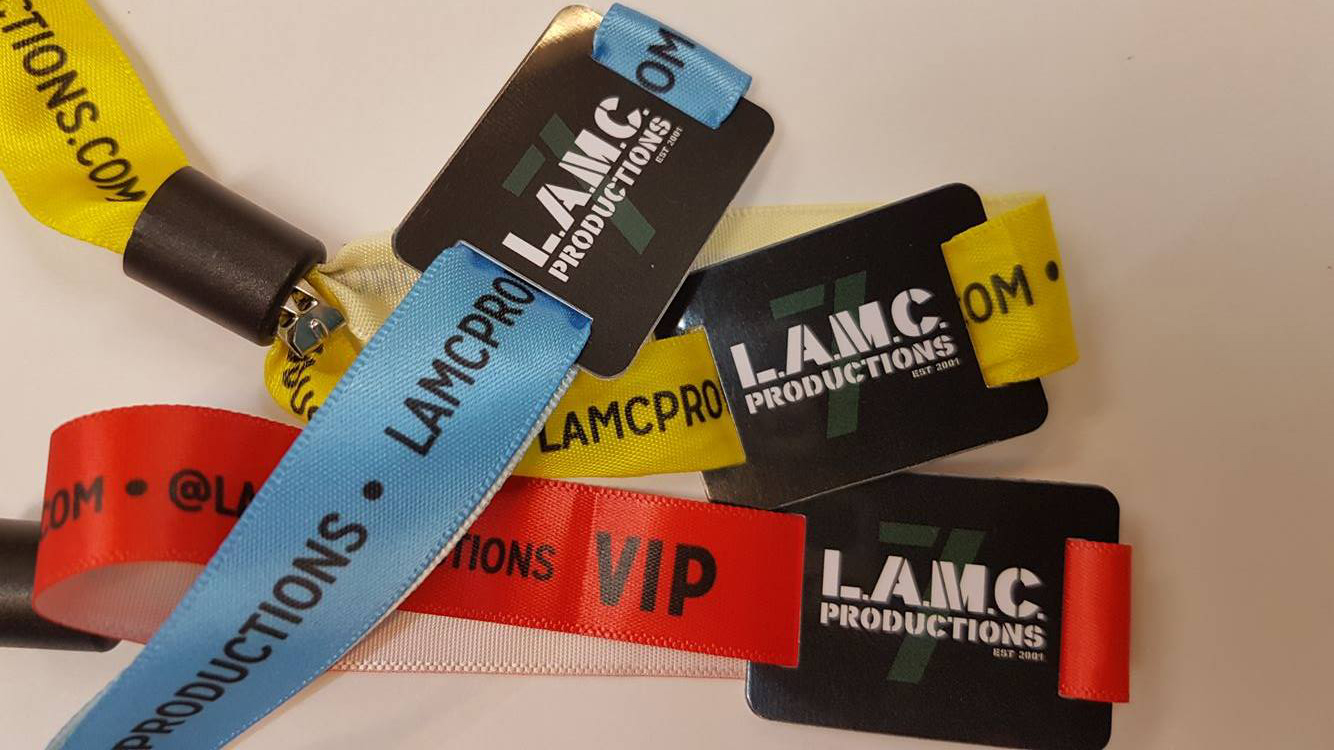 The wrist-tags used at the concert venue.

Despite claims from concertgoers that the RFID system itself was problematic (another comment here), SDP claim that "the RFID process for payment fulfillment worked as planned" and that "the queues resulted due to the shortage of outlets."

As for the confusion surrounding the usage of RFID tags at the event itself, SDP states that they had taken prior action to advise LAMC.

SDP recommended to have obvious signs to direct customers to have them present their ticket, have it scanned, and the credits added to the wristband.

The suggested requirements which SDP had presented to the organizer was not followed, and the lack of proper signage left guest uninformed about the processes on site.

Without proper signs, pre top-up customers were mixed into the normal queues. These customers were given the opportunity to have their ticket scanned, hence SDP cannot identify them and issue them the credits at the concert."

Nonetheless, SDP have assured that they are preparing to issue out unspent tag credits, informing incensed concertgoers that they are "working with the event organizer on the best solution for them to issue refunds." They state that refunds will be secured through LAMC's official website.