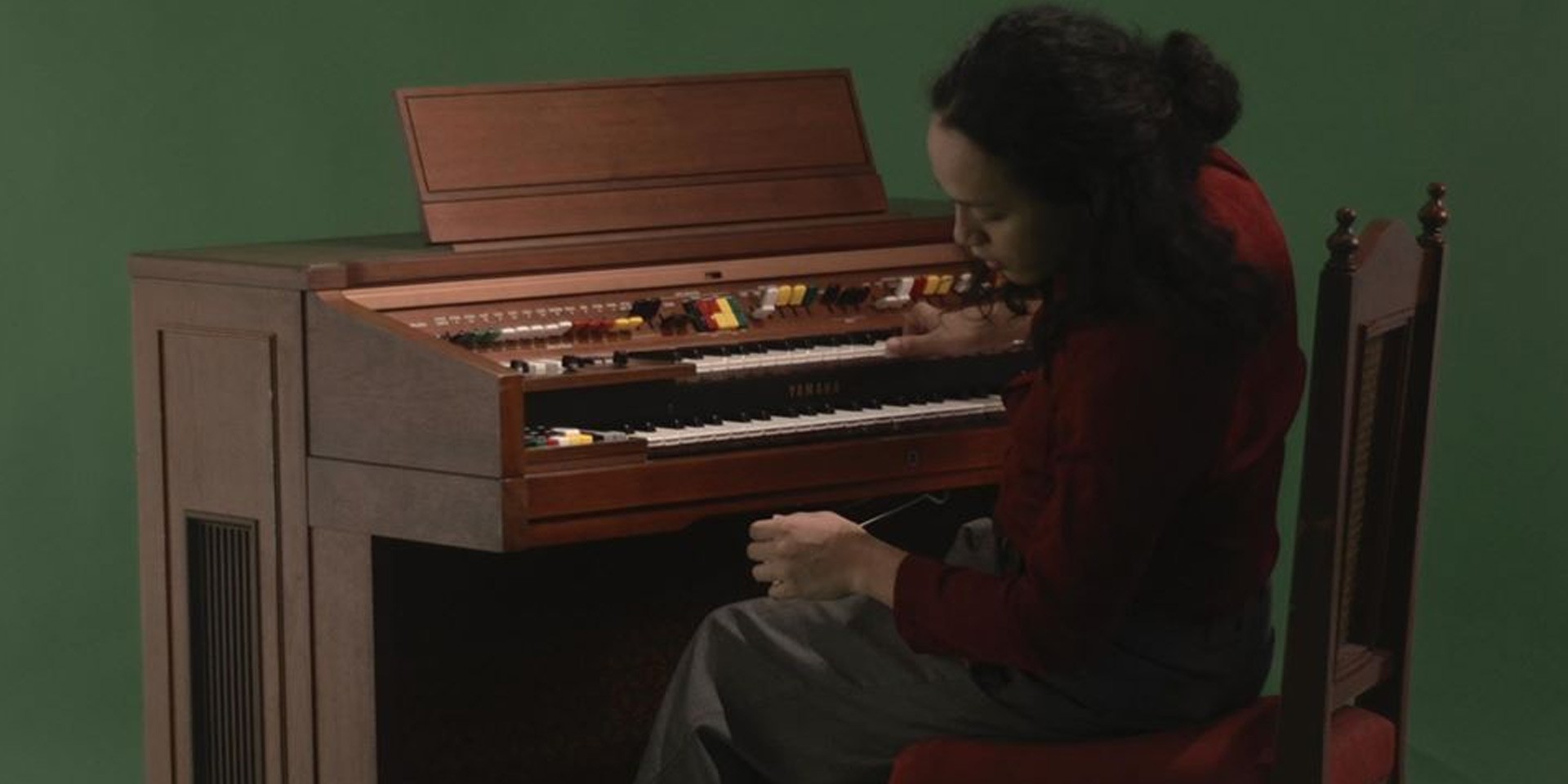 On Friday (11/15), the Filipino Baroque pop act released their singles 'Kwarto Waltz' and 'Ukay Tamis' on music streaming platforms as their debut under O/C Records. 'Kwarto Waltz' is a new offering from the band, while the latter is a re-release under the record label.

How about a double drop?@Halina_Music will be re-releasing "Ukay Tamis" under O/C Records