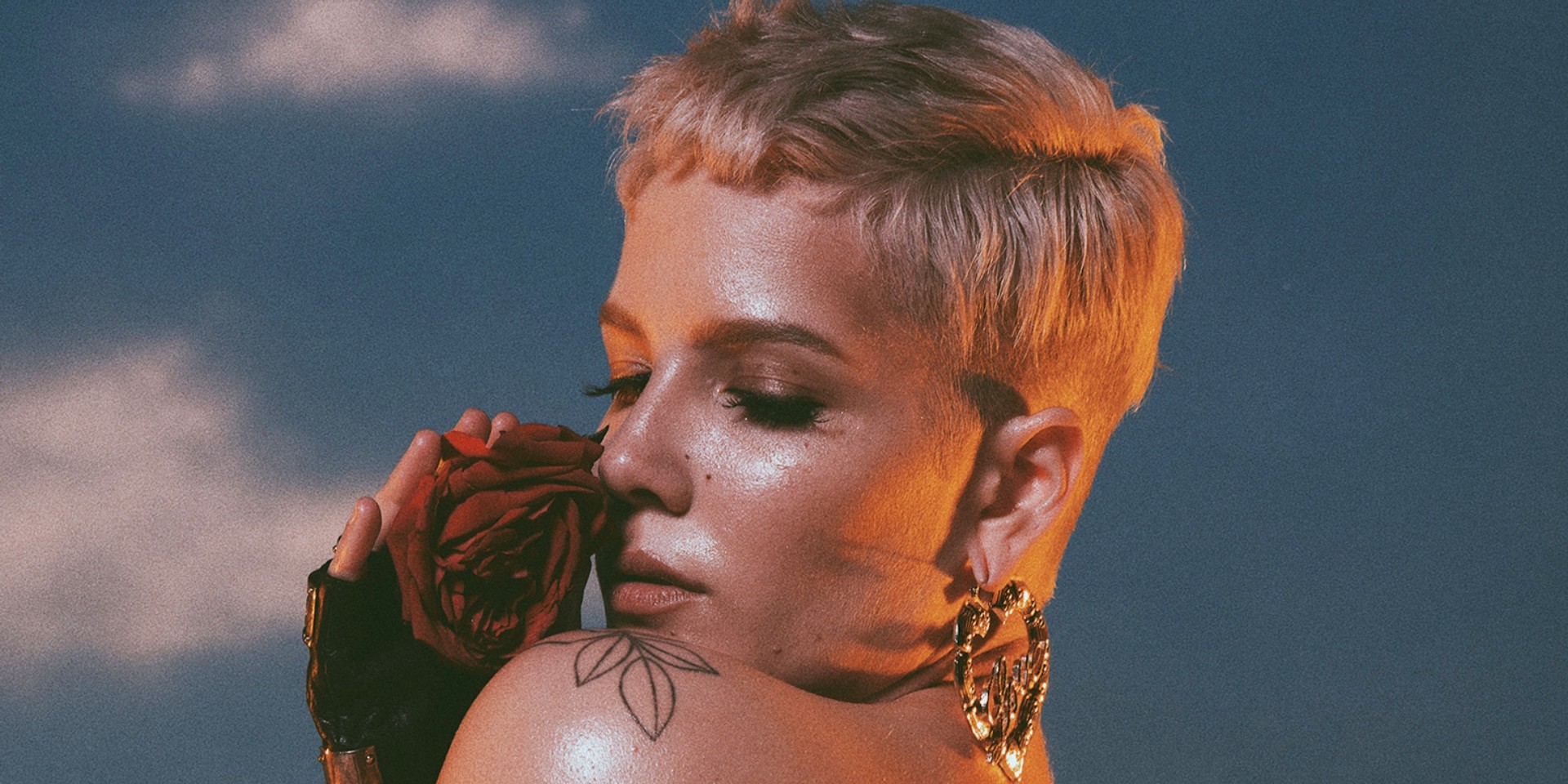 Following the release of Halsey's 2018 single 'Without Me', fans have been wondering about her forthcoming third LP. Today, she took to Twitter to address some of the questions they had.

I know you guys are anxious for new music and new memories. for touring and traveling with your friends. for events and pop ups and meeting new people. for music video screenshots. for group chats and late night. thank you for being patient with me. I want it to be perfect.

She also outlined that the writing process for the album has been "a lesson in forgiving myself". She added: "I hope when it’s finally in your hands it brings you that same peace. It’s not a quiet peace. It’s a loud one".

When a fan asked her if the album is coming out this year, she simply replied: "yes".

Last month, she released the collaboration, '11 Minutes', with Yungblud and Travis Barker, along with the music video. Although, it hasn't been confirmed if the two released singles would be on the upcoming album.

Stream 'Without Me' below.