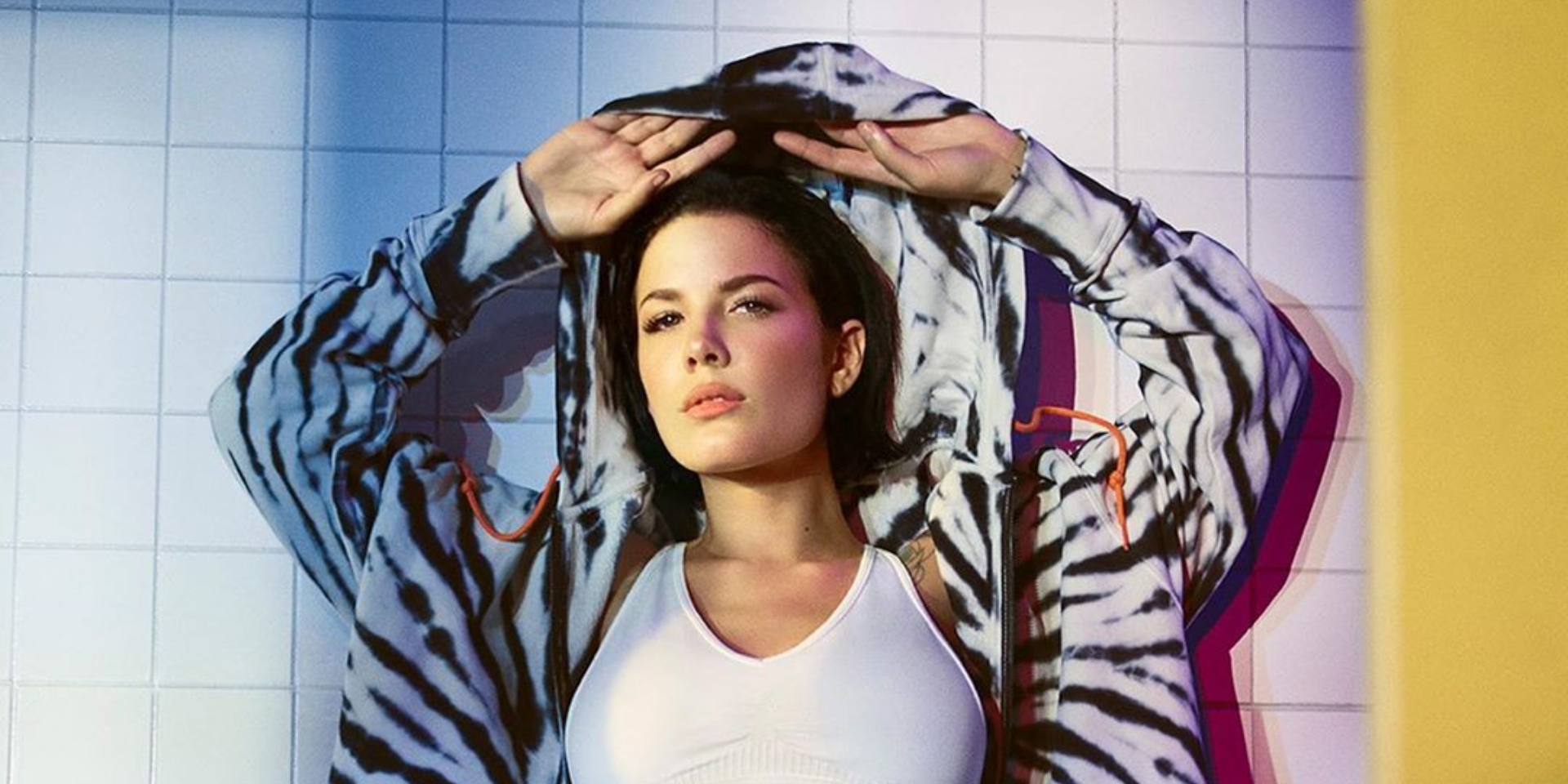 Halsey is gearing up for the release of her new album!

The GRAMMY-nominated singer unveiled the cover for her fourth album titled If I Can’t Have Love, I Want Power on her Instagram account. Produced by Trent Reznor and Atticus Ross of Nine Inch Nails, it serves as a follow-up to 2020’s Manic and it is scheduled to be released on 27 August.

A concept album about “the joys and horrors of pregnancy and childbirth”, the singer-songwriter, who is expecting her first child with screenwriter Alev Aydin, says that the cover celebrates pregnant and postpartum bodies as something beautiful and to be admired. “We have a long way to go with eradicating the social stigma around bodies and breastfeeding,” Halsey advocates. “I hope this can be a step in the right direction!”

Halsey previously announced the album title on her social media accounts and it includes a video of a billboard that features the album’s name. She also teased a cryptic website where users will have to flip a coin to reveal an Instagram account to promote the album themes.

Watch the music video for 'Be Kind' here: