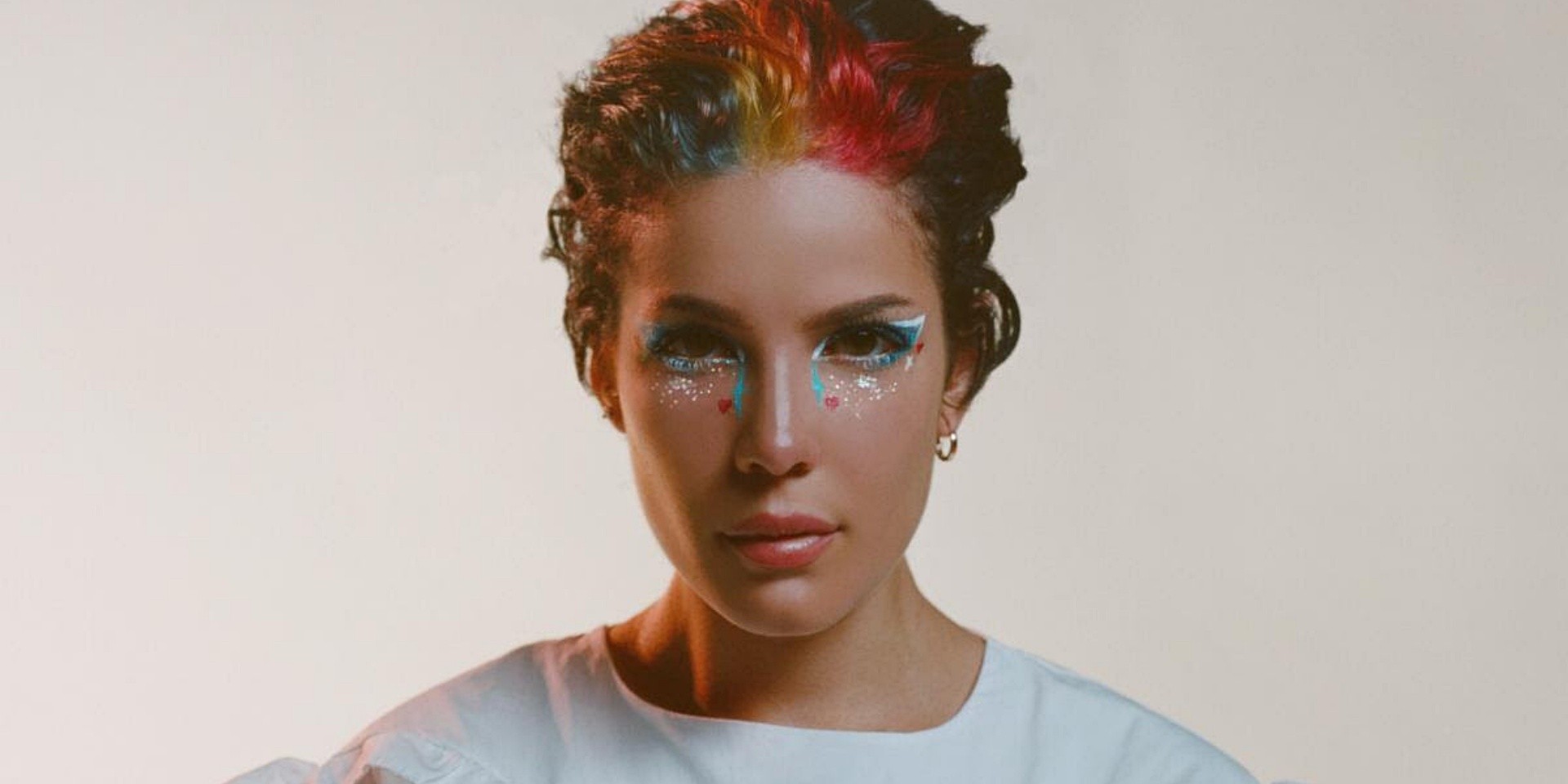 Halsey has unveiled the second single, 'clementine', off her upcoming album, Manic, along with a spellbinding music video. This single arrived on her 25th birthday and it follows ‘Graveyard’, the first single off the album.

The music video for 'clementine' is filled to the brim with emotion. Halsey, born Ashley Frangipane, and her brother Sevian, are seen dancing in the viewing gallery of an aquarium, conveying an inexplicable vulnerability with only their bodies.

Manic is set for release on 17 January 2020 and it will be her most personal album yet. According to an interview with Rolling Stone, this album will be one in which she "will not hide behind behind a concept" and more saliently, one where she returns to being just Ashley.

Halsey will be headlining Neon Lights on Sunday, 24 November. Get your tickets here.

Watch the music video for 'clementine' below.