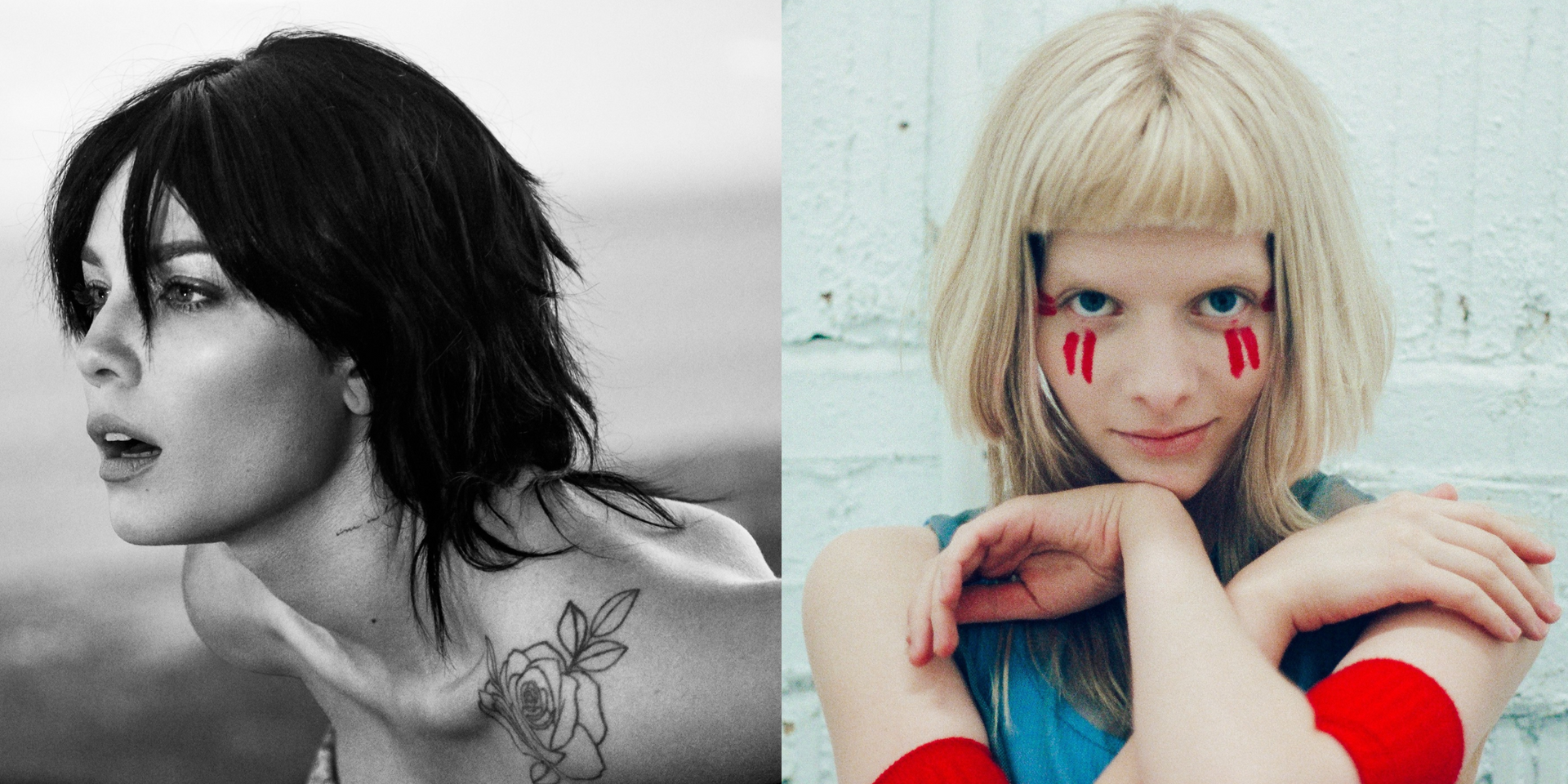 Earlier this month, Neon Light announced that Mumford & Sons and Honne would be headlining day one of the weekend festival. Now the festival has revealed that Grammy-nominated multi-platinum artist HALSEY and electropop darling AURORA are set to perform on day two, 24 November.

Since her debut in 2014, HALSEY's career has been nothing short of incredible, with multiple record-breaking hits, including her collaboration with K-pop megagroup, BTS, which has gone on to become the most viewed music video in 24 hours. HALSEY's last performance in Singapore, which took place in August 2018 was a prime example of the greatness to come, and with the announcement of her new audio-visual show with a live full band, her upcoming headlining performance is set to be one for the ages.

Norwegian dark folk-meets-art pop singer-songwriter AURORA was one of our highlights of Laneway 2017, when she last performed in the country. Quietly dynamic and entirely magical, AURORA’s set mesmerized from start to finish two years ago, and she's made incredible strides since then. We're eagerly awaiting her return to Singapore later this year.

More acts are expected to be announced in the coming weeks. Stay tuned to Bandwagon for more information.

Additionally, a group ticketing option at six tickets for the price of five is available for Sunday, 24th November and Two-Day Passes only for a limited period.

Fans who have already bought Single Day (Saturday, 23rd November) tickets will have the option to Add-On to their purchase from this Friday at www.neonlights.sg and SISTIC.