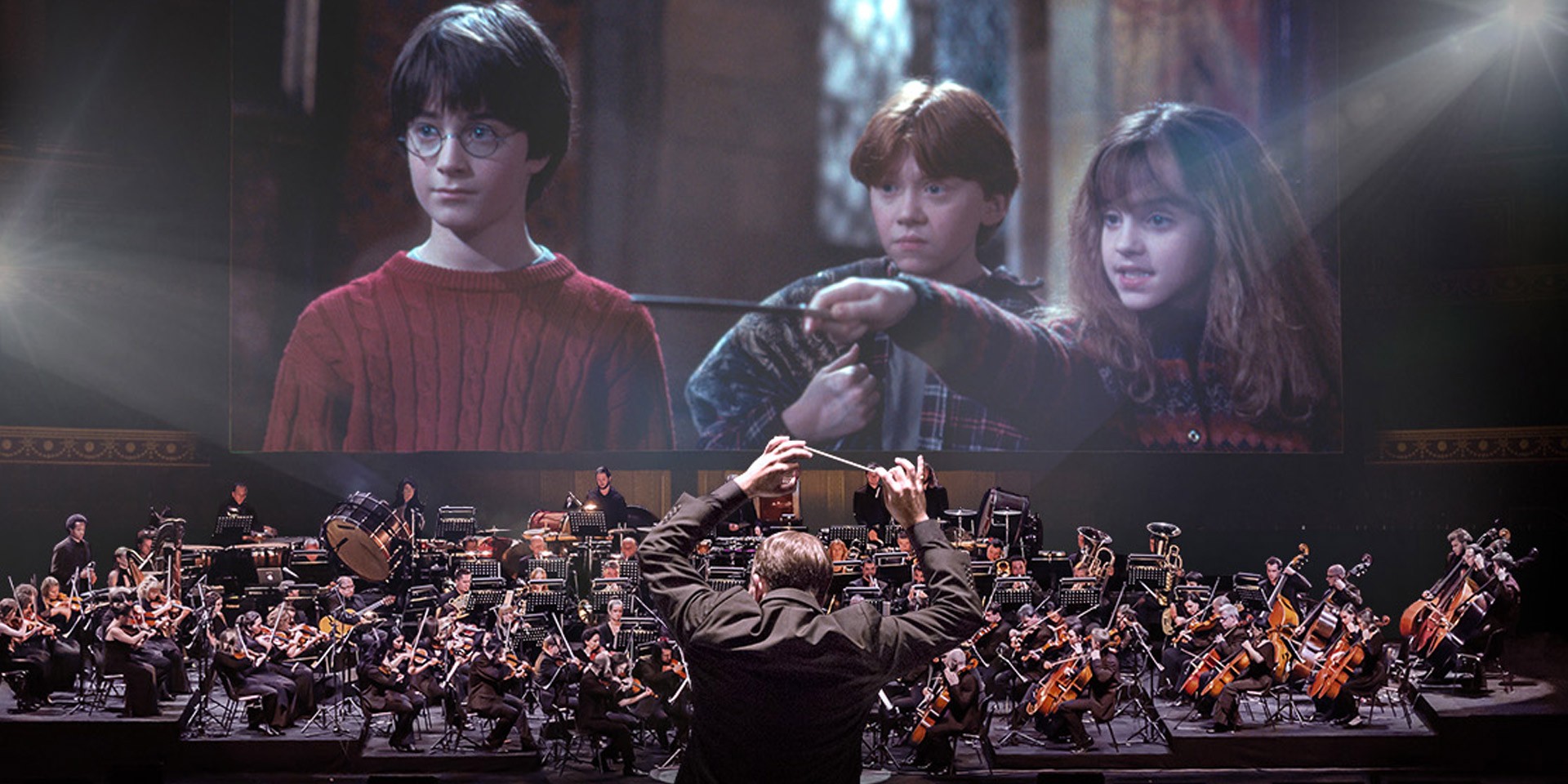 Witness the magical world of Harry Potter like you've never seen it before.

This September, CC:Concepts will be hosting the first-ever Harry Potter Film Concert Series in the Philippines. The first installment takes off at The Theatre at Solaire on September 14-15, 2019. Gerard Salonga will be conducting the ABS-CBN Philharmonic Orchestra as they live score Harry Potter and the Sorcerer's Stone on a 40-ft screen. 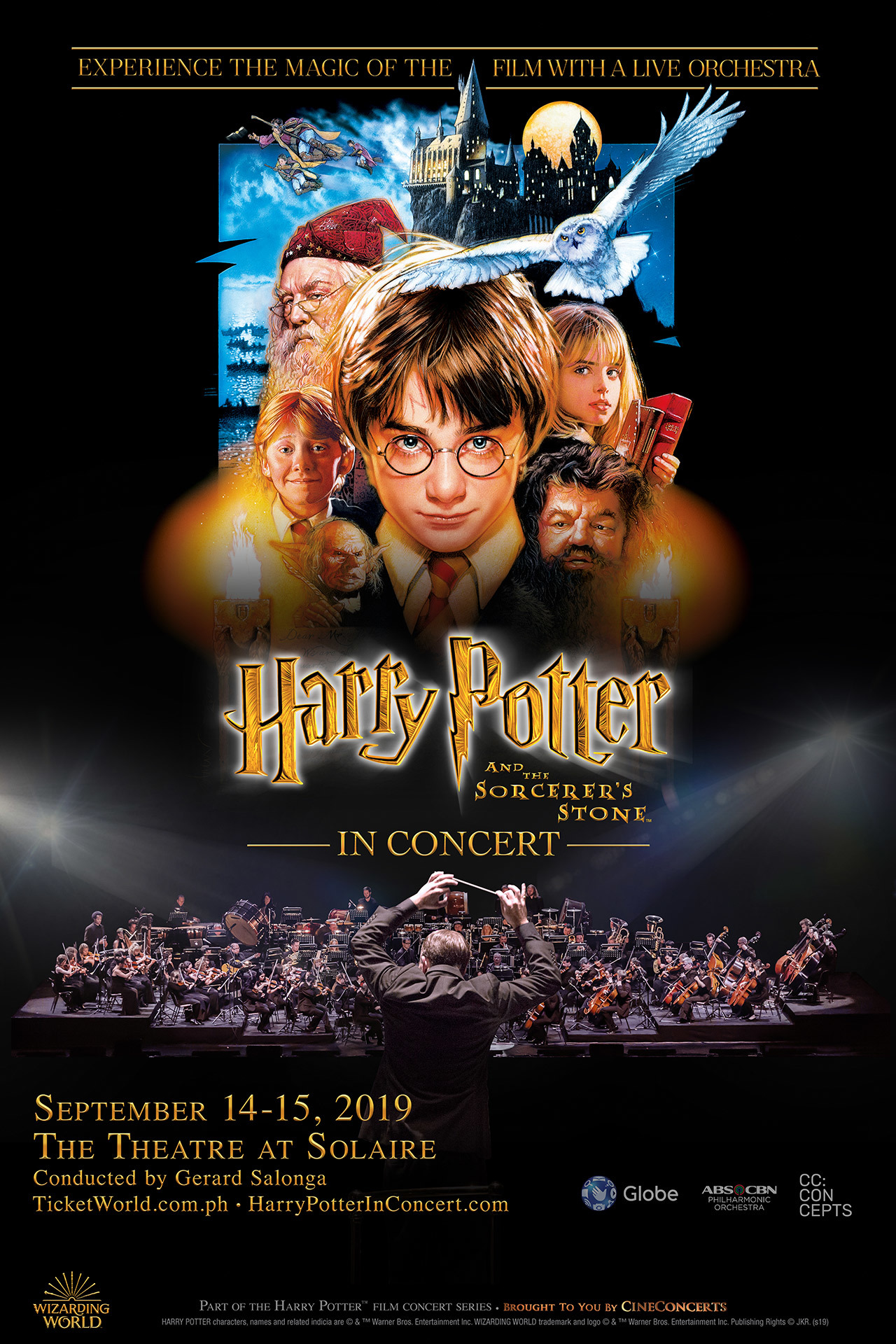