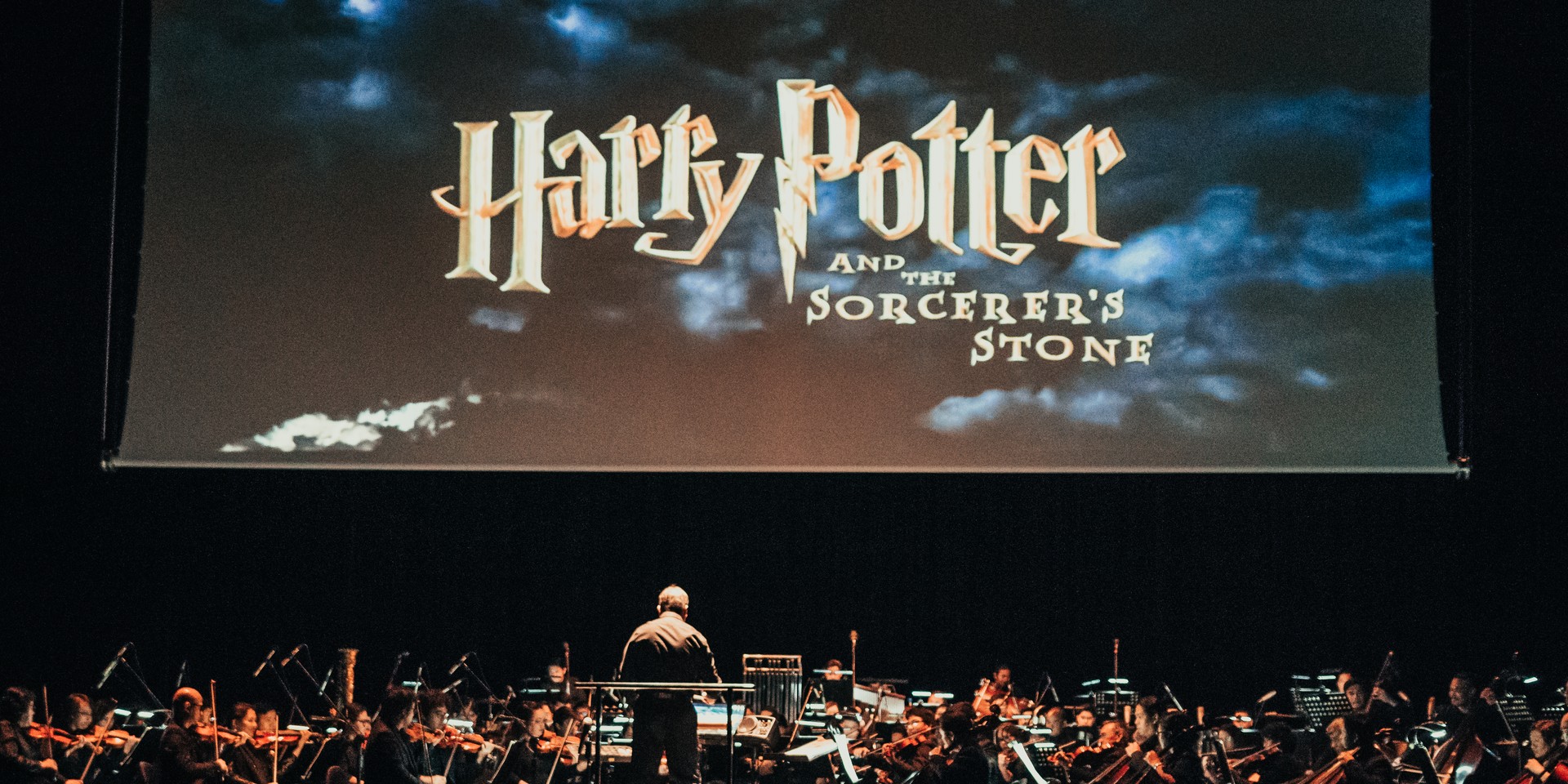 It was like your high school reunion, only more, well, magical.

Literally magical. The highly anticipated Harry Potter and the Sorcerer's Stone In Concert swept us off our feet and onto our imaginary broomsticks long before the orchestra's first note of the live score was played. Magic spilled from the silver screen and onto The Theater at Solaire on the 14th night of September, when Potterheads (who sold out the first show, might we add) swarmed at the lobby to have their photos taken by the Hogwarts backdrops and to marvel at the acceptance letters floating in the air. While not all attendees were in their full robes, most came donning a flash of red, green, blue or yellow — a nod to their house color, no doubt. Yes, there really was a "significant display of house pride," as concert maestro Gerard Salonga put it. It was, after all, a Hogwarts homecoming. 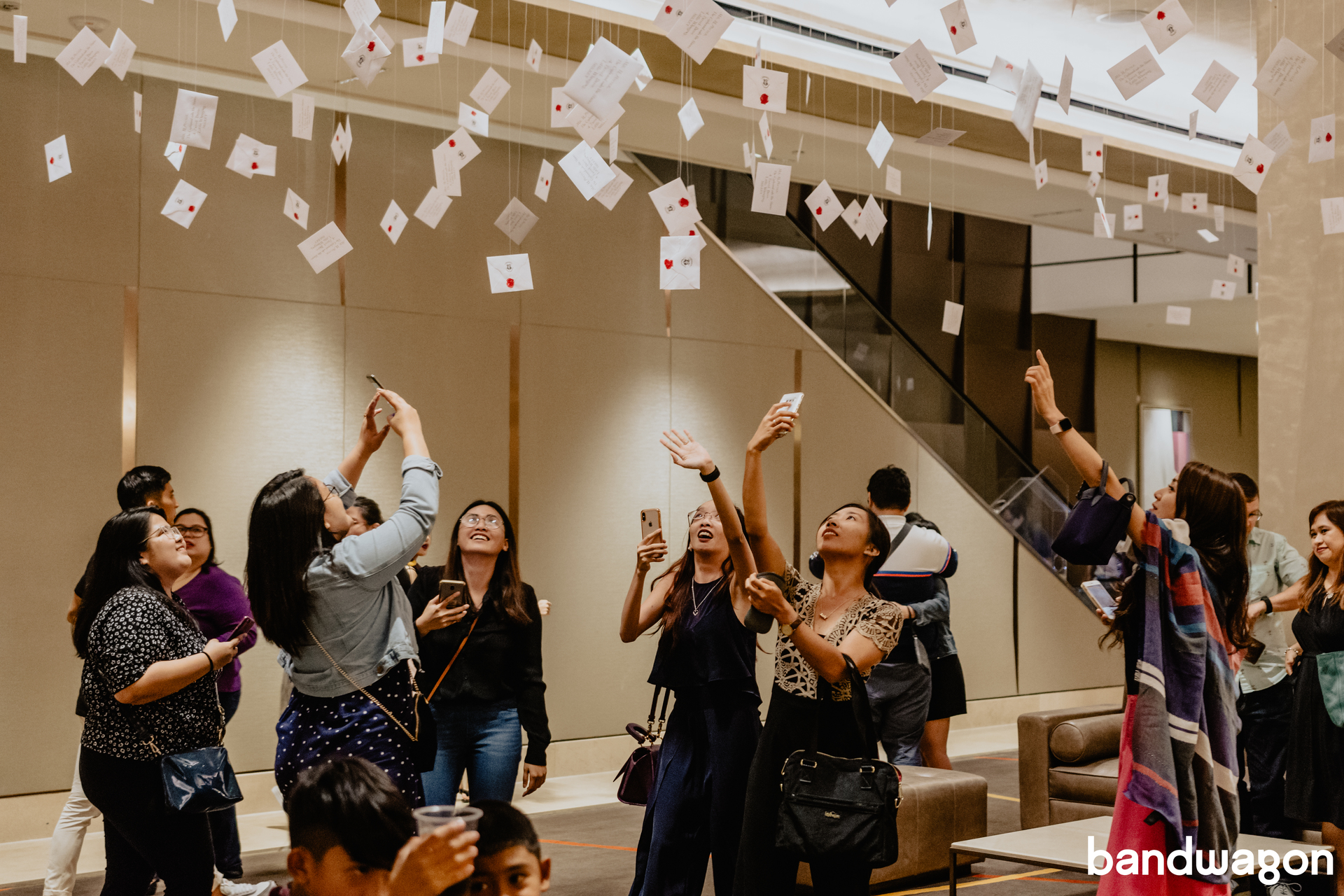 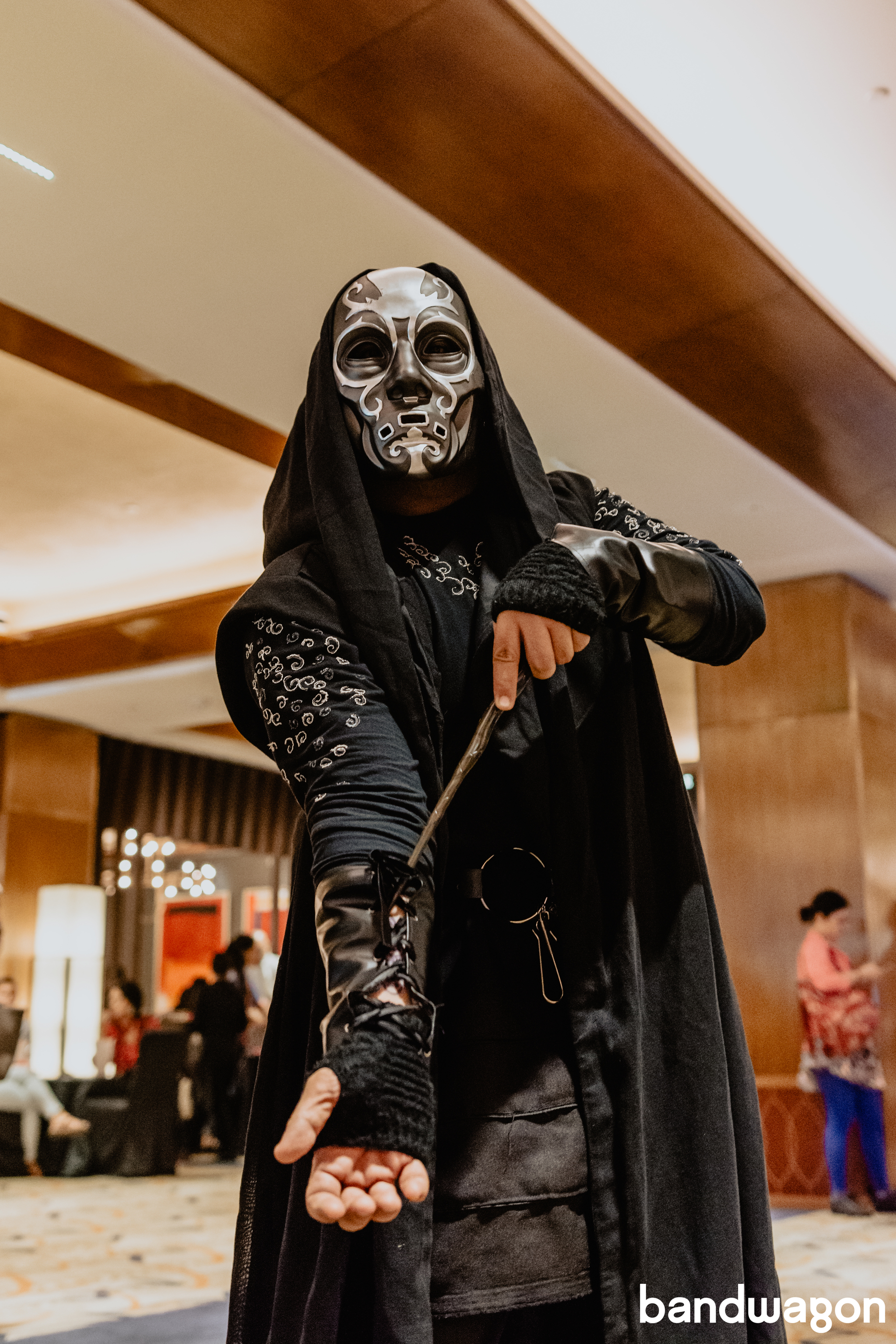 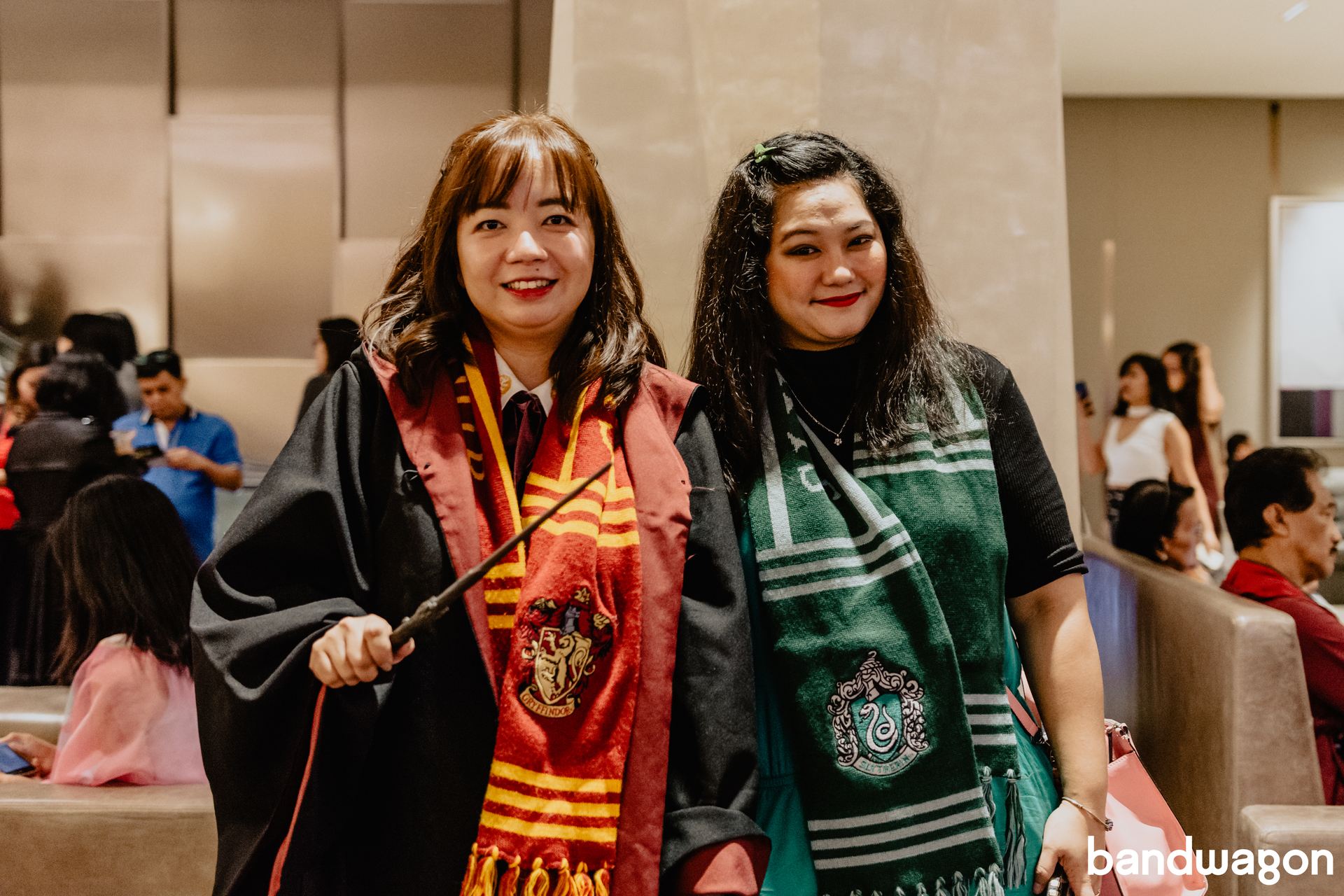 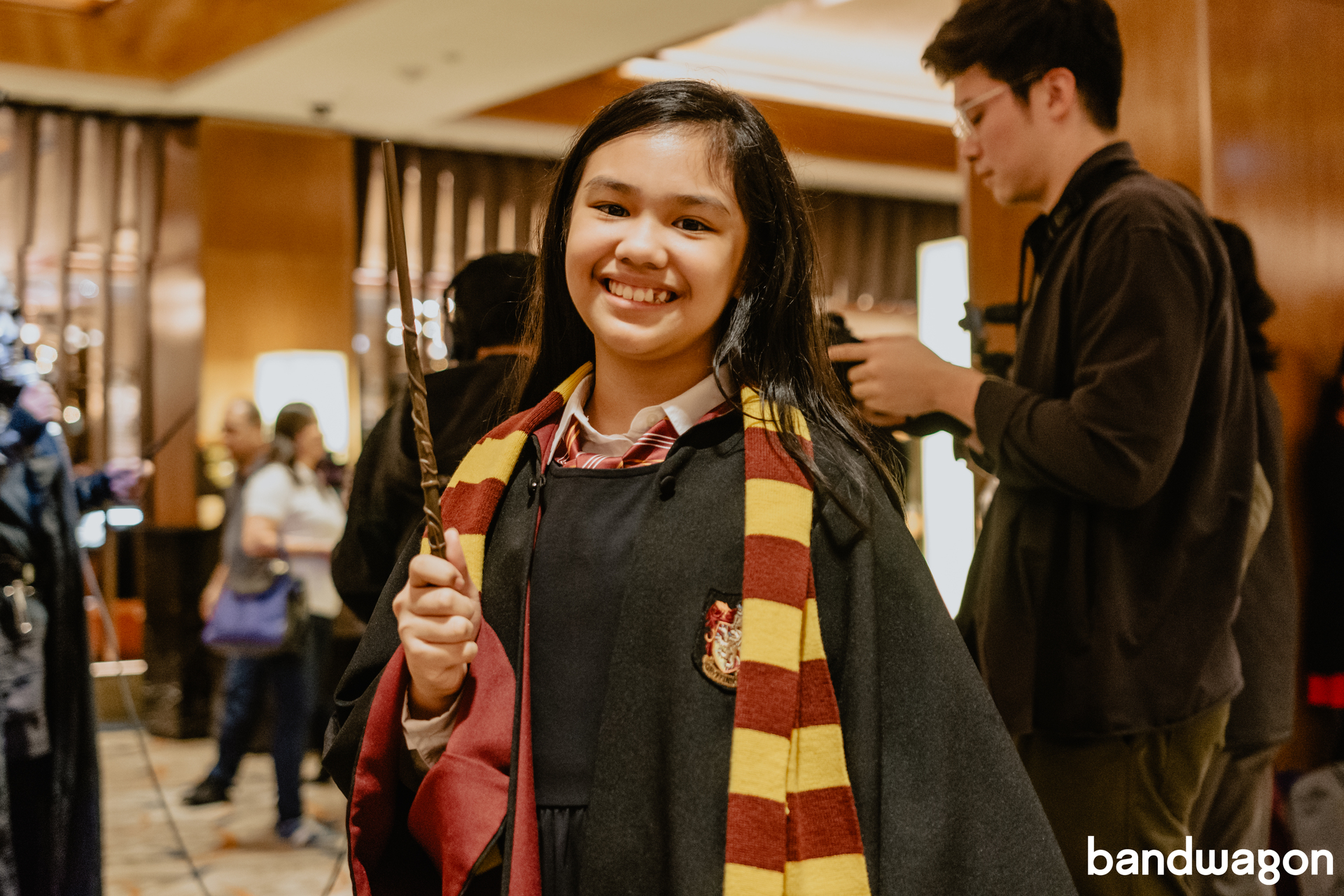 Between the owls, the flying broomsticks and the swishes and flicks, 'Harry Potter and the Sorcerers' Stone' is a film as relevant to its fans now as it was eighteen years ago when it hit the theaters. In 2001, each and every kid in his or her puberty could totally relate to Harry, Ron and Hermione: starting out at a new school, finding the friends you'd want to be with forever, and — though not quite as literal — learning how to fly on your own. So it doesn't come as much of a surprise that nostalgia was imminent during the screening. We have a movie house-full of fans reliving their favorite moments, mouthing their favorite lines and cheering their favorite characters on. As the movie progressed, they held onto their wands and their scarves a little bit tighter, akin to the way they held onto those last drops of fantastical moments before they had to say good-bye to their childhoods. 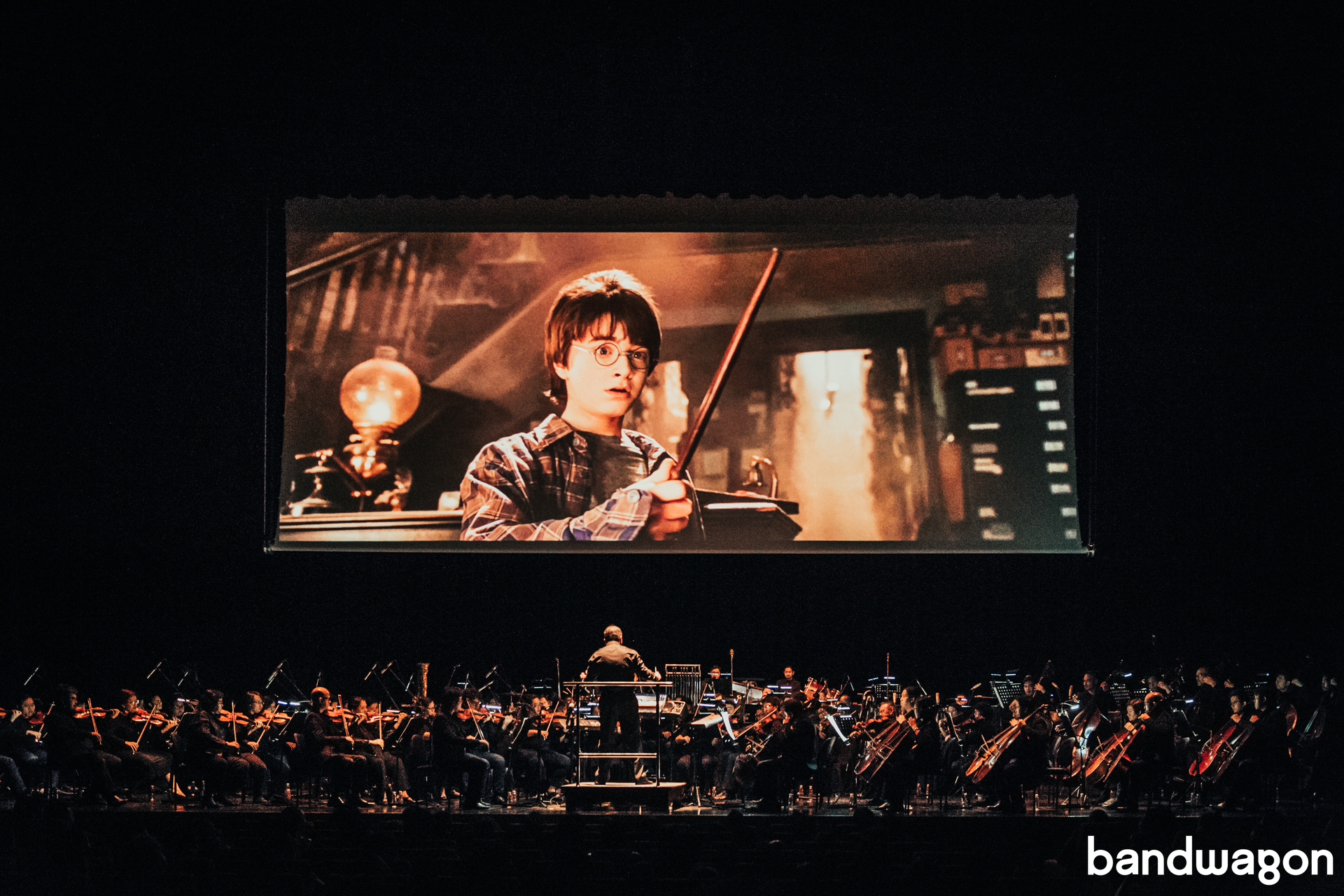 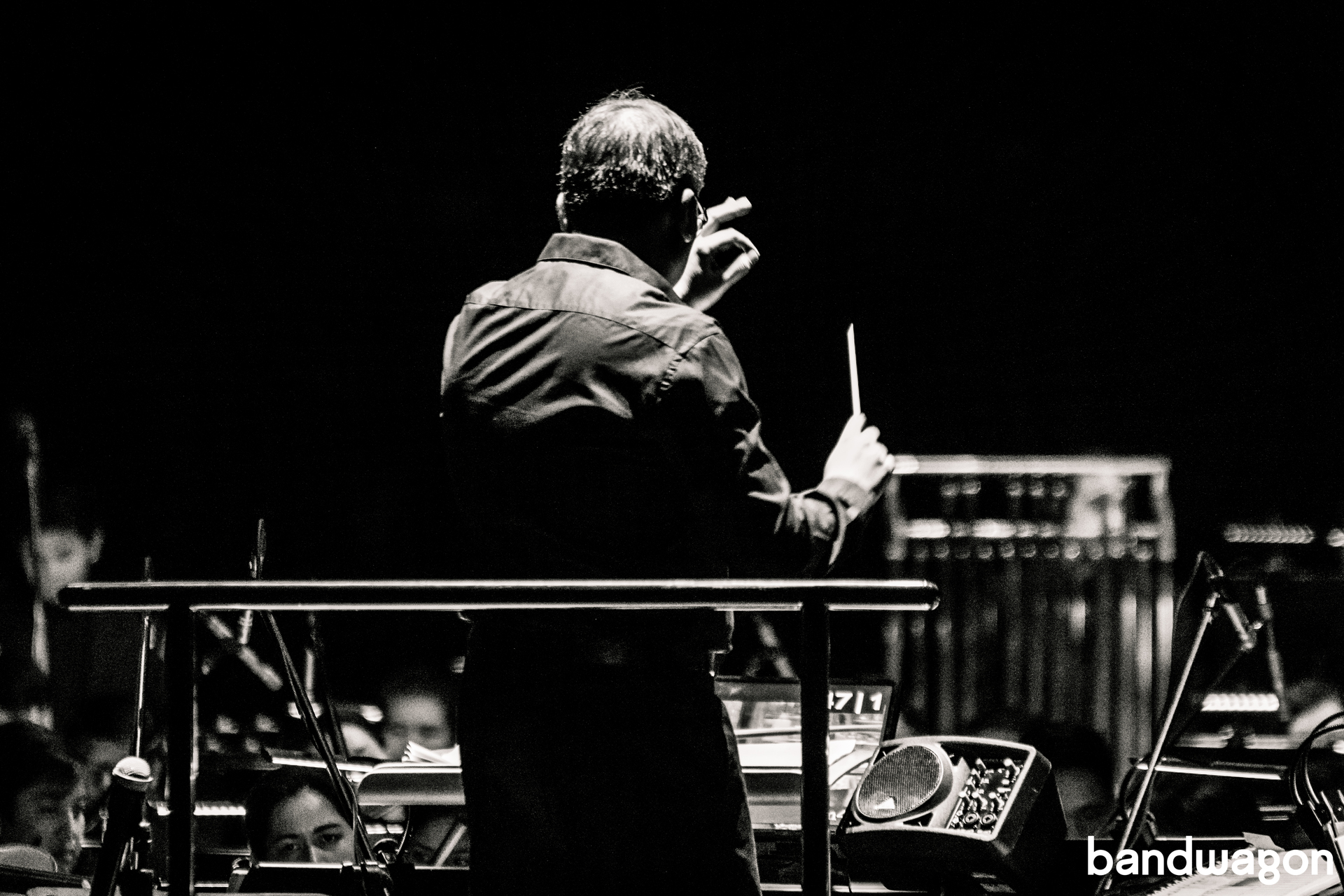 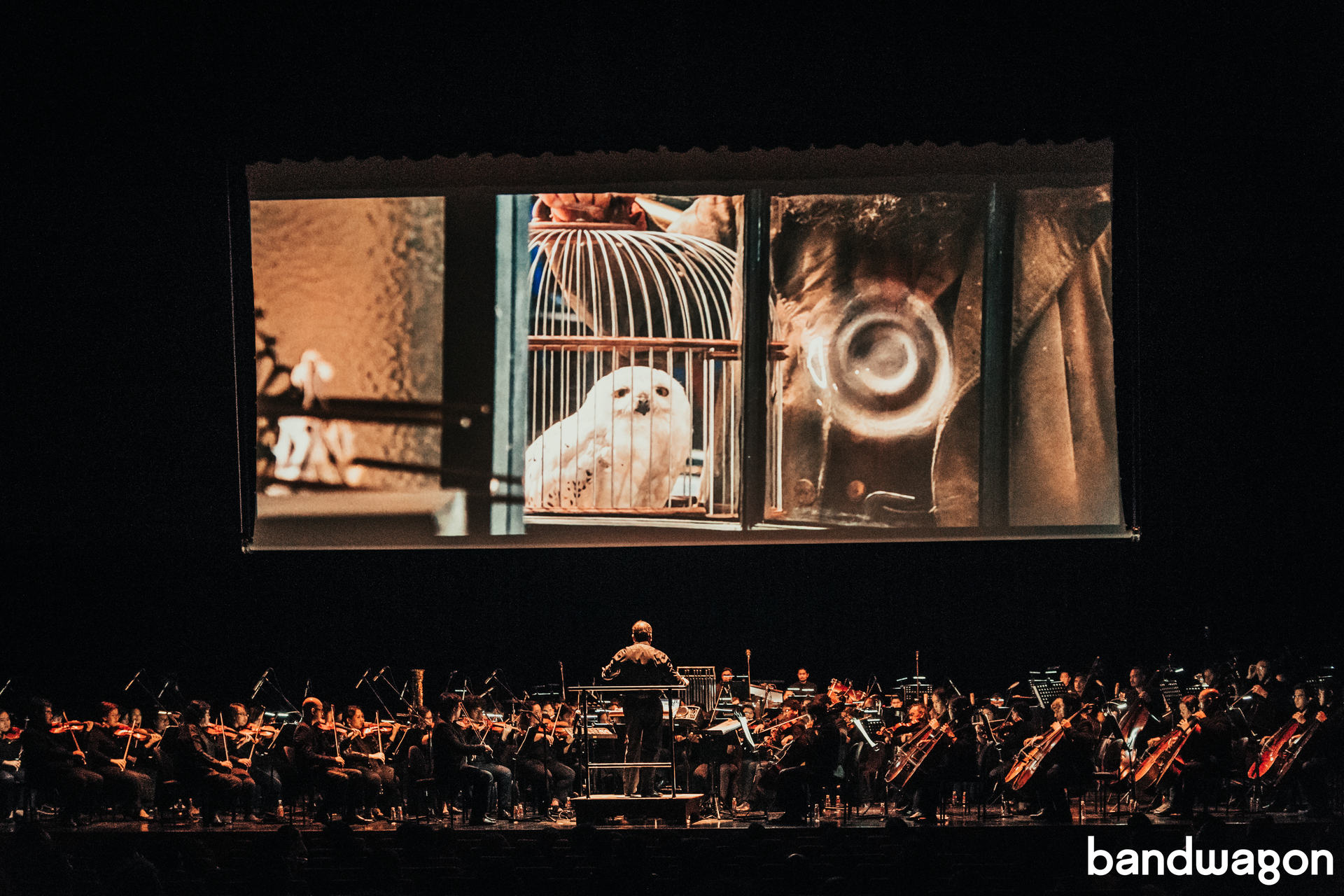 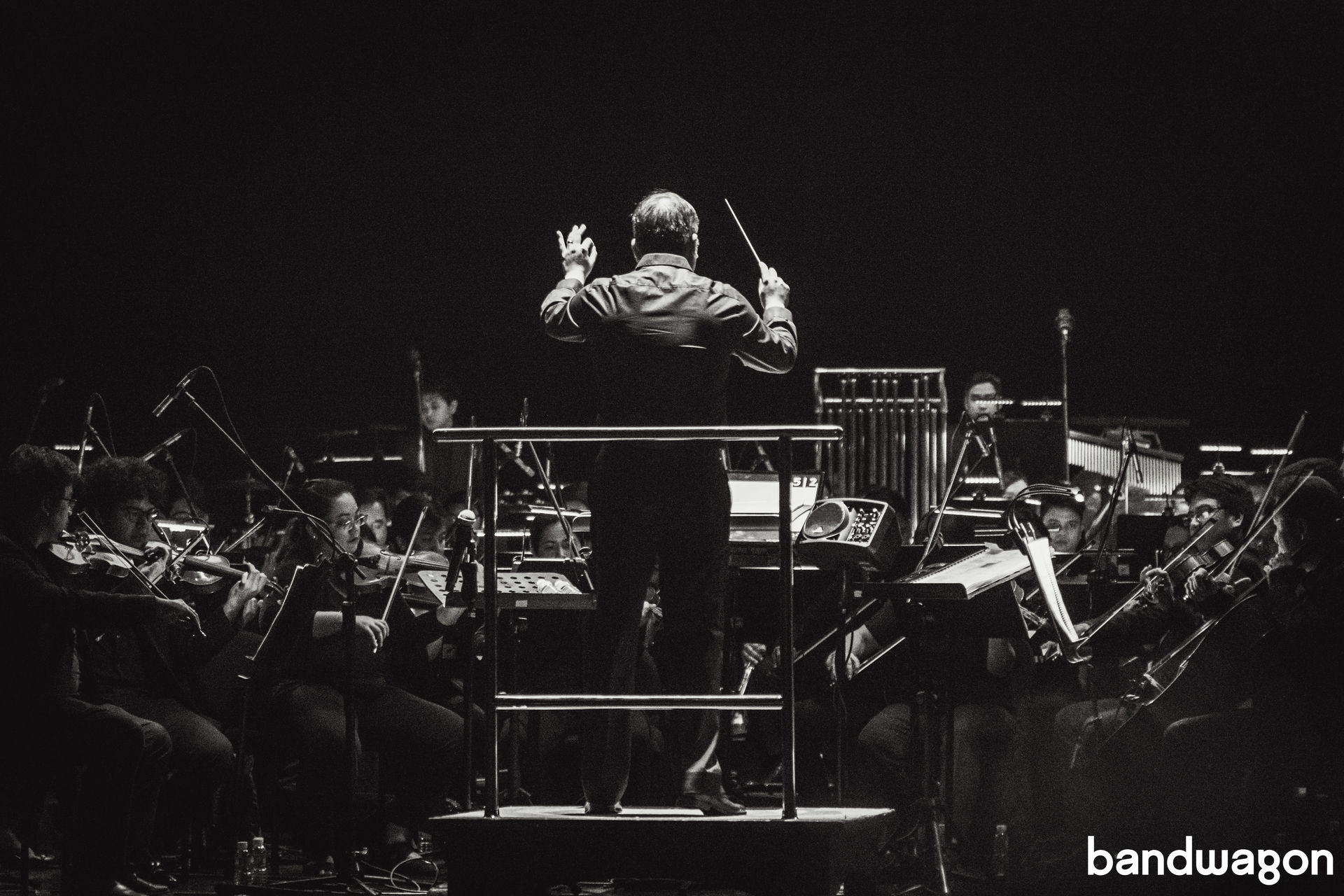 Watching 'Harry Potter' scored live is different from watching CC:Concepts' first film-music concert. It is, however, more important to note that watching the first film of the 'Harry Potter' franchise after all this time is ultimately a different experience for the then-kids who went to Pottermore.com just to be sorted.

Some understand the power of Lily Potter's love better, having had children (or nieces or nephews) of their own. A lot, most certainly, see Severus Snape in a different light. And others have obviously decided to watch not for that feel of nostalgia, but for that feel of heritage, a way of passing the magic of J.K. Rowling's words and of John Williams' music down to a new generation of hopefuls. 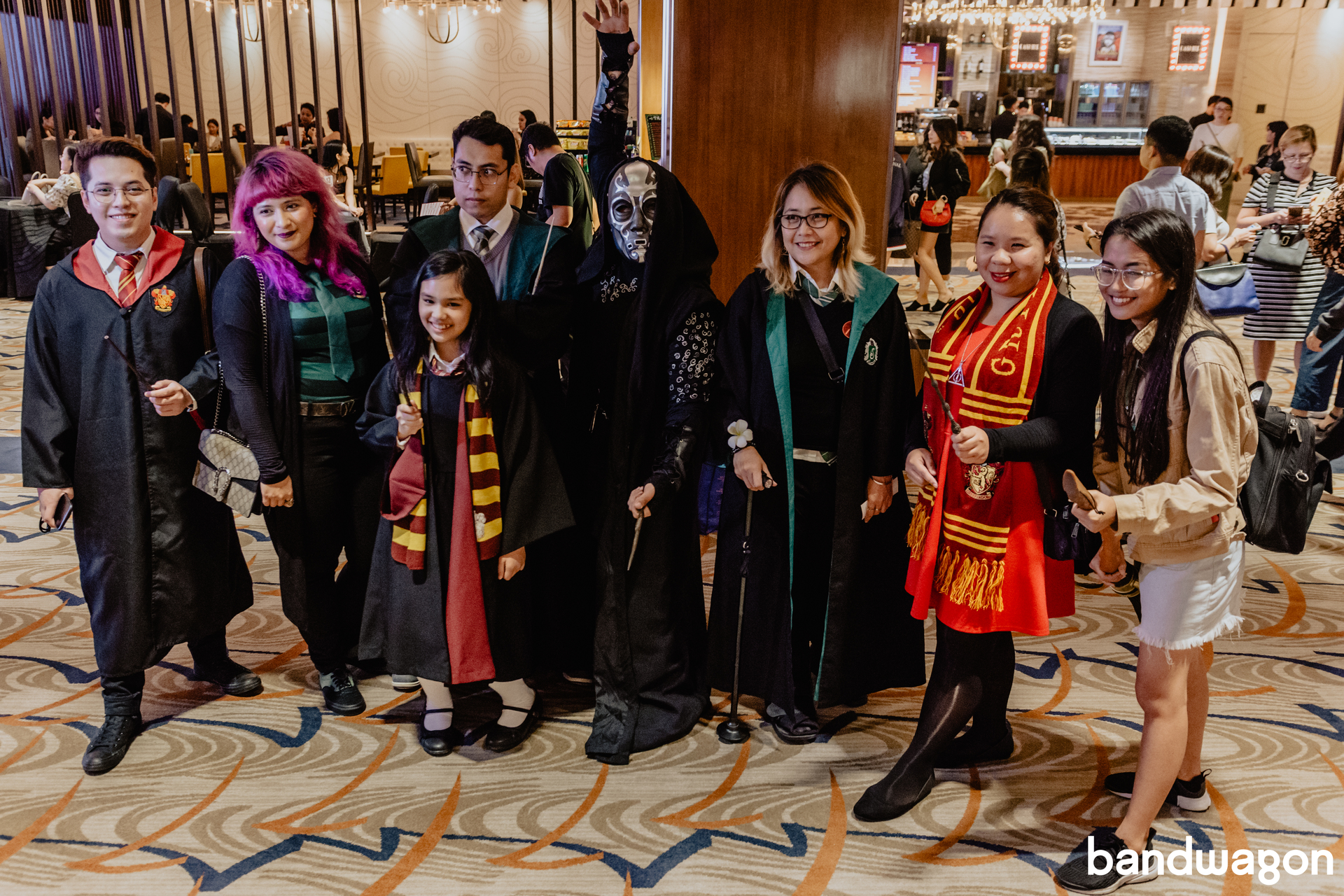 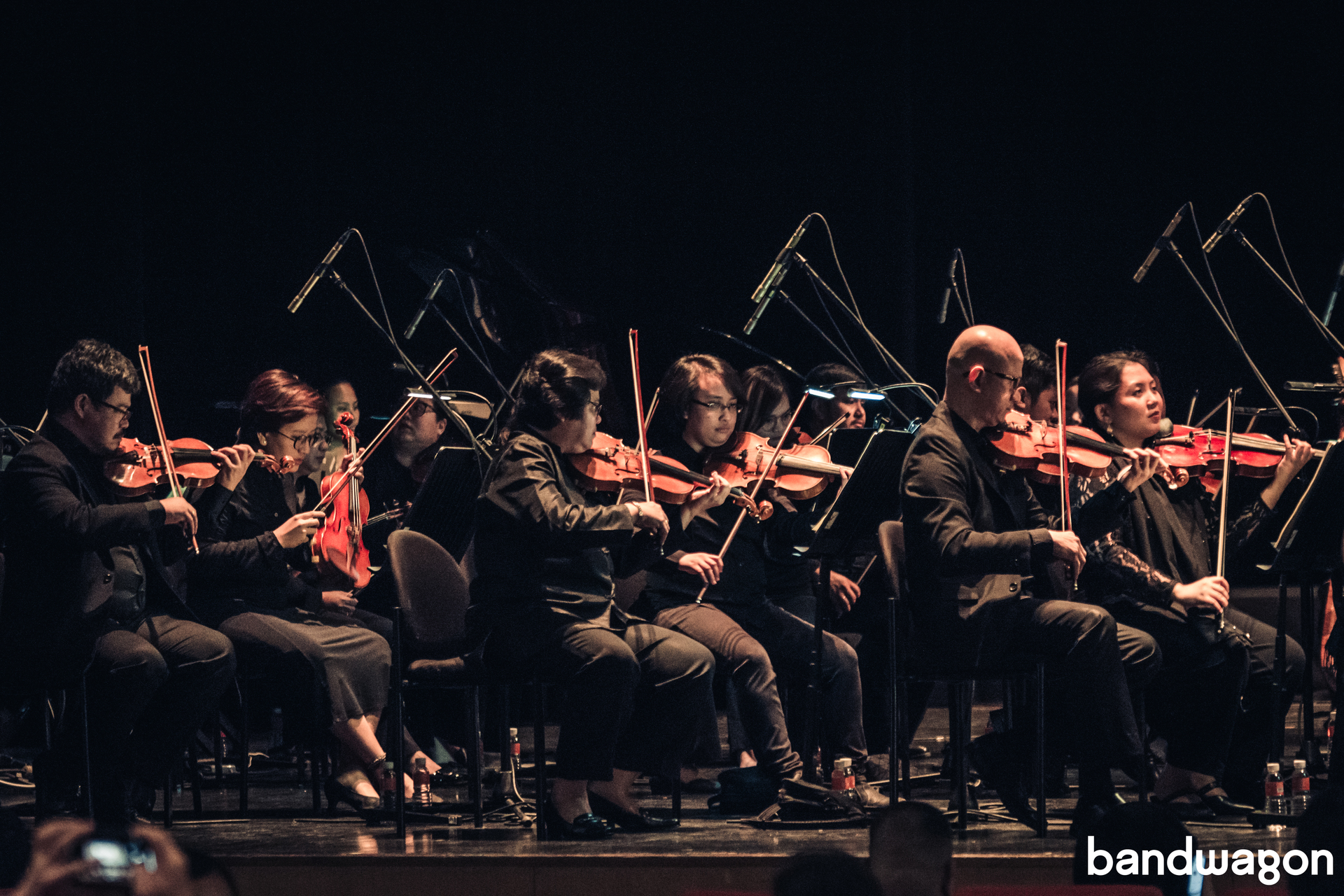 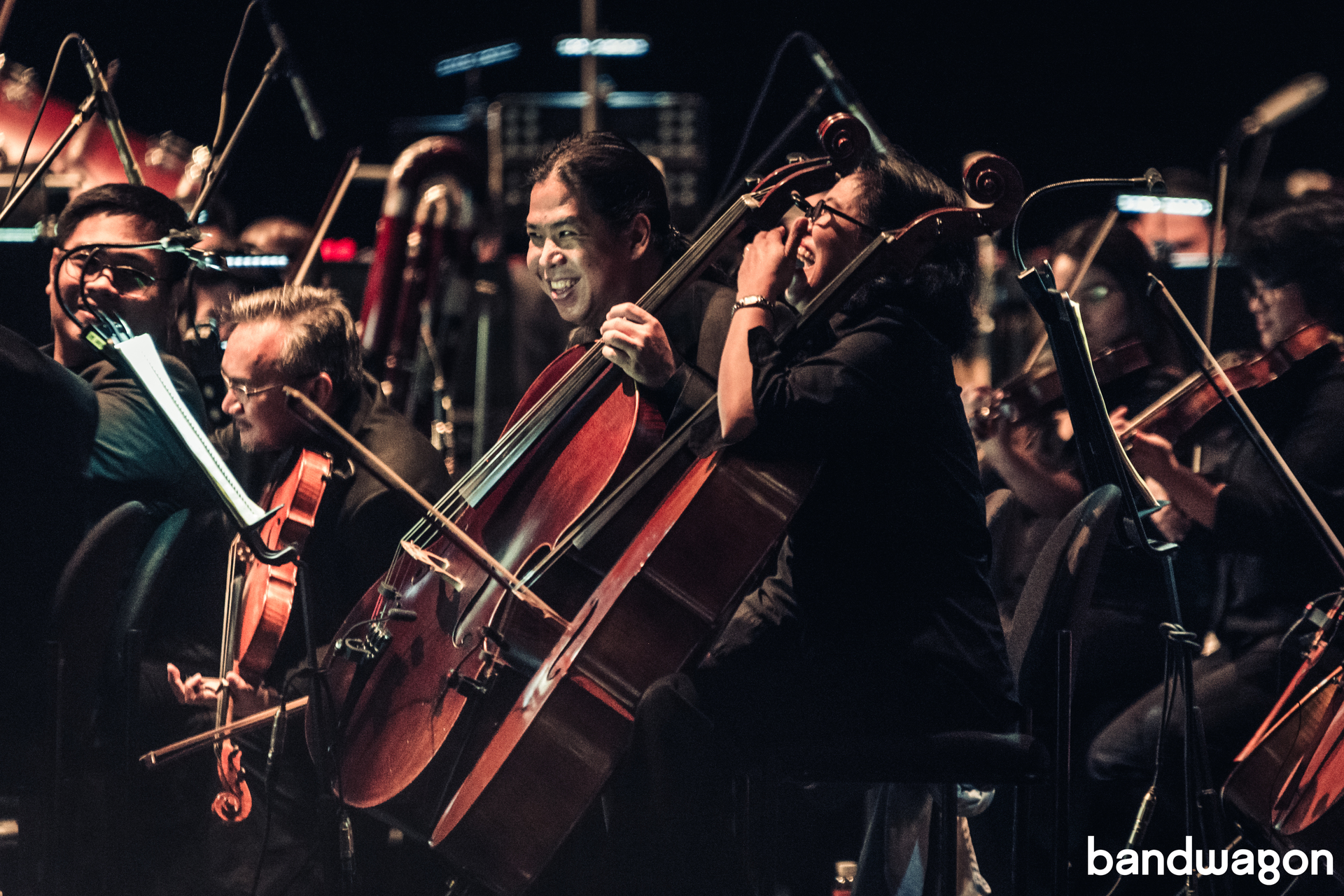 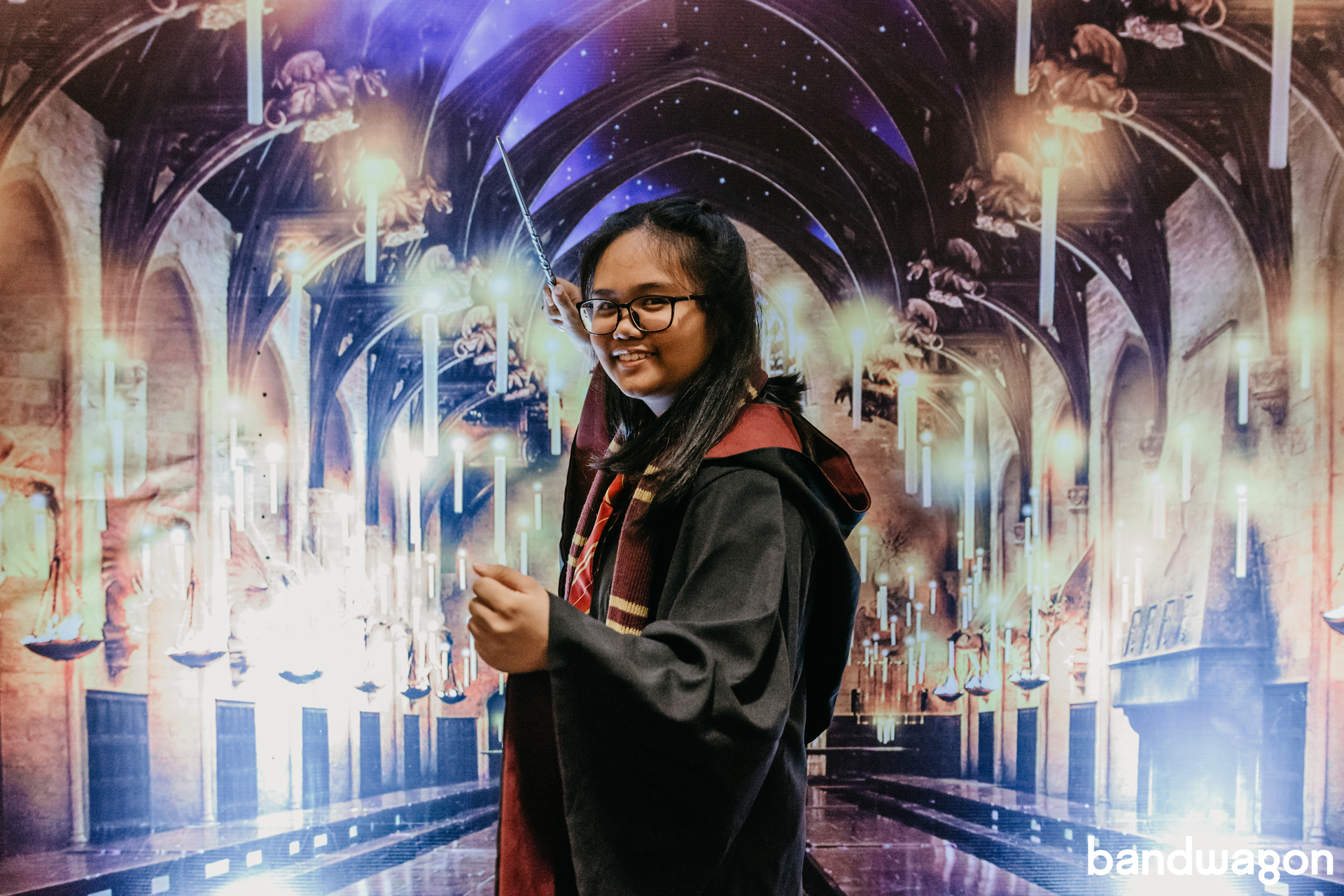 But it is the combination of movie and music that makes this experience astoundingly distinct. Under Salonga's baton, the performance by the ABS-CBN Philharmonic Orchestra is unparalleled, no doubt. What's compelling, though, is the thought that adults — individuals who have grown up and have grown out of silly spells — still have the capacity to create (and even recreate!) something so melodic and artistic and magnificent. And those grown-up kids, those who wanted so badly to become witches and wizards at one point in their lives, need to understand that while we might not have acquired wands, we still have the ability to make something out of ourselves — something so beautiful, it might as well be magic in our midst. 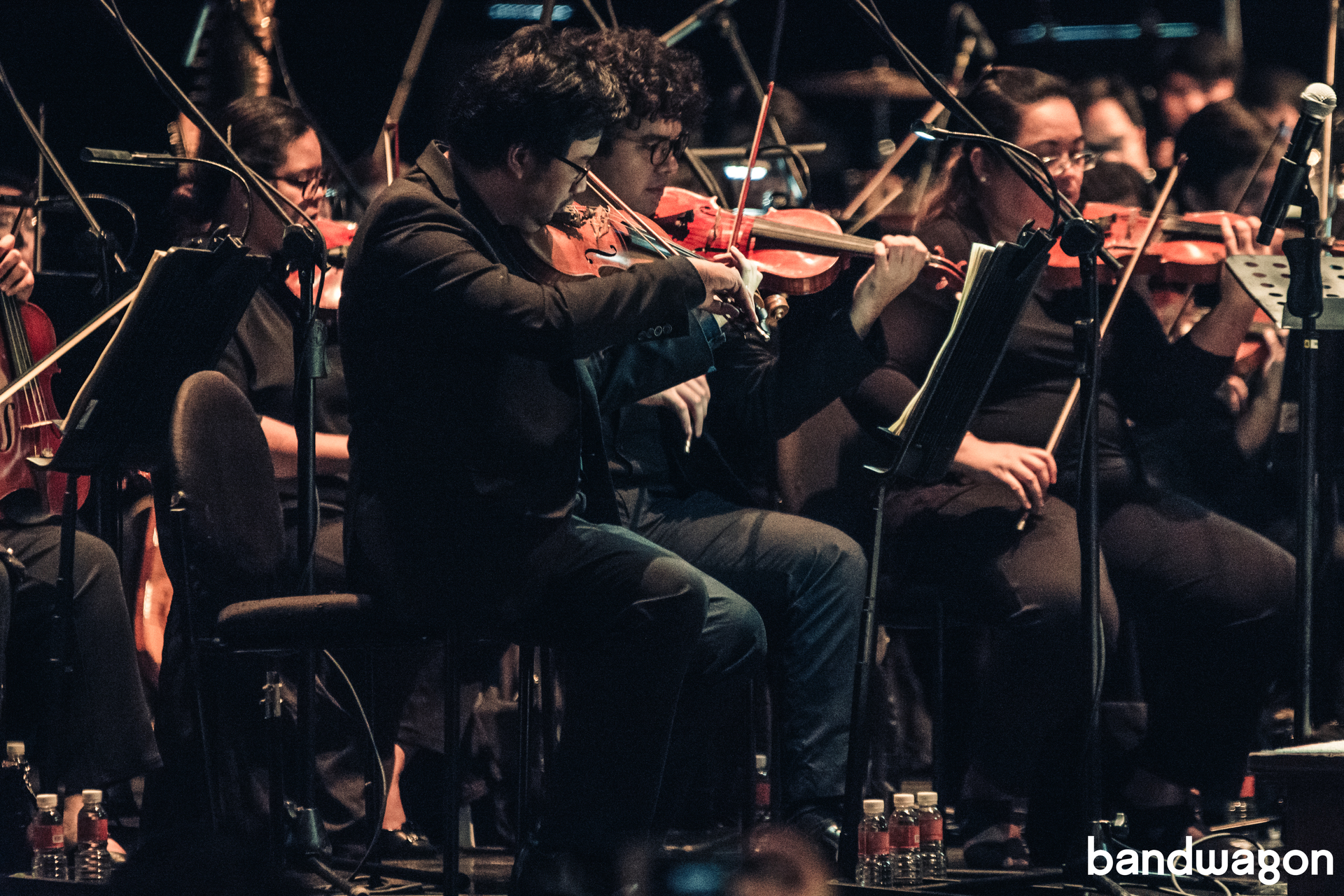 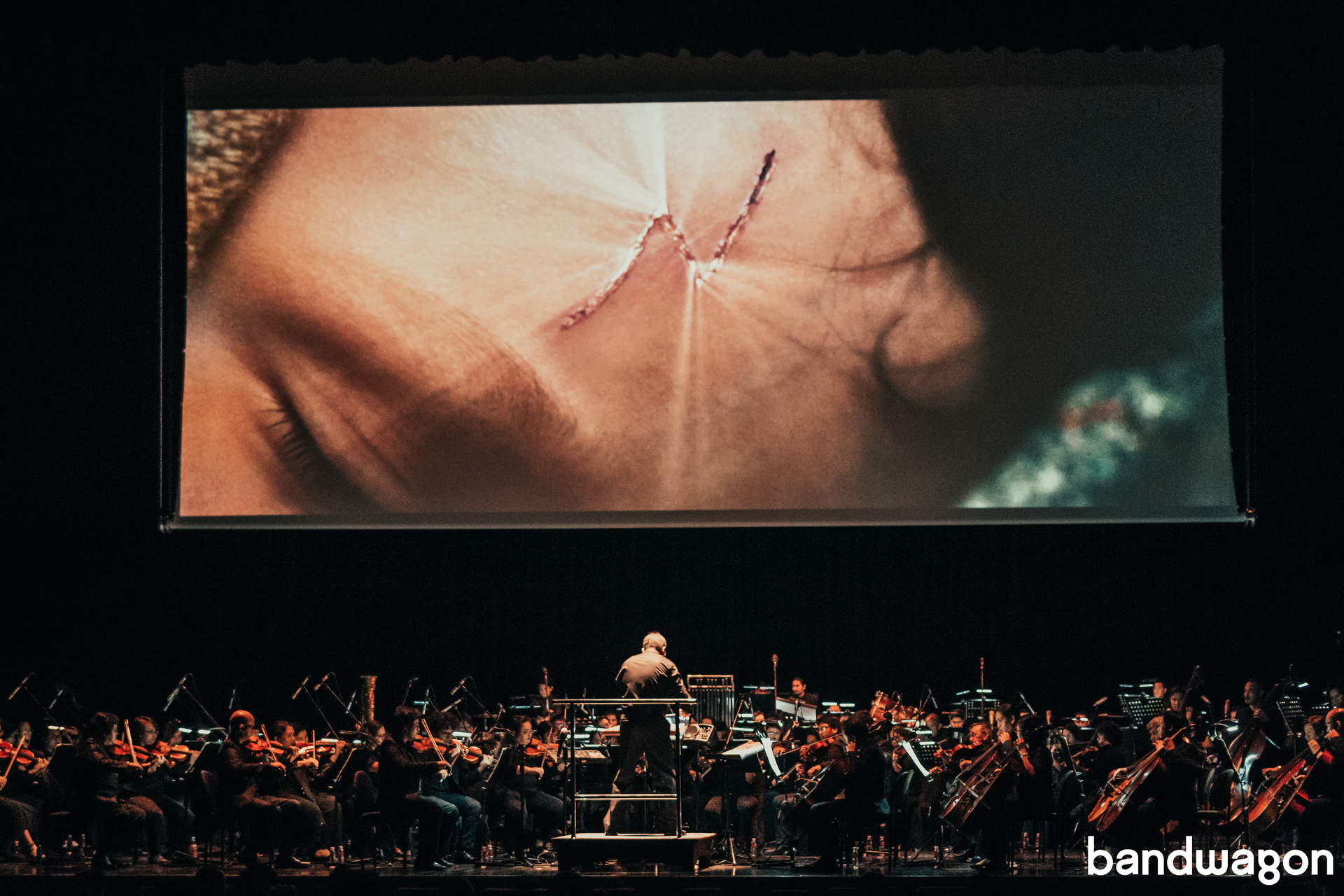 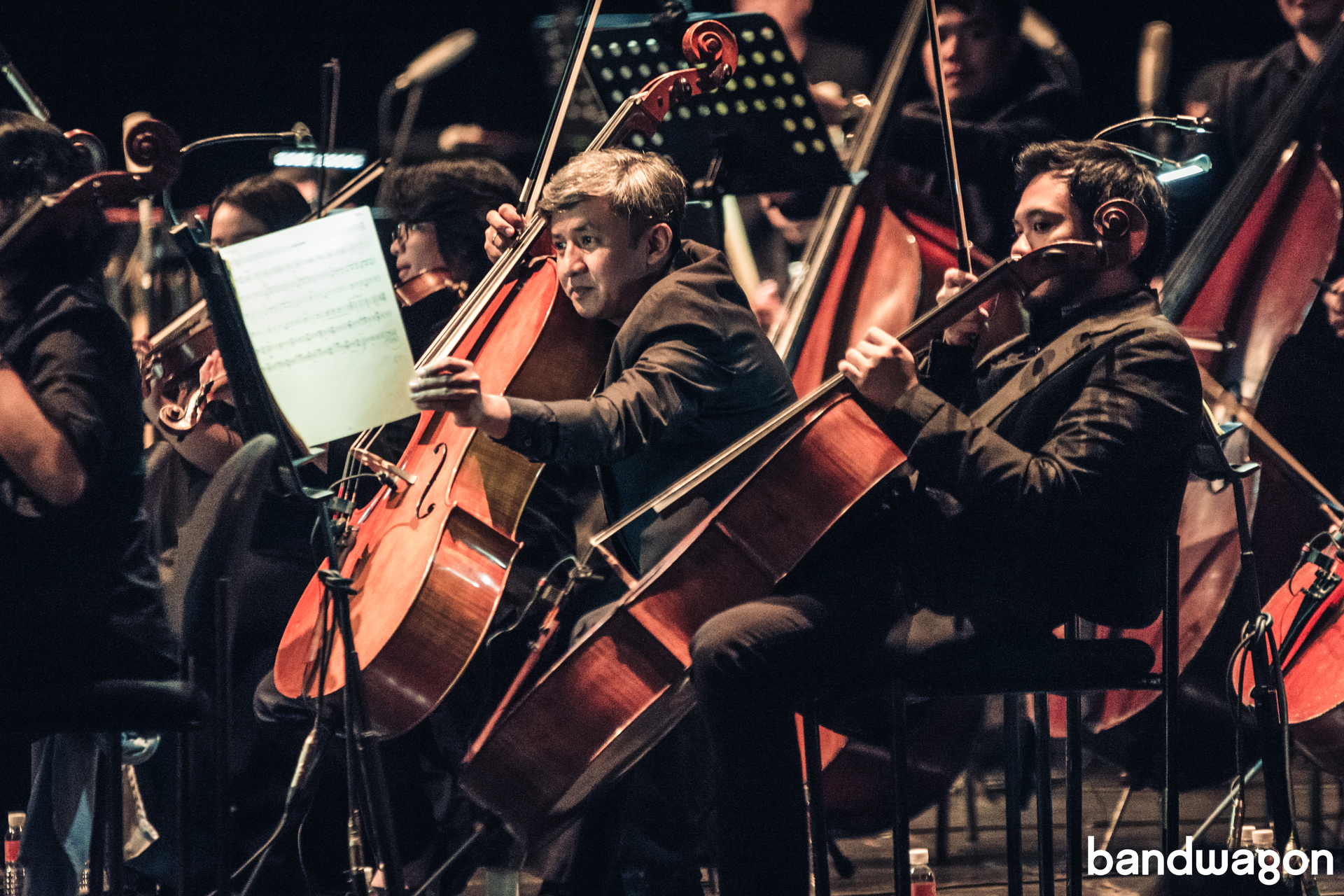 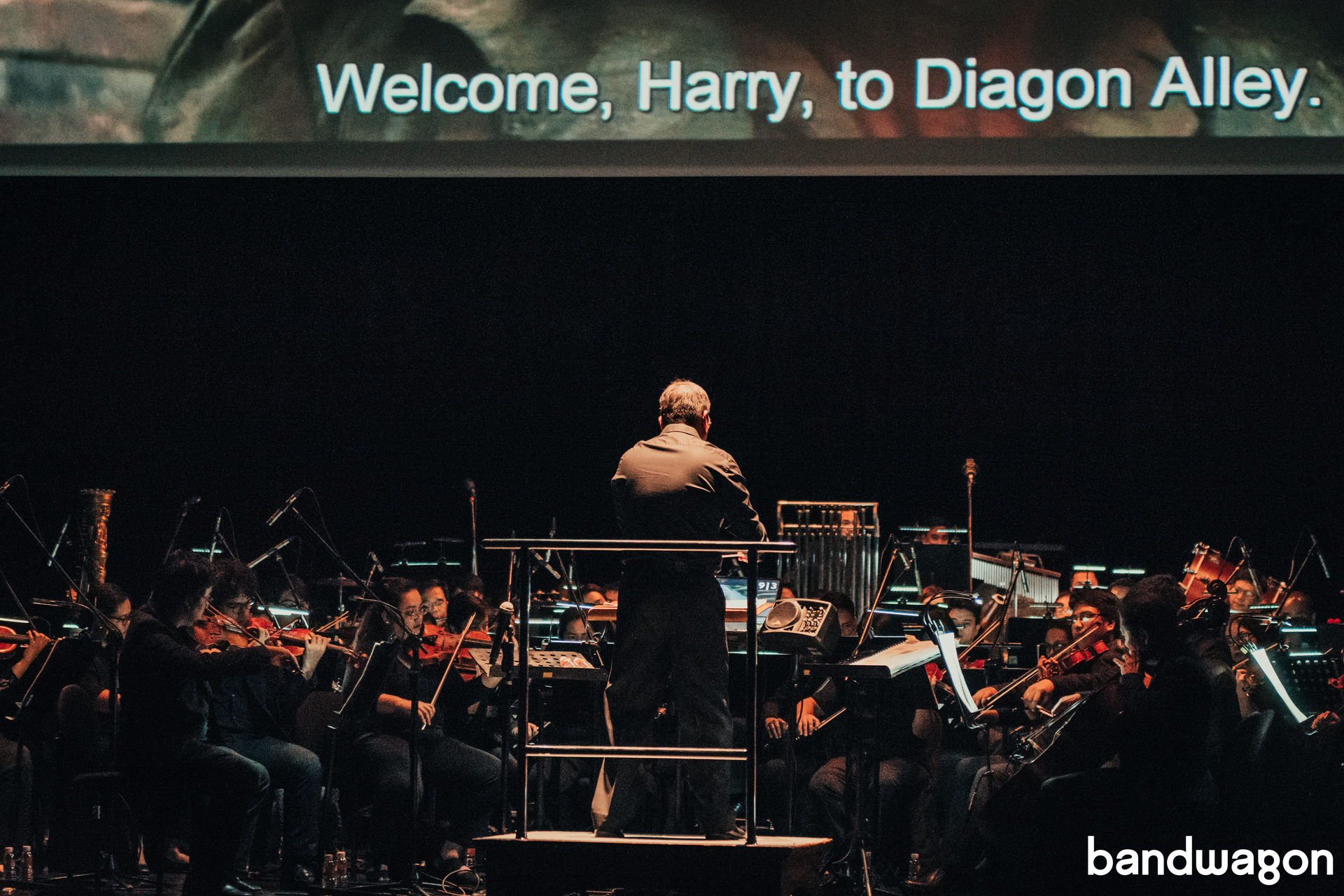 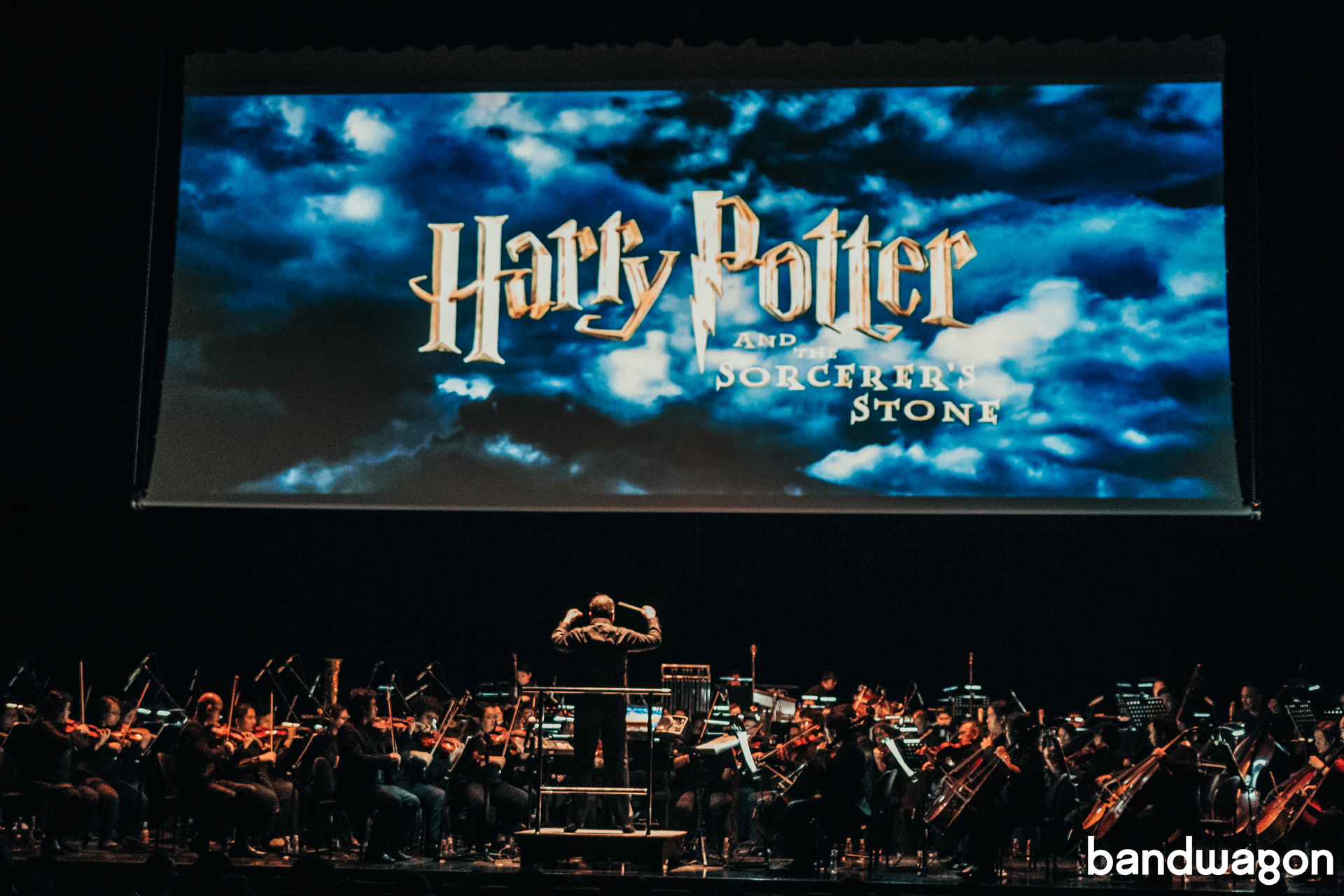 Special thanks to CC:Concepts for the invite.