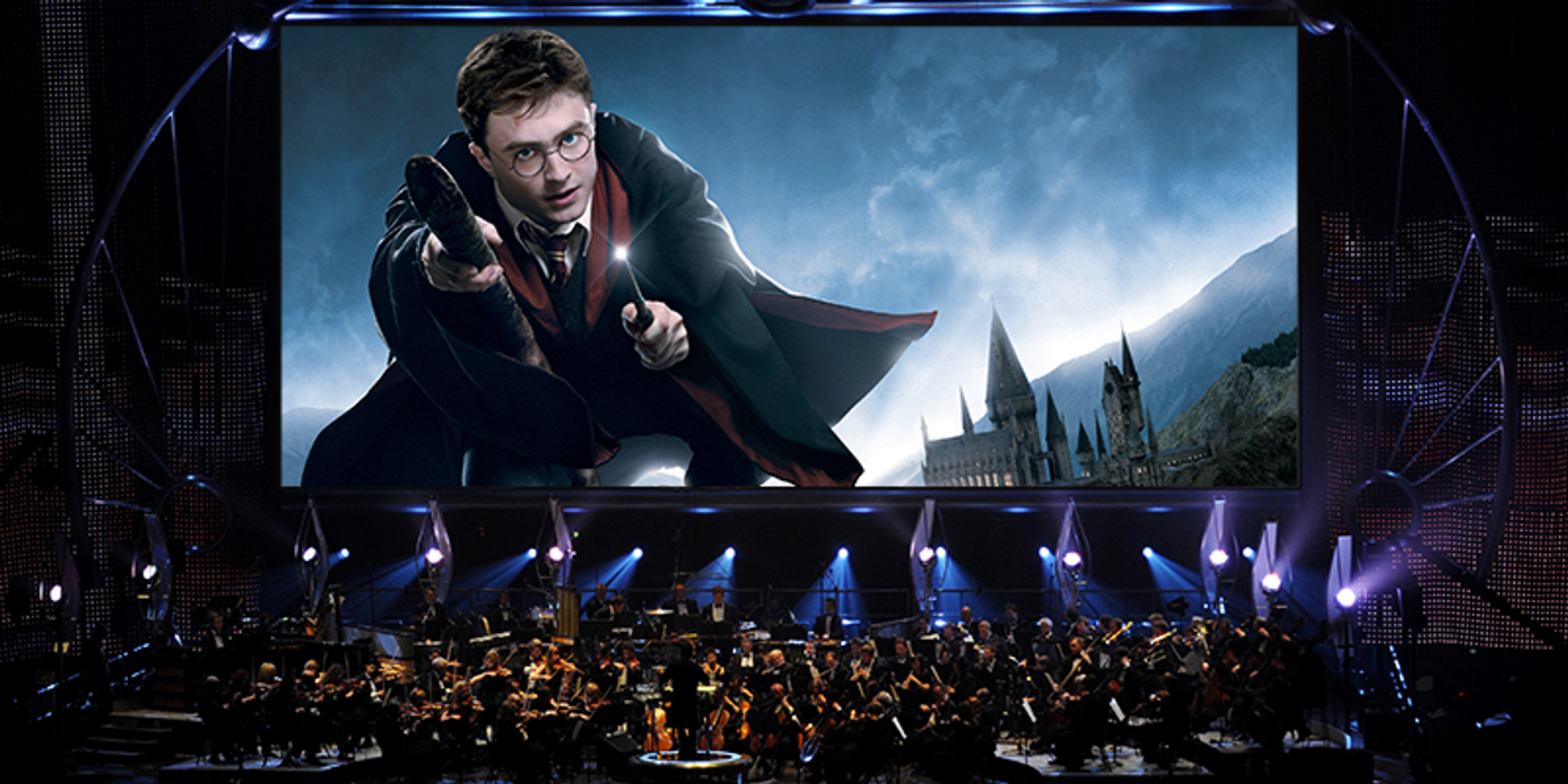 Potterheads can now rejoice as the Harry Potter Concert Series is set to return to the Esplanade Theatre next year. The news comes after the announcement of Singapore's first ever Star Wars concert set to be held end-October this year.

For two days only, fans can catch screenings of Harry Potter and the Chamber of Secrets with John Williams' soundtrack performed live. The film will be screened in high-definition on a 40-foot screen, with the Metropolitan Festival Orchestra performing the highly-acclaimed soundtrack.

Despite the fact that Williams only composed the soundtracks of the first three films, the award-winning composer's "Hedwig's Theme" has become one of the most widely recognised themes in film music today, having been used in all eight films of the franchise.

Harry Potter and the Chamber of Secrets in concert will run from 19 January and 20 January 2018 at the Esplanade Theatre.