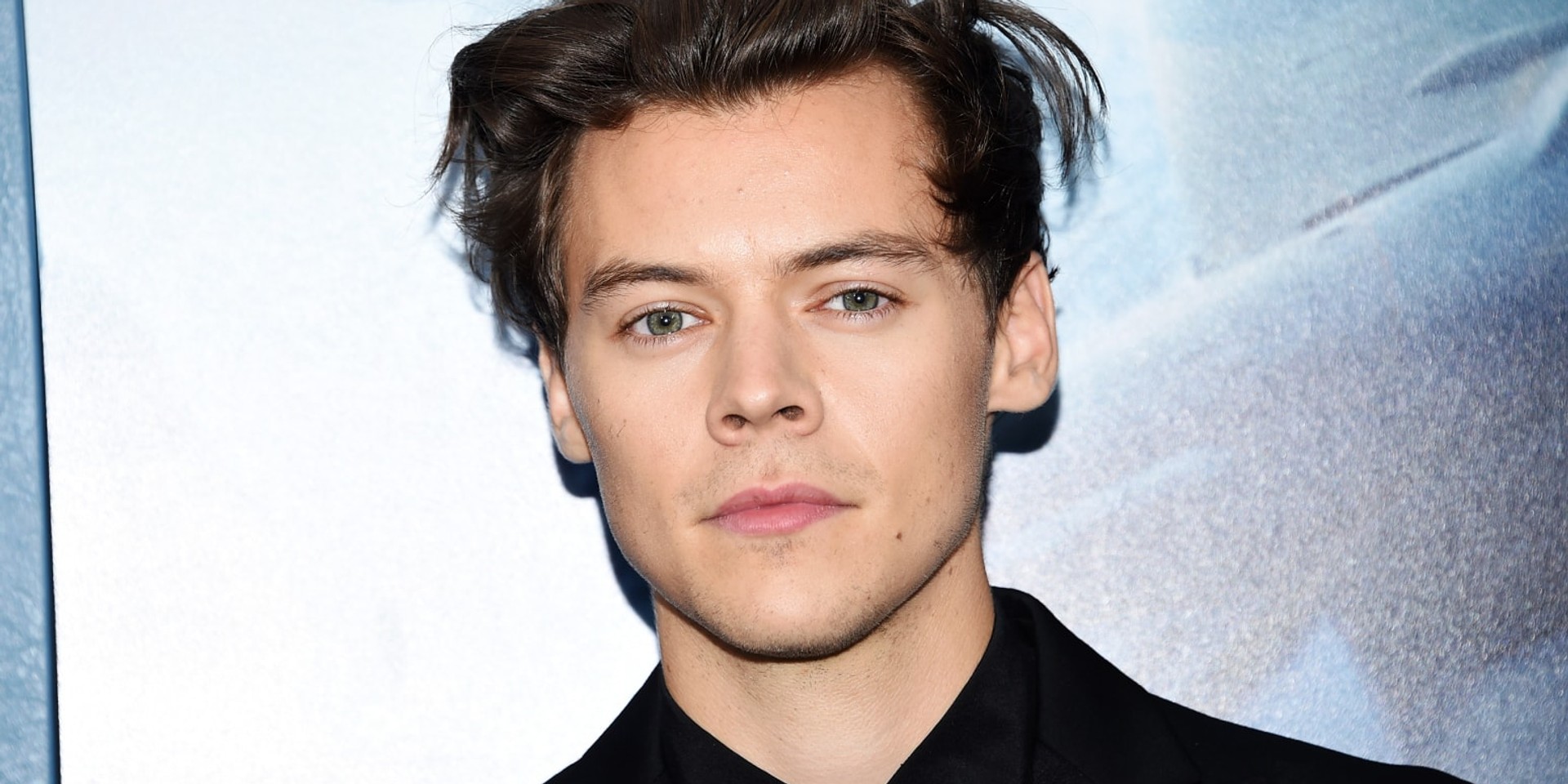 He took to social media to announce the forthcoming record.

Earlier last month, he released 'Lights Up', his first music in two years, and its accompanying visual.