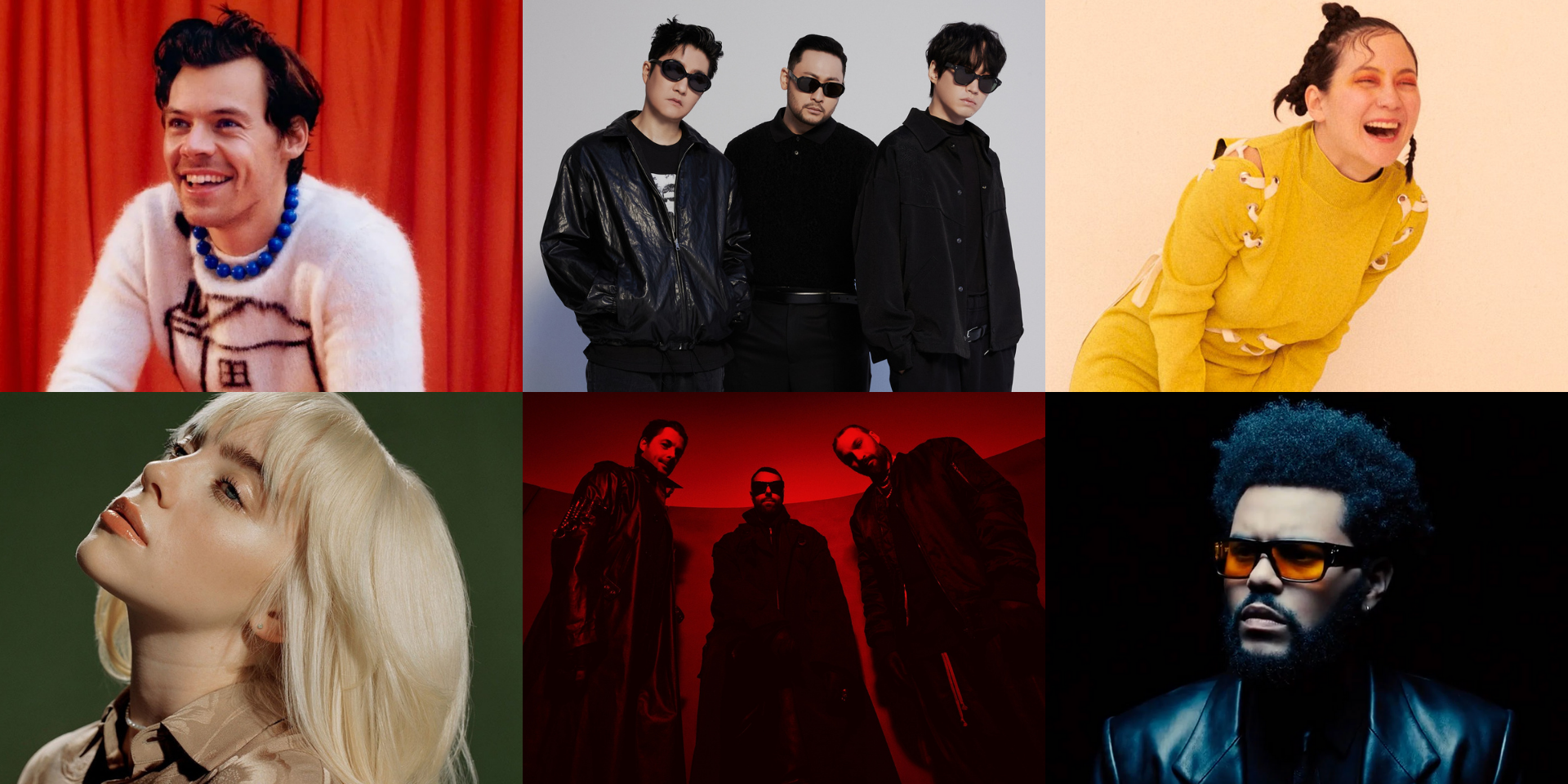 Coachella is set to return this April.

The festival is set to happen across two weekends, from 15 April 2022 to 24 April 2022 at the Empire Polo Club in Indio, California. Due to the COVID-19 pandemic, Coachella has been on hiatus for two years running since its last run in 2019.

The Party & The After Party pic.twitter.com/8gT2bF3x5j

HEAD IN THE CLOUDS FOREVER 🌅 pic.twitter.com/PdPNL4umOl

As one of the biggest music festivals in the world, Coachella has seen the likes of BLACKPINK, Billie Eilish, Ariana Grande, Ella Mai, The 1975, and more notable acts gracing the stage. Back in 2020, before its cancellation, the lineup included the long-awaited comeback of Rage Against the Machine, along with acts such as FKA Twigs, Charli XCX, 21 Savage, Brockhampton, Joji, Yaeji, Dojia Cat, and 88rising alongside a dozen other acts.

The 2022 edition festival will also be featuring 88rising's HEAD IN THE CLOUDS FOREVER.

Check out the full lineup below.