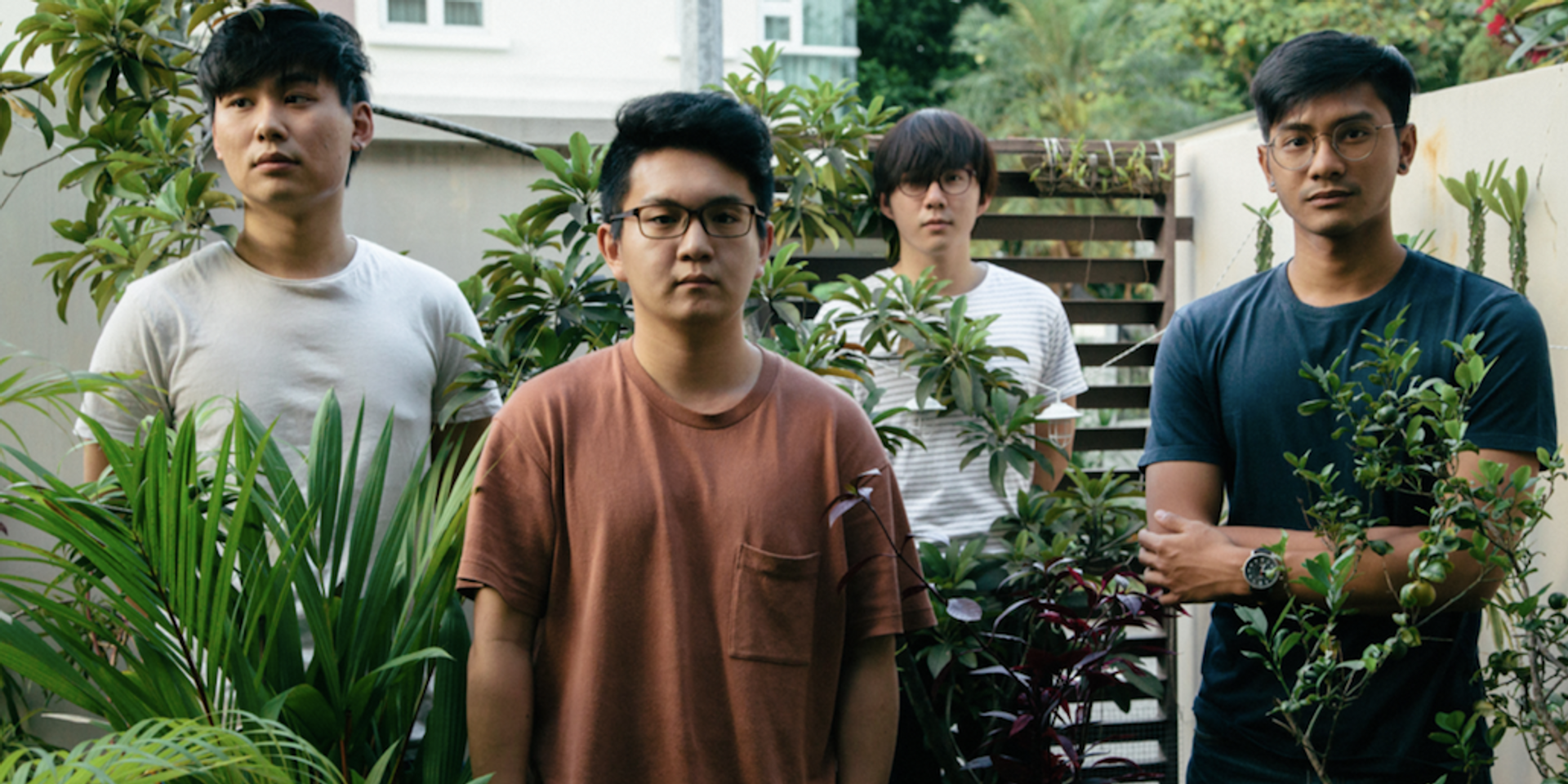 Leavings will be the instrumental rockers' first studio album since their formation back in 2015. In their three short years as a group, hauste has performed at Baybeats Festival, Bandwagon Campus Tour, 100 Bands Festival and more, and signed to local independent label An ATMOS Initiative. They last released the titular track off their upcoming album in February, following 2017's 'Going Home' and 2015's 'I'll Never See You Again'.

While the album will be released on 13 April, the launch event will take place just over two weeks later (which is more than enough time for the music to sink in, if you ask us). Besides a performance from hauste themselves, attendees can also expect sets from Forests, Subsonic Eye and The Nebula.

There are various ticket deals to choose from for the show: regular tickets are now available at S$15. Tickets to the event and a physical CD of Leavings will cost S$25. Tickets at the door will cost an additional $5 for both packages.

The album launch, presented by An ATMOS initiative, will take place on 28 April at the Aliwal Arts Centre multi-purpose hall from 7pm to 10pm. Tickets are available via the BANDIT app here.

Listen to 'Leavings' by hauste here: 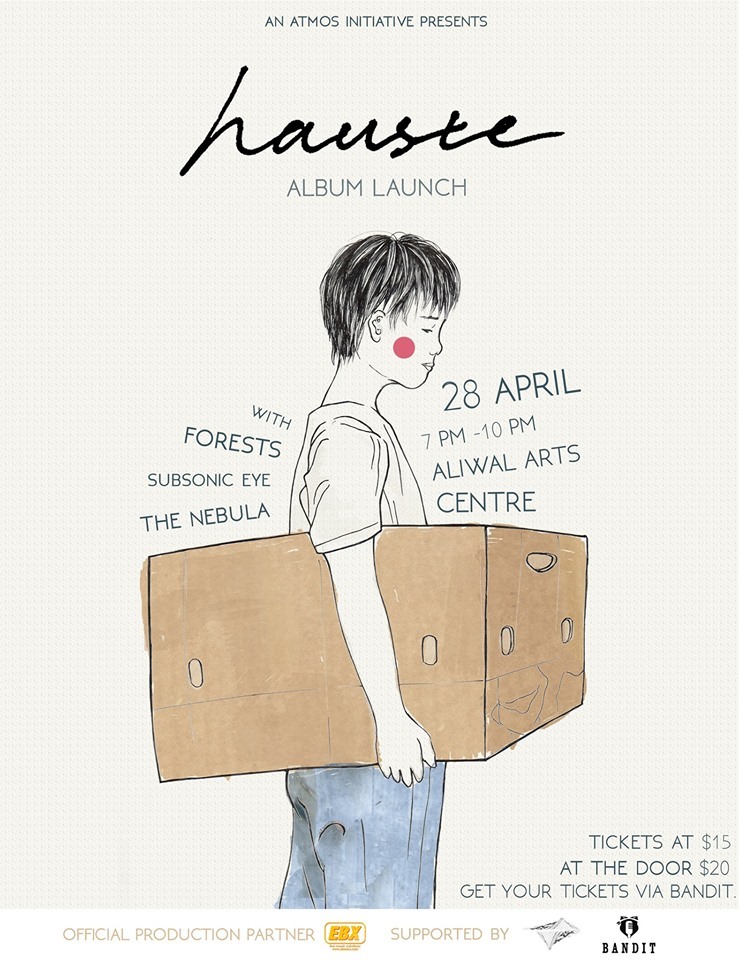