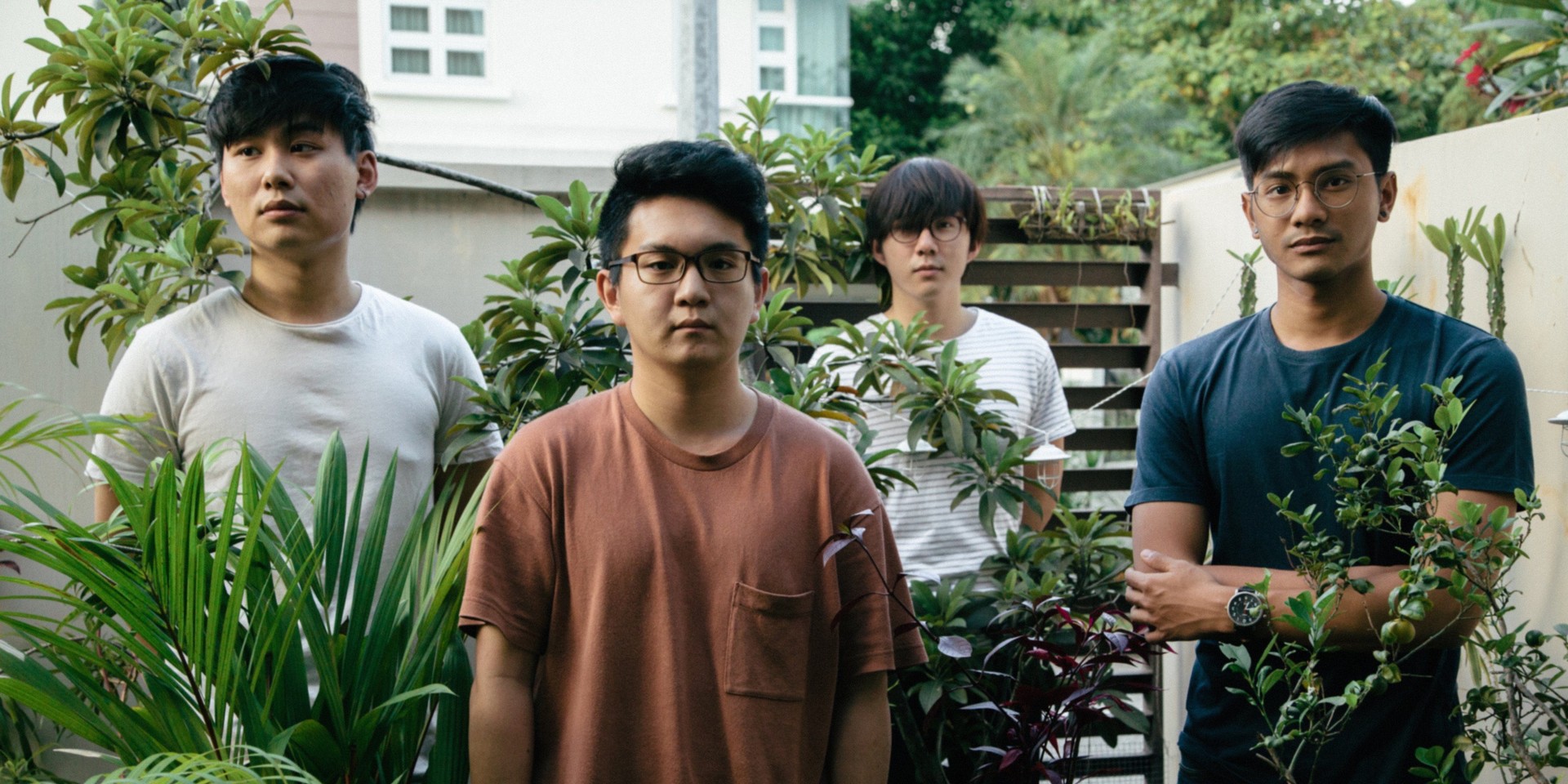 The track showcases both hauste's technique and tunefulness at varying tempos and time signatures – but never getting too caught up with the technicality so as to lose a sense of playfulness. Fans of Toe, Covet and Snarky Puppy should pay attention.

“Leavings” is the first and eponymous single off hauste's debut album, which is set for release in late March to early April under their new label, An ATMOS Initiative. Post-rock enthusiasts are advised to sign up for their mailing list for early access to the new album here.

Said post-rock enthusiasts may also notice that hauste had previously announced that they were going to release a five-track debut EP entitled “going home” back in March 2017 – but all that eventually materialised was the title track. This change of plans, hauste told Bandwagon, was “[d]ue to some unforeseen circumstances, which shall not be disclosed BUT take us as a cautionary tale: ALWAYS BACK YOUR FILES UP.”