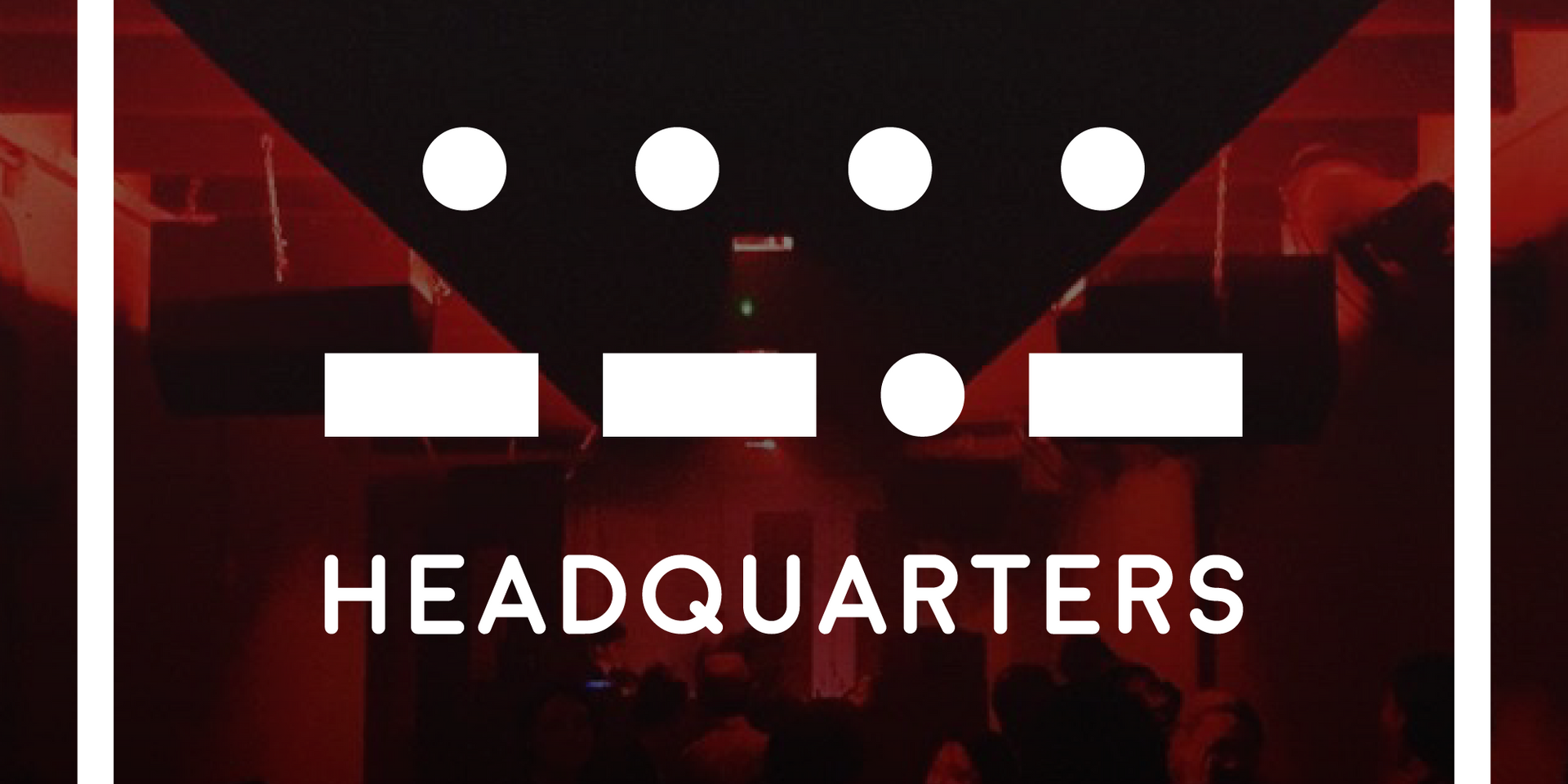 After hosting renowned guest DJs everywhere from Bali to Berlin in recent months, featuring the likes of Eric Duncan, Kaiser Souzai, Chopstick & Johnjon and Mat.Joe, nightlife promoters The Council have certainly earned quite the reputation as discerning party starters among 4/4 pundits.

And while they've done rather well throwing pop-up events at underground venues such as Koi Izakaya and The Bar Above, the fledging collective will finally have a home base to call their own with the opening of Headquarters by The Council. Run by the same crew behind The Council, namely Eileen Chan (CATS ON CRACK) and Clement Chin, you already know that Headquarters is primed to be a house and techno haven you can trust. While many may recognize the former as a prominent local DJ, the latter is also a respected name in nightlife, building a solid reputation as the owner of Koi Izakaya Group, a chain of izakaya concepts that take the party from day to night. 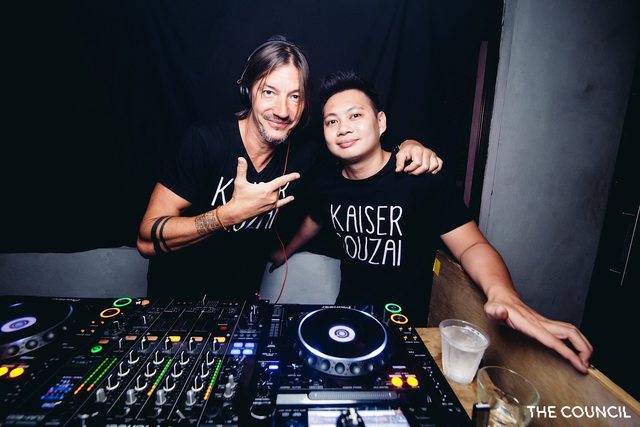 Not only will both aforementioned figures be organizing things behind the scenes, the duo will be behind the decks as residents as well! Other regular resident fixtures include fellow selectors well-versed in everything from disco to techno, namely DJs KFC, Haan and Julien Brochard.

As The Council elders elaborate, "We believe an event is more than just a DJ in a dark room playing music to a dance floor. Every event we plan is an opportunity to create an experience, chase new highs and leave behind indelible memories. From turning streets into dance floors and shop houses into dancehalls, we’ve also taken the party to spaces where you’d least expect one - open-air carparks, secret villas and stunted rooftops." And you can certainly expect the same experiential mindset underpinning their HQ.

Headquarters by The Council is now open at 66 Boat Quay, level 2.