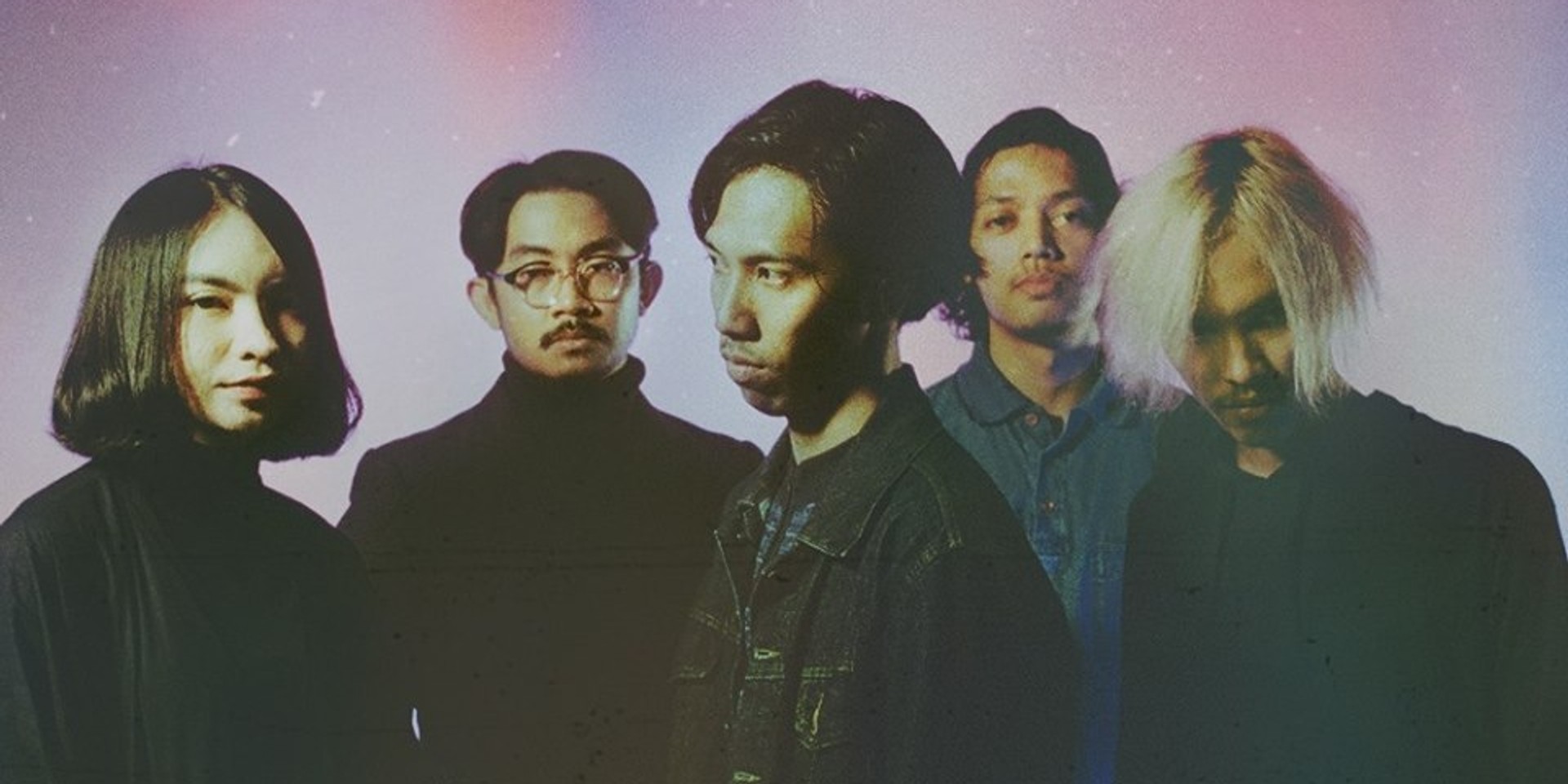 Heals radiate coolness, and now it's served in spades with a debut full length, titled Spectrum.

Being influenced by bands such as My Vitriol, Sunny Day Real Estate, Tokyo Shoegazer and the likes of it, Heals deliver music in a style along the lines of new wave and shoegaze — emitting 80s goth charm and conjuring an ungodly amount of dreamy reverb all at the same time.

Their debut album titled Spectrum is now available digitally. The physical release of the album can be purchased through ffwd/ffcuts records.