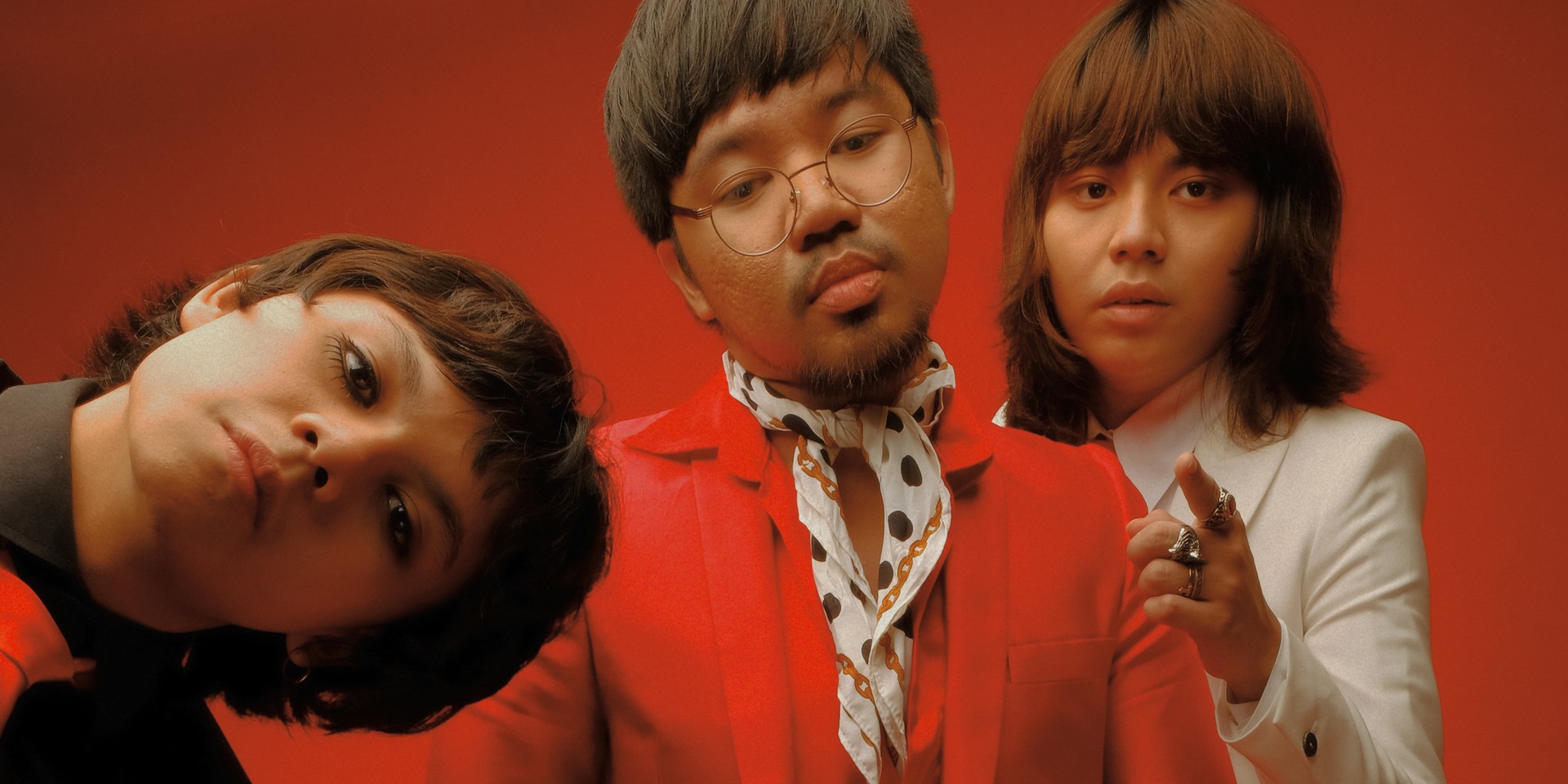 We will be meeting with 500 of you. Merch will also be available there. We're excited to see you. pic.twitter.com/C92rDVXloO

The band will be unveiling limited physical copies of CLAPCLAPCLAP!, along with limited edition posters. Official merchandise will also be available at the event, which is set to take place at the Centris Walk Open Grounds in Quezon City.

Here's IV of Spades with their latest single, 'Bawat Kaluluwa':