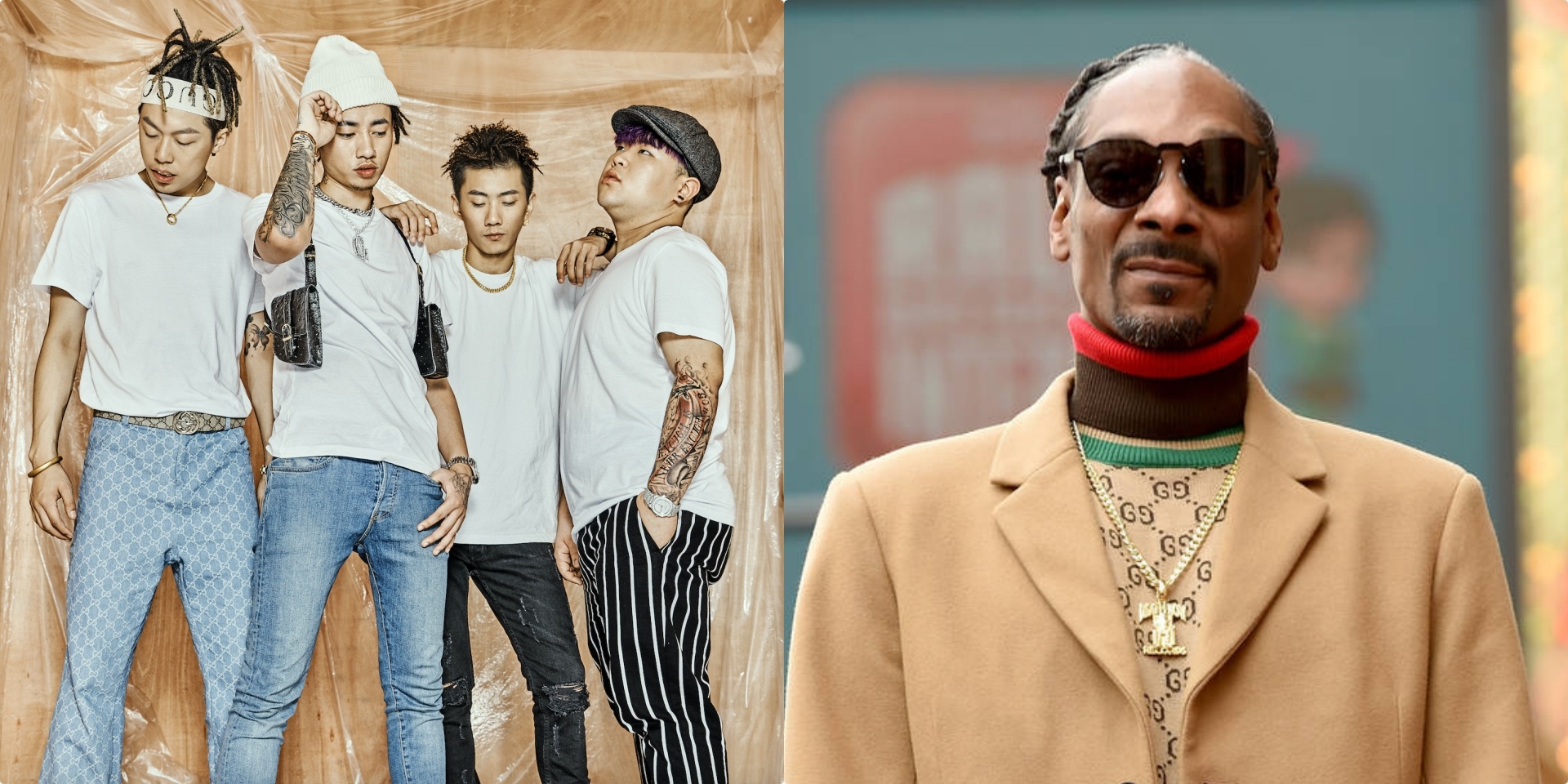 ‘Friends & Foes’ is featured in the official trailer of the new Netflix series. The track opens with an English verse from Snoop Dogg before the Higher Brothers take over the rest of the song, rapping in mostly Mandarin.

Wu Assassins, which is set to be released on Netflix on Thursday, 8 August, follows a young chef’s journey to save the world from the nefarious plans of the Chinese Triad with the help of his friends and his acquired mythical kung fu powers.