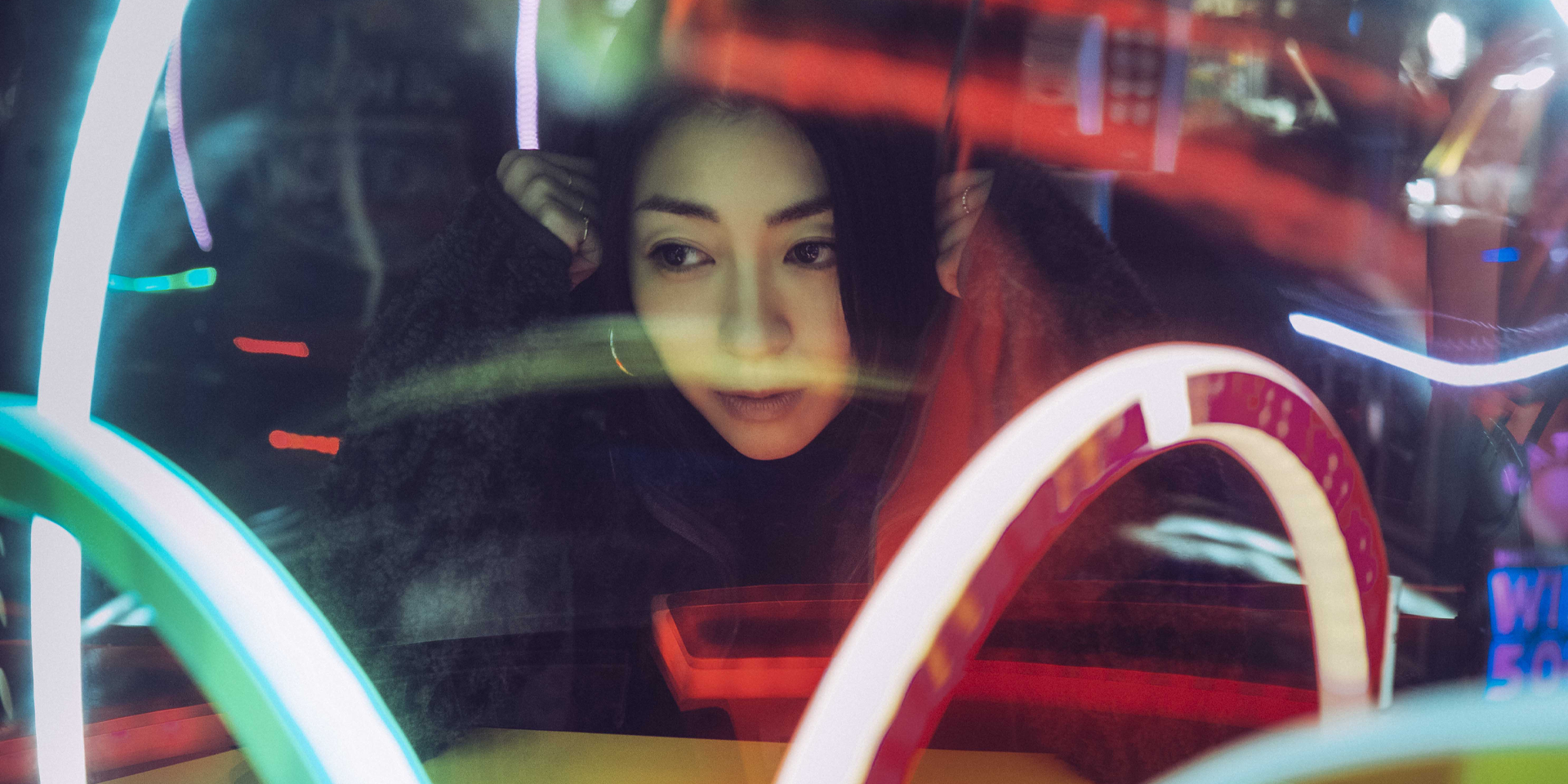 The Japanese pop icon has unveiled the official music video for her latest offering 'One Last Kiss'. The new track also stands as the theme song for the long-awaited animated film Evangelion: 3.0+1.0 Thrice Upon A Time (シン・エヴァンゲリオン劇場版𝄇), directed by creator Hideaki Anno and produced by Studio Khara.

The visual for 'One Last Kiss' was shot in the outskirts of London with a minimal staff. It was also directed by Anno, who created the music video "without actually directing the video shoot." Utada filmed herself and the other footage for the visual herself with various devices, including smartphones, and sent them to Anno to cut and edit.

Evangelion: 3.0+1.0 Thrice Upon A Time is the fourth and final film of the Rebuild of Evangelion series and is out in Japan now. The film was originally scheduled to premiere in 2015, but was pushed due to delays and evidently held back by the ongoing coronavirus pandemic.

Get your physical copy of 'One Last Kiss' here.

Check out the official music video of 'One Last Kiss' below.

Watch the Evangelion: 3.0+1.0 Thrice Upon A Time trailer and the first 12 minutes of the film below.