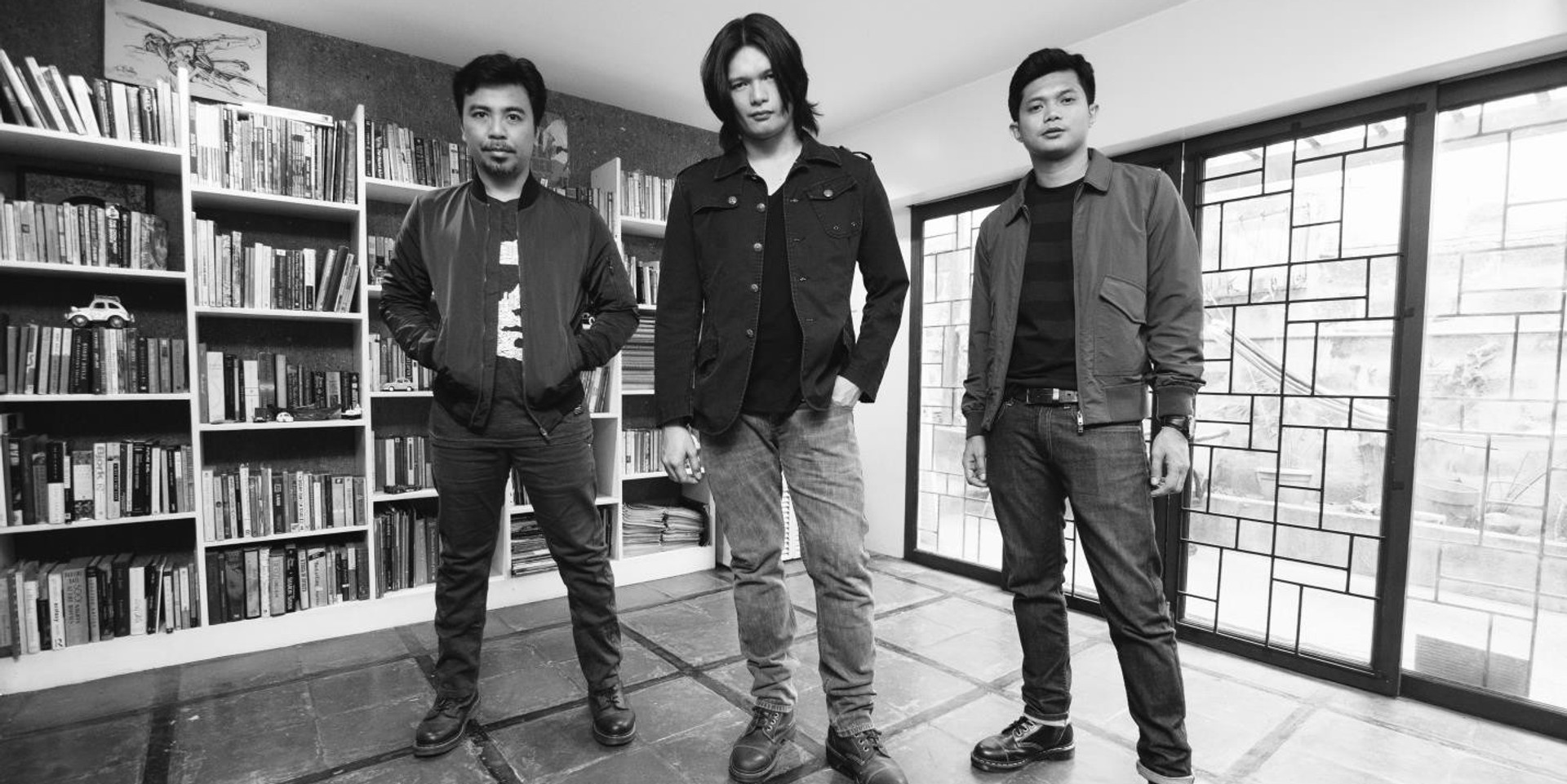 Hilera made their return by the end of the summer heat with the release of their lyric video for 'Sayang Panahon,' following its Spotify premiere in May.

Vocalist Chris Padilla wonders why time should be wasted when two people want the same thing with 'Sayang Panahon.' While the lyrics aren't entirely heartbreaking, it sheds light on a curious mind that begs to know what the other person really wants, but most importantly for the person to be happy. It's packed with soft, creamy overdrives that go along the same feel as their 2017 offering 'Insomnia,' their first single with the Eraserheads and former The Dawn bassist Buddy Zabala, who joined the band after the departure of former bassist Ivan Garcia in 2015.

The multi-awarded band will be performing at Route 196 on June 30 (Saturday) in support of 3/3's upcoming 'Clingy' video launch alongside Snakefight and Skychurch.

Check out the new lyric video below.