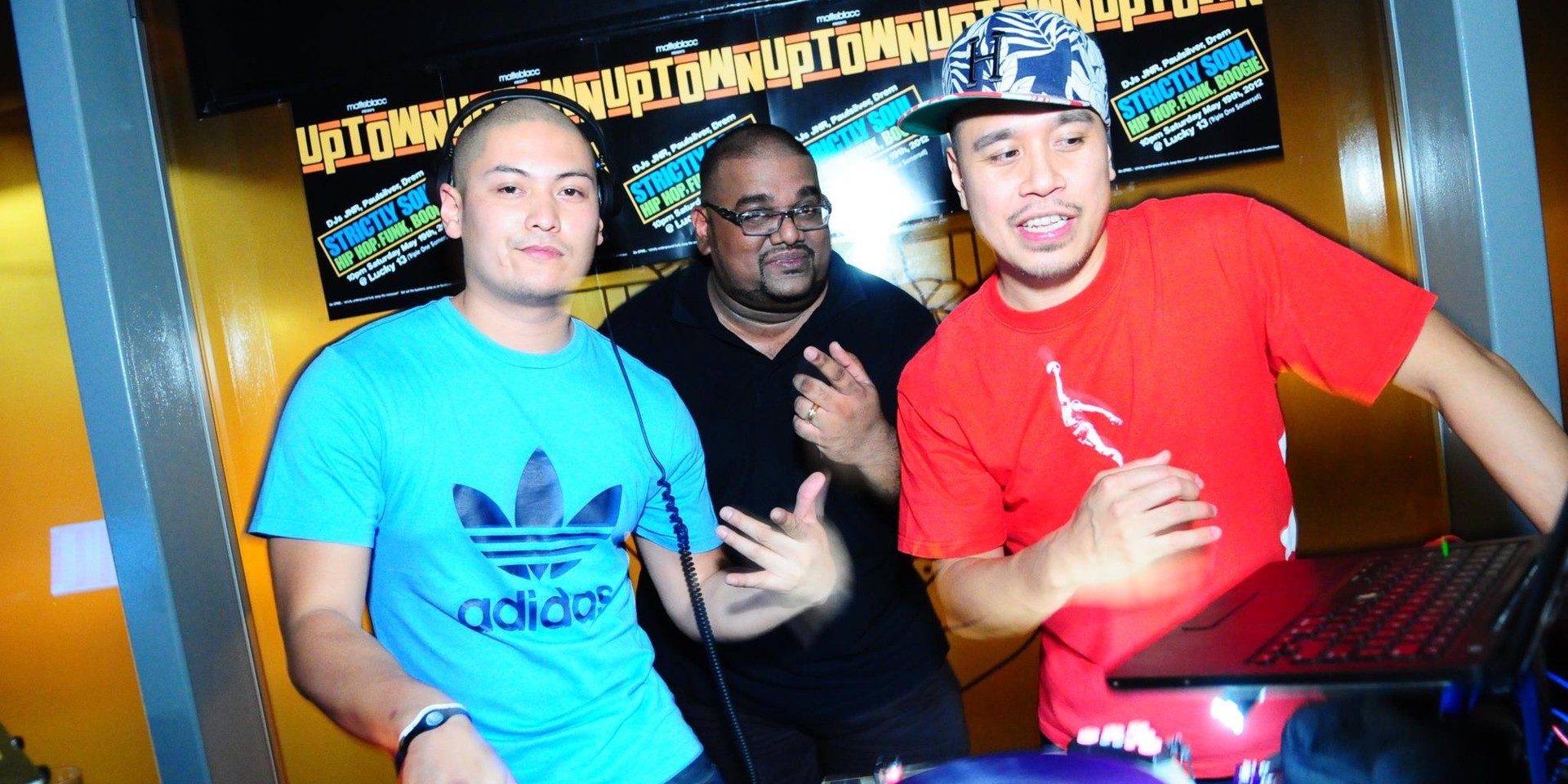 Over the last four years, famed hip-hop collective Matteblacc have been tireless in their mission to bring a slice of urban culture to the Singaporean populace. Whether they're throwing intimate parties at venues such as The Pelican and Gem Bar or throwing large-scale events such as the Summerdaze festival (featuring Fat Joe and Slum Village, among others), the crew are renowned for their skills as turntablists and promoters.

Rooted in hip-hop, R&B, funk, dancehall, house and disco - the Matteblacc brand has become the premiere purveyors of soul-nourishing dance music in town. So as you can expect, their forthcoming 4th anniversary, held at Sofitel So's rooftop pool, aims to be a celebration of their feel-good roots and influences. Anchored by their usual stable of DJs (such as Drem, Jnr, XG, Mylk, ARM, J.Mero), the night also features a special guest all the way from Manila in the form of Badkiss!

The all-day poolside jam (3pm to 11pm) offers $10 cover after 5pm, but good news is, the first 100 individuals to RSVP on the event page's wall will be put on the guestlist for free! Remember to refer your friends to the RSVP page as well because +1s aren't allowed.