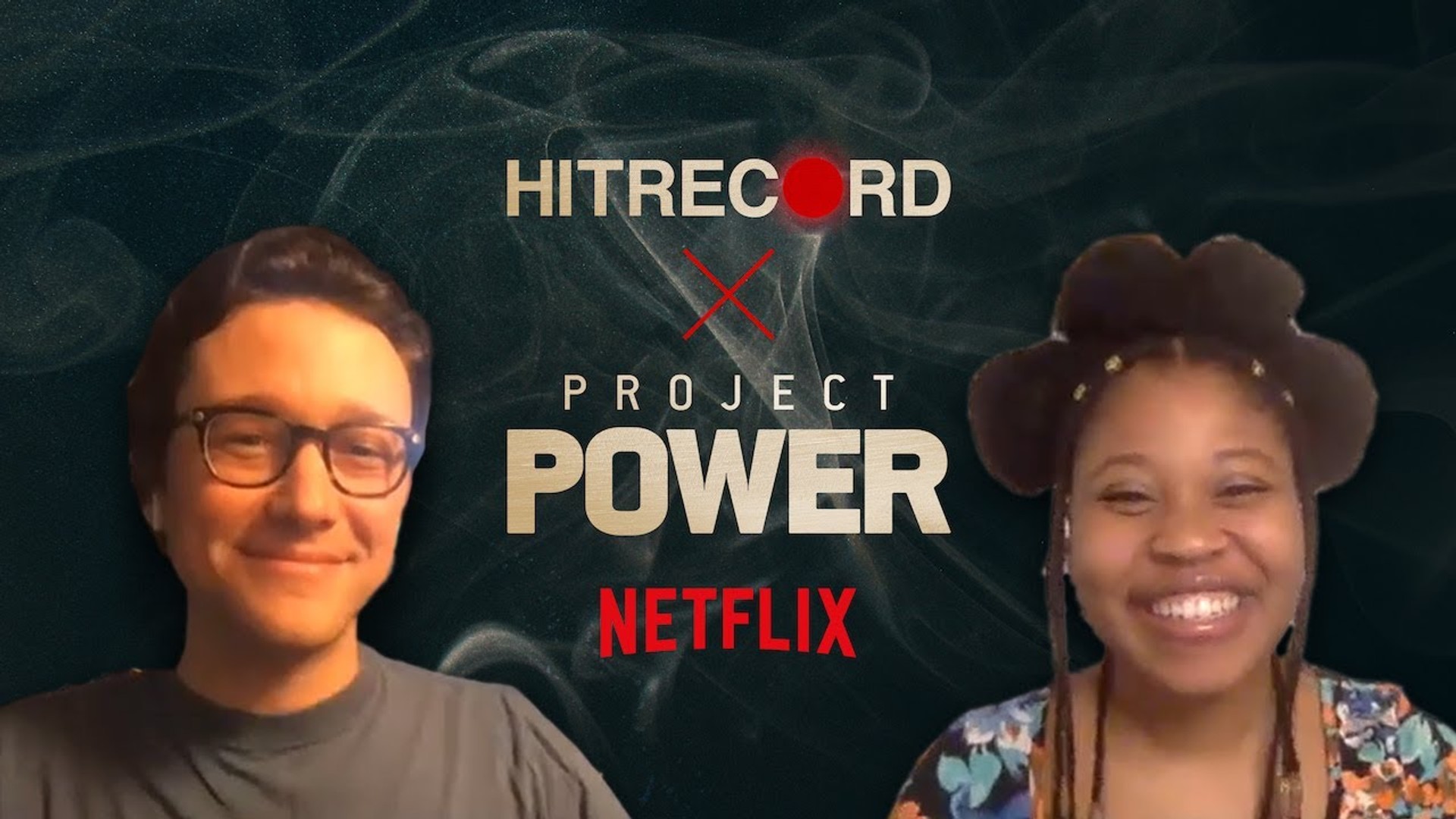 Calling all vocalists, rappers, musicians and artists of all kind! Joseph Gordon-Levitt needs your help!

Via a series of Facebook posts, the 500 Days of Summer actor calls on his "friends in the Philippines", India, Malaysia and all across the globe to help create a song inspired by his newly released Netflix movie, Project Power. With the movie centring around power and mystique, Joseph and co-star Dominique Fishback are asking fans to answer the question "What is your power?"

Divided into 6 'Power' stories, fans can contribute to an array of weekly challenges that range from writing to photography. But, beyond that, the Project Power team is also looking for musicians to contribute to a song and music video. In its previous running, vocalists and musicians were asked to create and sing a verse relating to power atop a smooth jazz beat. This time around, they're looking for producers and rappers.

Keeping to the theme of the movie, anyone wanting to participate has to produce a loop or deliver a verse that metaphorically explores the notion of power and its different angles - be in social, political, or super. The finished song will be a combination of the two genres, with the music video showcasing video performances from the participants.

Once it's all done, the music video will be shared across social media via Netflix's channels. And, of course, it's a paid gig! If your contributions get selected for the final song and video, you can get paid up to USD25,000. So, you definitely might want to consider signing up.

The entire project is in collaboration with HITRECORD, an app founded by Joseph himself where artists can contribute to and collaborate on an array of projects and works.

For more information on the project and how to participate, visit HITRECORD's official website.