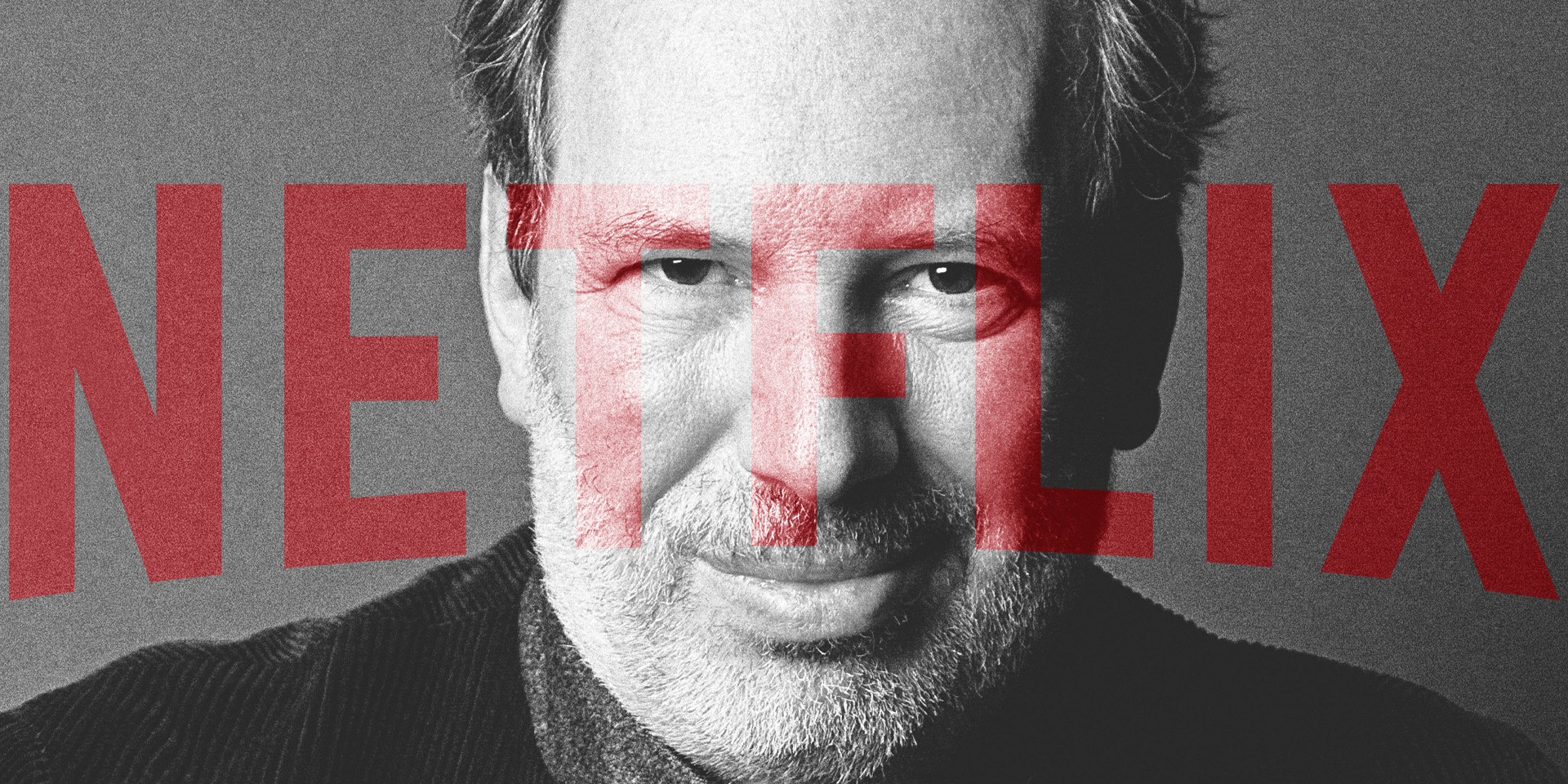 How do you make something great even more epic than ever? Get a world-renowned composer in the picture.

You all know that iconic Netflix sonic logo. You've heard it every night (now more than ever thanks to being stuck in quarantine). Well, it's gotten a 16-second upgrade care of award-winning composer Hans Zimmer.

Zimmer, who's written music for over 150 films, including The Lion King, Interstellar, The Dark Knight, Inception, and Dunkirk, was commissioned by the online streaming service to extend its sound mark for theatrical viewings. Check it out below.

The Netflix "ta-dum" soundmark is one of the all time greats, but doesn't work as well in a theater because it's only 3 seconds long.

So Netflix commissioned Hans Zimmer to extend it for theaters and ... it's ... so ... good.pic.twitter.com/RGw26vCAGY

Hans Zimmer previously toured Asia in 2019. His latest works will appear in the upcoming James Bond film No Time To Die and Hillbilly Elegy.