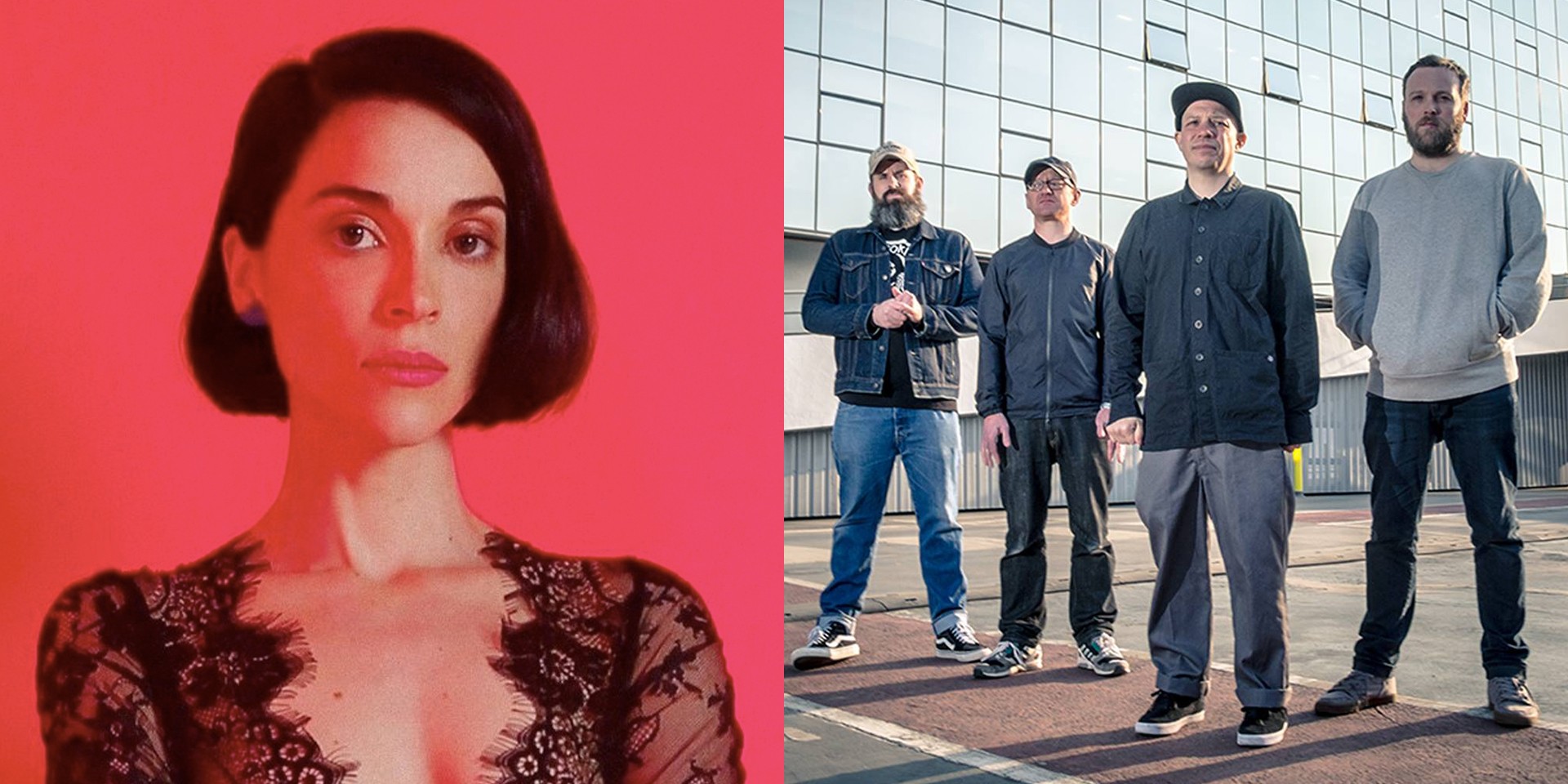 As part of her newly announced tour Fear The Future, St. Vincent has unveiled a lone Asian date: Japan's Hostess Club All-Nighter, which will be run in conjunction with Summer Sonic 2017.

St. Vincent will play the indie showcase alongside Mogwai, Ride, The Horrors, Cigarettes After Sex, BEAK>, and Blanck Mass, rounded up by a DJ set by Matthew Herbert. Hostess Club Weekender is set to take place in Tokyo on August 19th at Makuhari Messe.

Most of these acts have performed in Southeast Asia at least once — with Cigarettes After Sex due for dates in Singapore and Jakarta alongside Hostess – but this line-up proves to be intensely tentalizing. Most of them will be touring in support of new material, while it isn't confirmed that St. Vincent has a new album, although it seems timely as it's been three years since her excellent self-titled album.

There's no word if any of these acts bar Cigarettes will make their way down to this side of Asia, so this combination proves to be a huge value at only ¥10,450 (US$94). 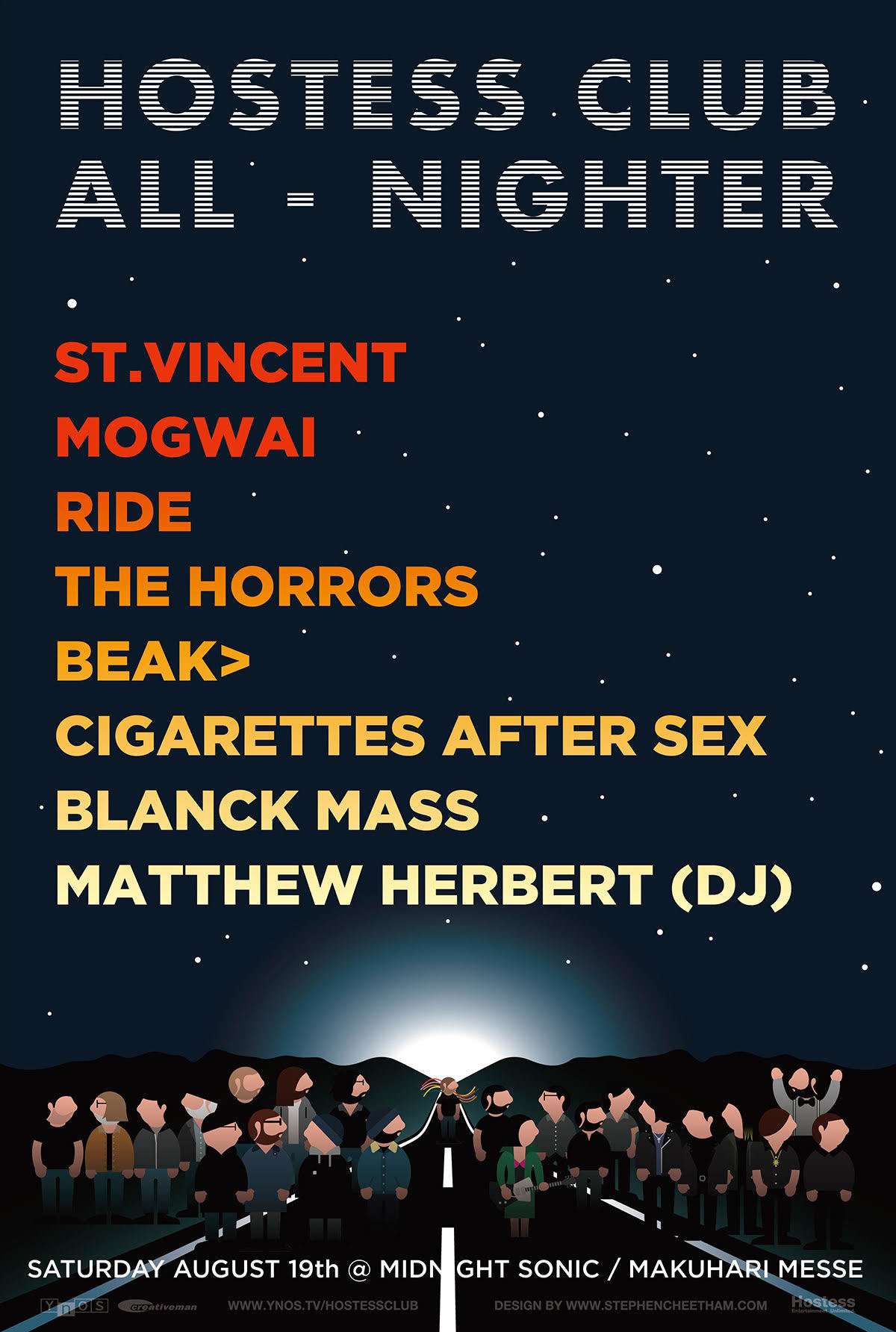