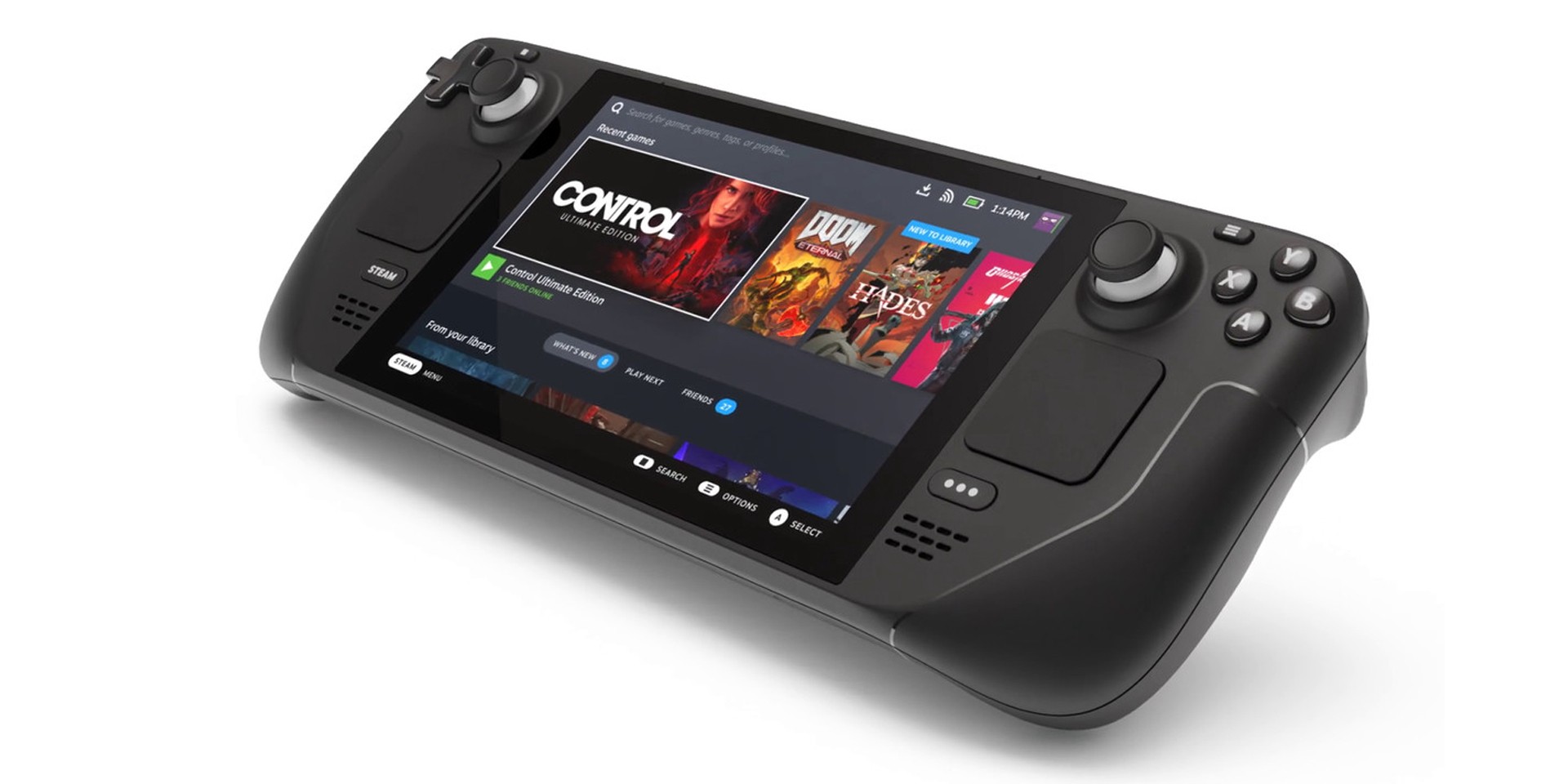 To bring PC gaming out on the go, Valve confirmed rumors on Friday (07/16) that it will be releasing the Steam Deck, a handheld gaming PC. The new console is scheduled for release this coming December.

Valve's Steam Deck is a powerful portable device that brings handheld convenience to PC gamers, without compromising the interactive experience a desktop computer delivers. It runs on a modified version of Valve's SteamOS and decked with all the right parts to run the latest AAA games wherever you are. On top of that, the console will also allow users to access third-party applications outside of Steam.

Learn more at https://t.co/ZOTx3KUCVK and reserve yours tomorrow. #SteamDeck pic.twitter.com/jcgbaKfT9c

Comparing it to the popular Nintendo Switch, which will launch a new OLED model this October, the Steam Deck boasts with high-end specs that could possibly make handheld gamers quiver with envy. 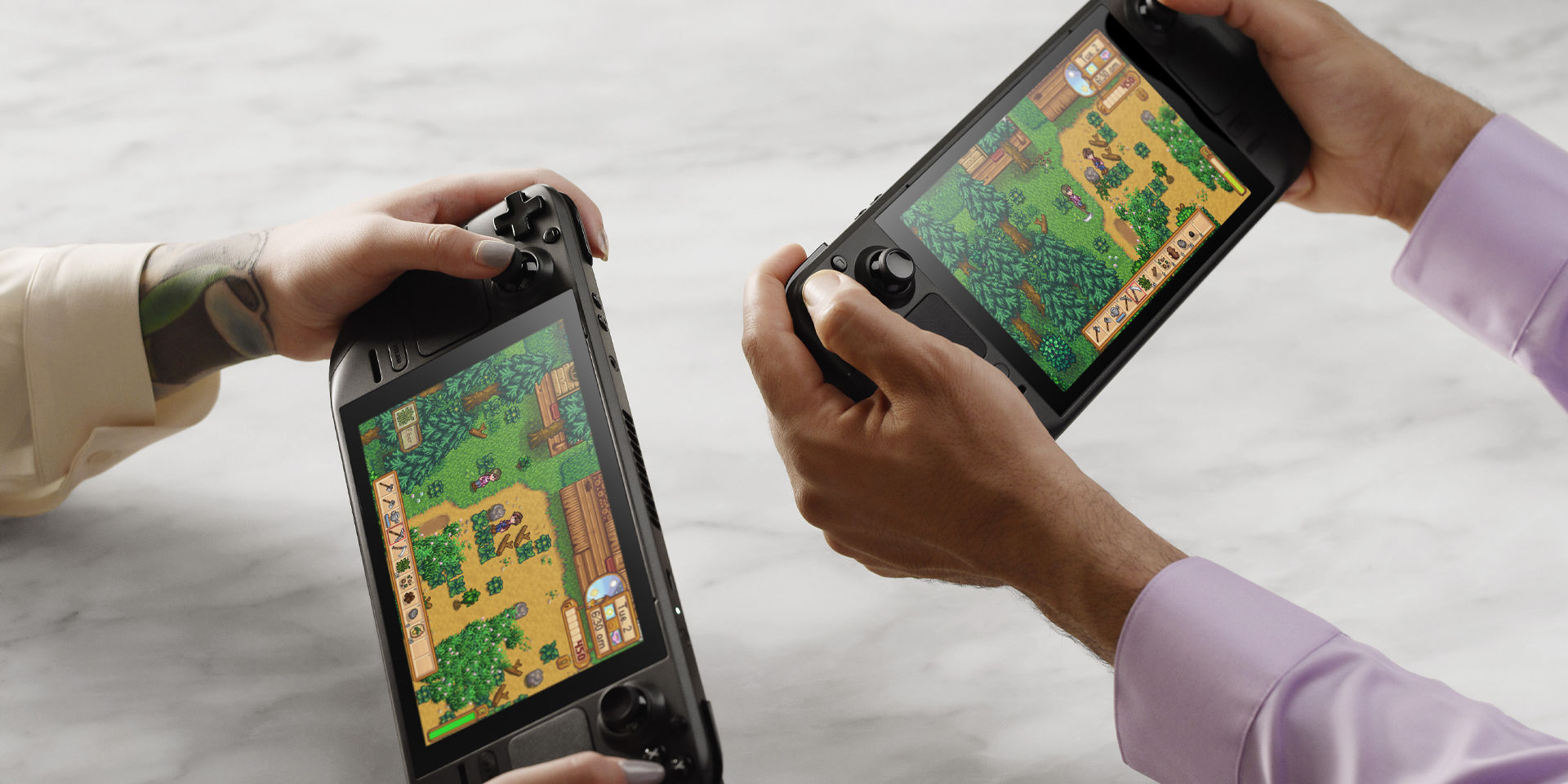 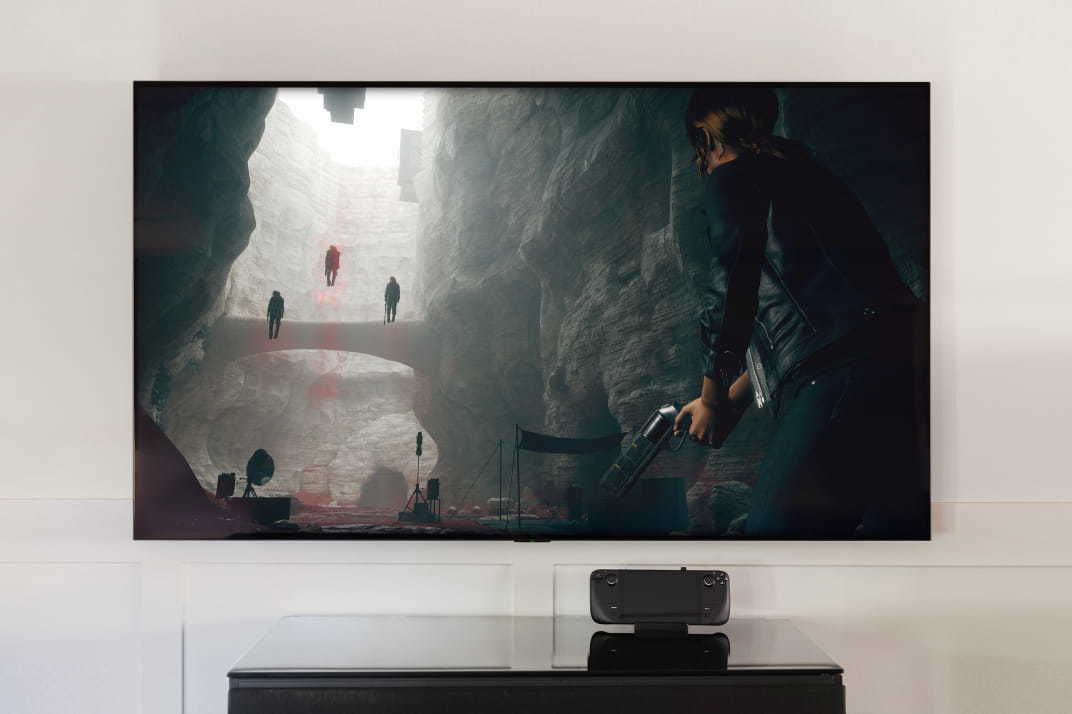 The controller setup of the Steam Deck also includes a set of buttons, triggers, trackpads, and joysticks, just like your favorite gamepad but with a more ambitious take. With increased precision in mind, the console also features an IMU sensor and capacitive touch thumbsticks to help you level up your competitive edge. 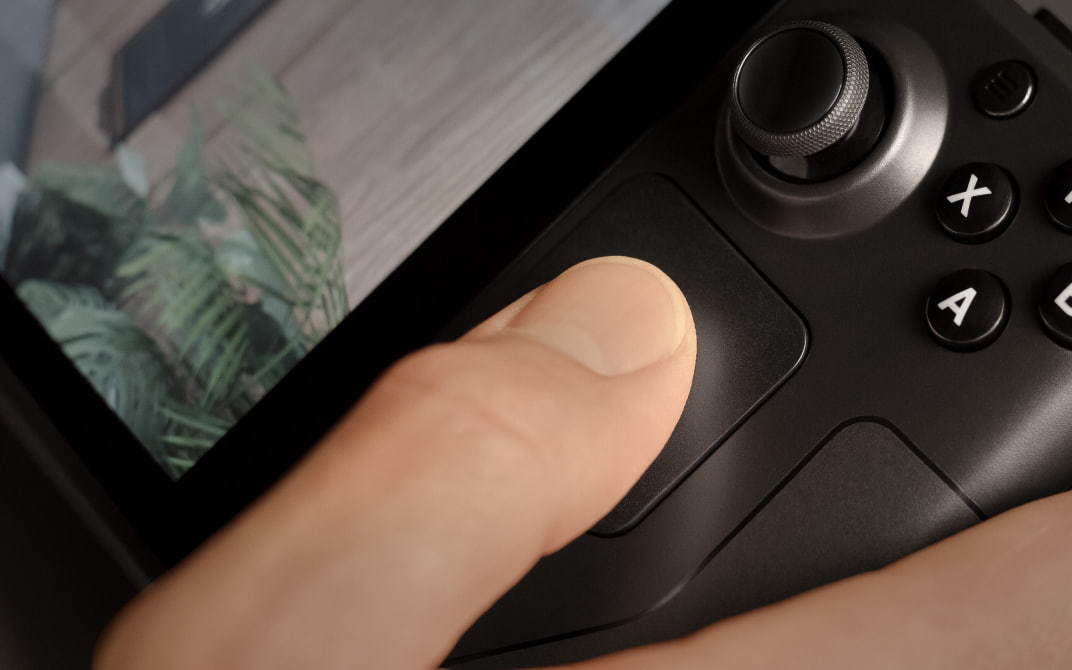 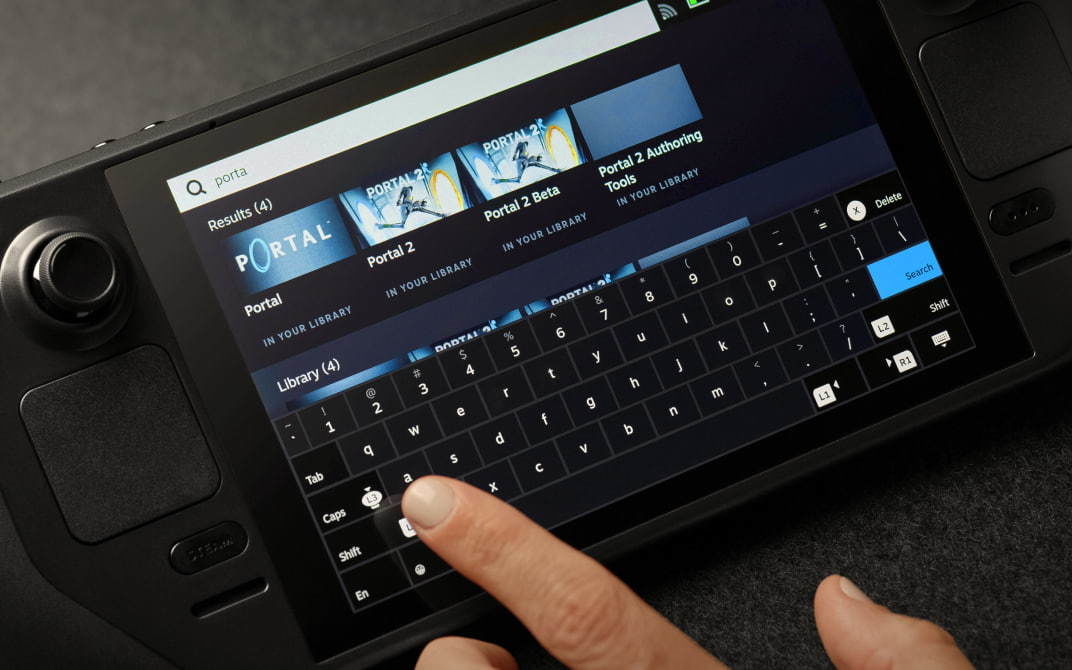 In terms of battery life, the Steam Deck is packed with a 40 watt-hour battery to provide several hours of play time for most games, offering a maximum of approximately 7-8 hours of gameplay.

Priced at USD 399, the Steam Deck is scheduled for release this December 2021 in the United States, Canada, Europe, and the United Kingdom. Other regions are also expected to receive the handheld console in 2022. Details to follow.

Add the Steam Deck to your Wishlists here.