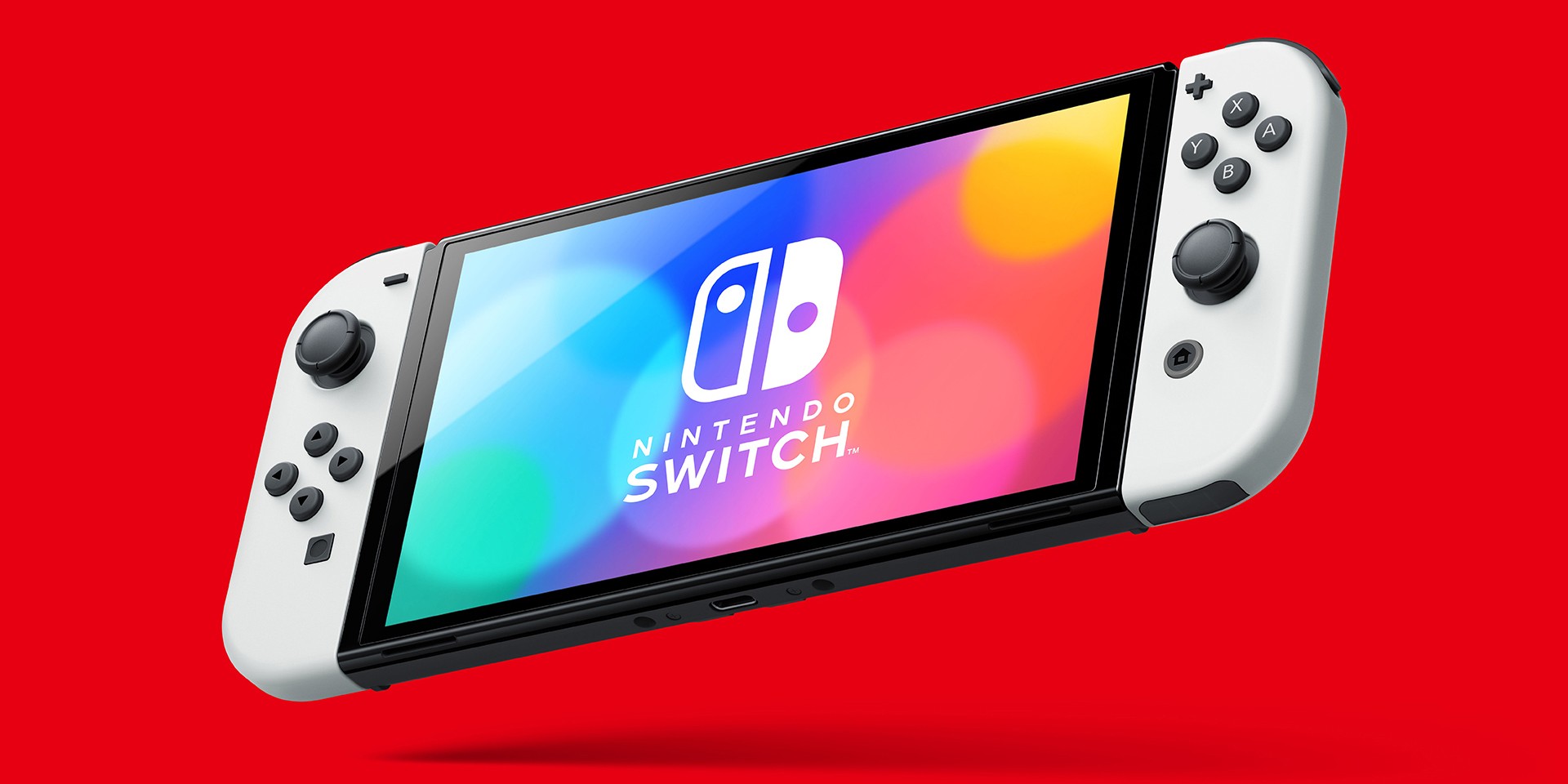 It's time to meet the newest member of the Nintendo Switch family.

On Tuesday (07/06), the Nintendo Switch (OLED model) was revealed to the world. The latest version of the hybrid gaming console features a vibrant 7-inch OLED screen, a wide adjustable stand, a dock with a wired LAN port, 64 GB of internal storage, and enhanced audio.

Compared to the standard Switch, which has a 6.2-inch LCD screen, which outputs 1080p when docked, the new Nintendo Switch has a crisper and more vivid screen with a maximum resolution of 1920x1080 and maximum frame rate of 60 fps. Its got a slimmer bezel around its large screen. Its battery life though is still around the same as the standard Nintendo Switch, which runs at 4.5-9 hours. 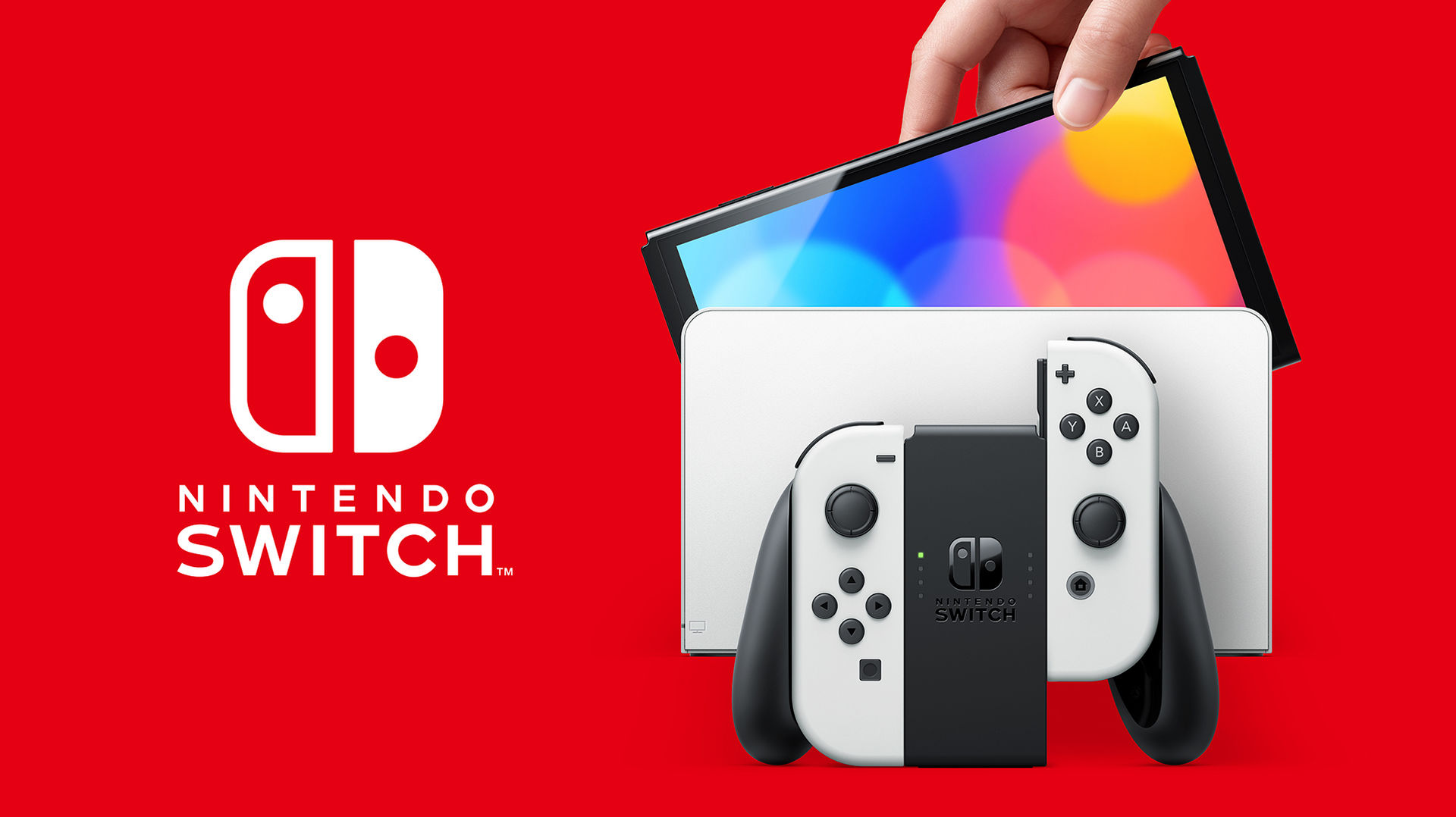 Instead of the small kickstand at the back, the new Nintendo Switch has a wide, adjustable stand to help players find the best angles for gaming. It also comes with 64 GB of internal storage, where you could save your games, screenshots, and more.

According to Nintendo, the new Switch will also feature "enhanced audio", coming from the system's built-in speakers.

Check out the new Nintendo Switch announcement video below.