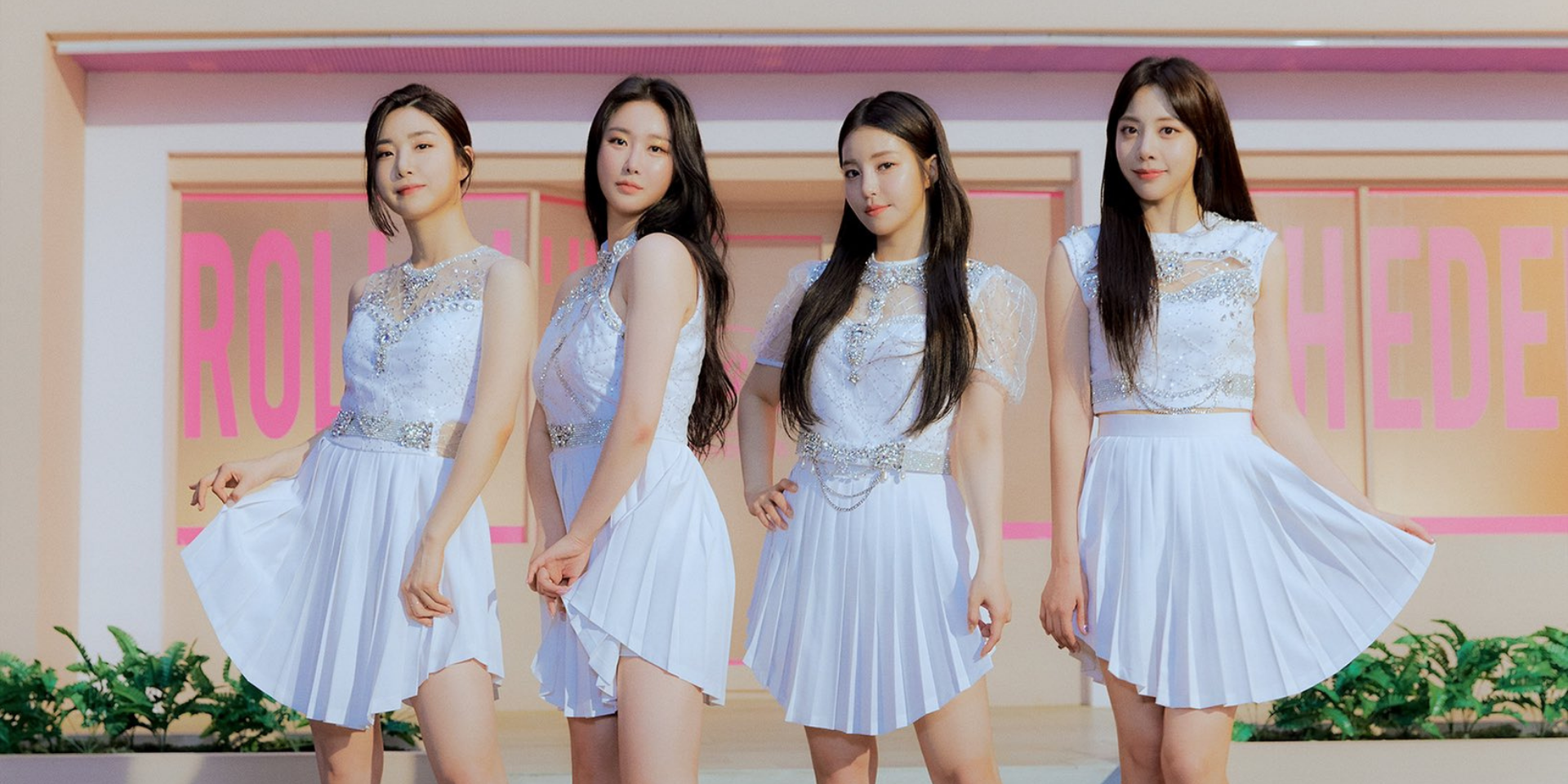 Here’s your chance to meet the quartet! 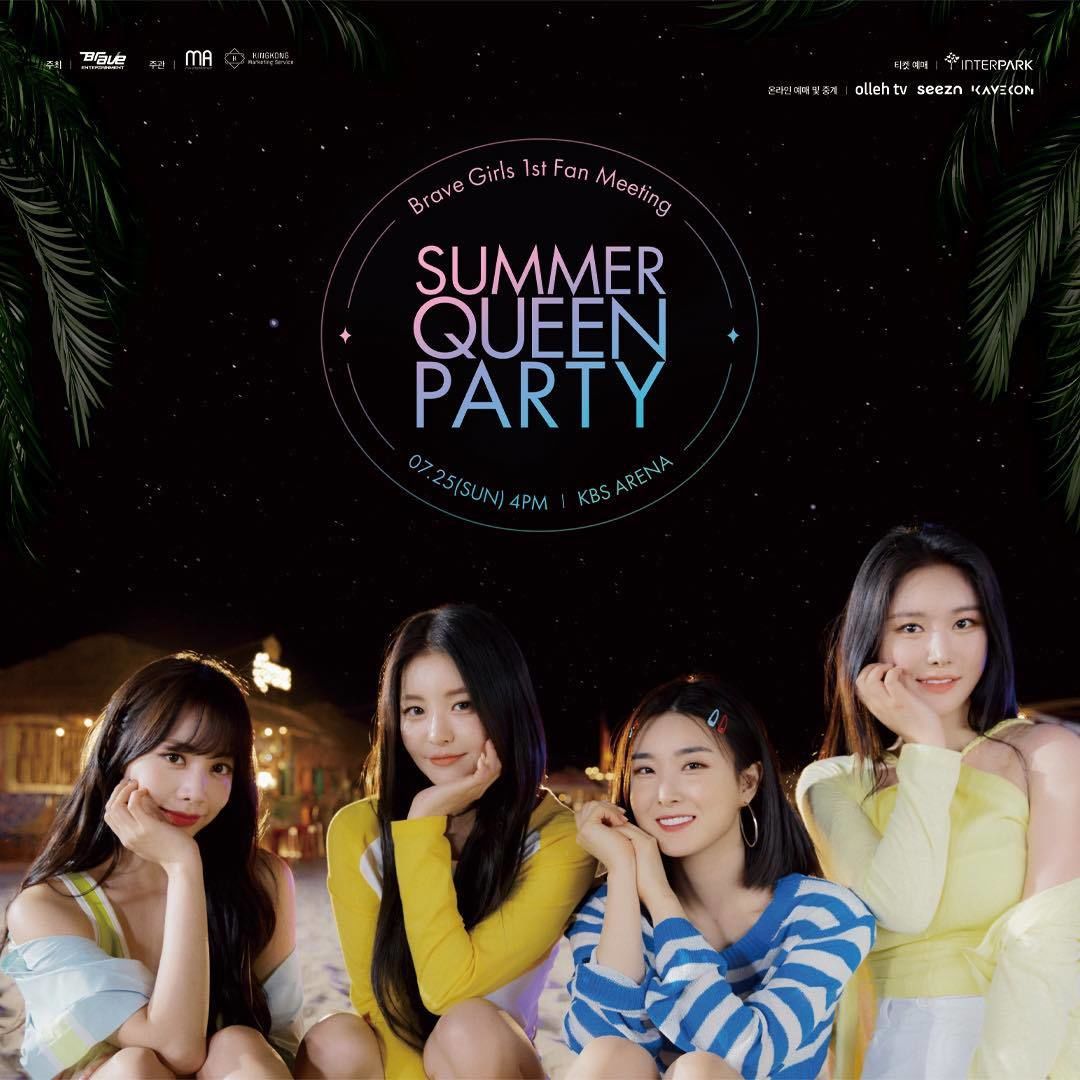 A live virtual fan meeting is also scheduled for those who cannot attend the physical event in person. Tickets are priced at 38,500 KRW (USD 35) for the Basic Package which includes the live broadcast and video-on-demand for those who want to replay the event. A Special Package is also available for 48,400 KRW (USD 44) as well.

Korean fans would be able to stream the event via Olleh TV or Seezn app, while international fans can stream it via the KAVECON website.