Fresh off the release of their latest album, DON'T FIGHT THE FEELING, EXO are back with another treat for their fans.

In an announcement on 8 June, 12 AM KST/JST via the group's Japanese Twitter account, EXO revealed a save-the-date clip for "EXO FILMLIVE TOUR JAPAN 2021: EXO PLANET 2021". The upcoming event is happening from July to October in 2021.

The new concert film will feature re-edited live footage carefully selected from EXO's World Tour Japan performances held after 2015, when they made their Japanese debut. EXO FILMLIVE TOUR JAPAN 2021: EXO PLANET 2021 will be shown nationwide in Japan with over 100 screenings.

Tickets sold at JPY 4,000 will be available starting 9 June, 12 AM. Each ticket purchase comes with a free EXO face mask. 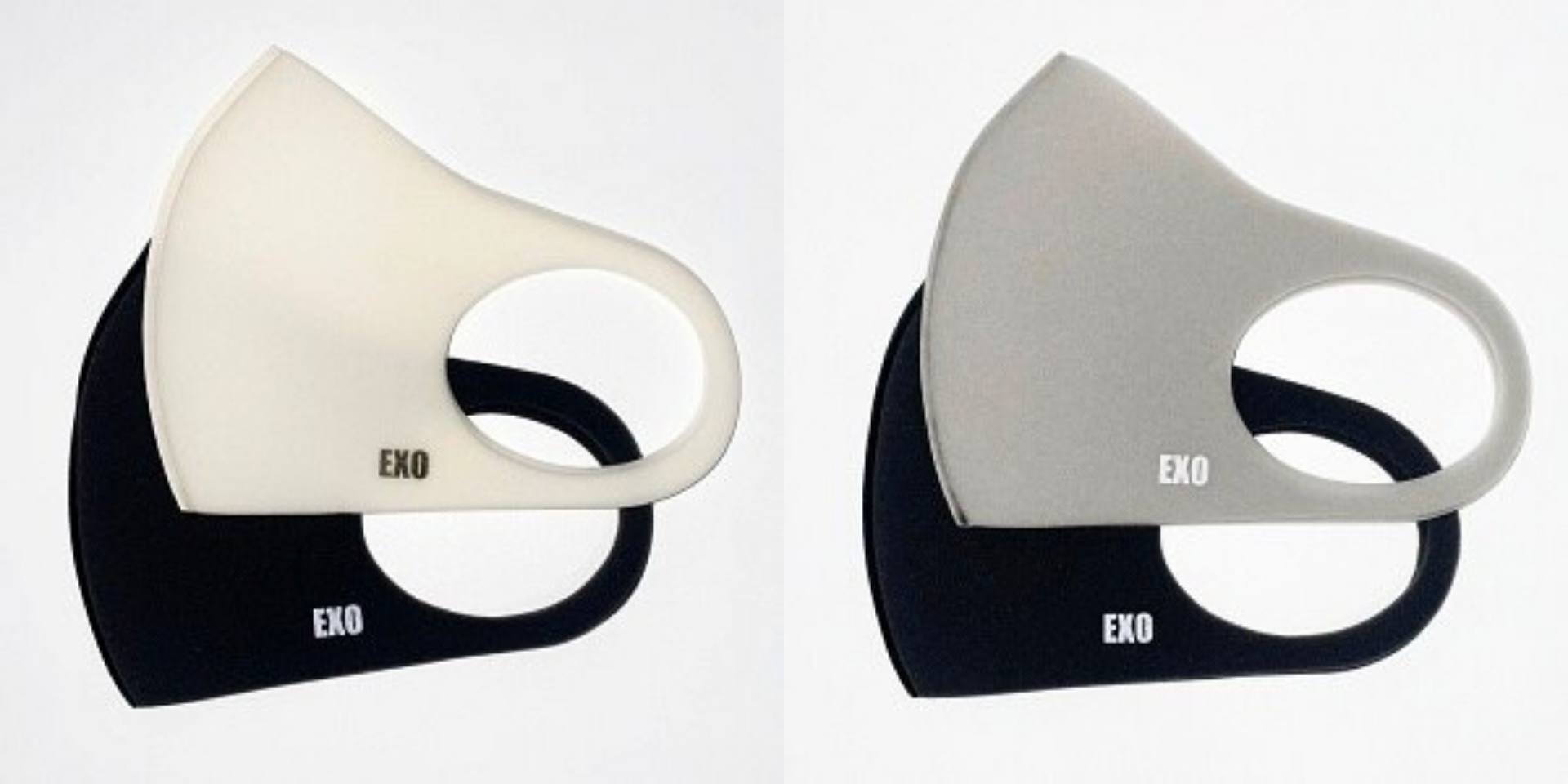 In line with COVID-19 safety measures, venues will operate at a 50% capacity. Find out the screening schedules and venues here.

Limited edition merch featuring clothing and accessories will also be available online from 9 June, 3 PM JST. Get it here.