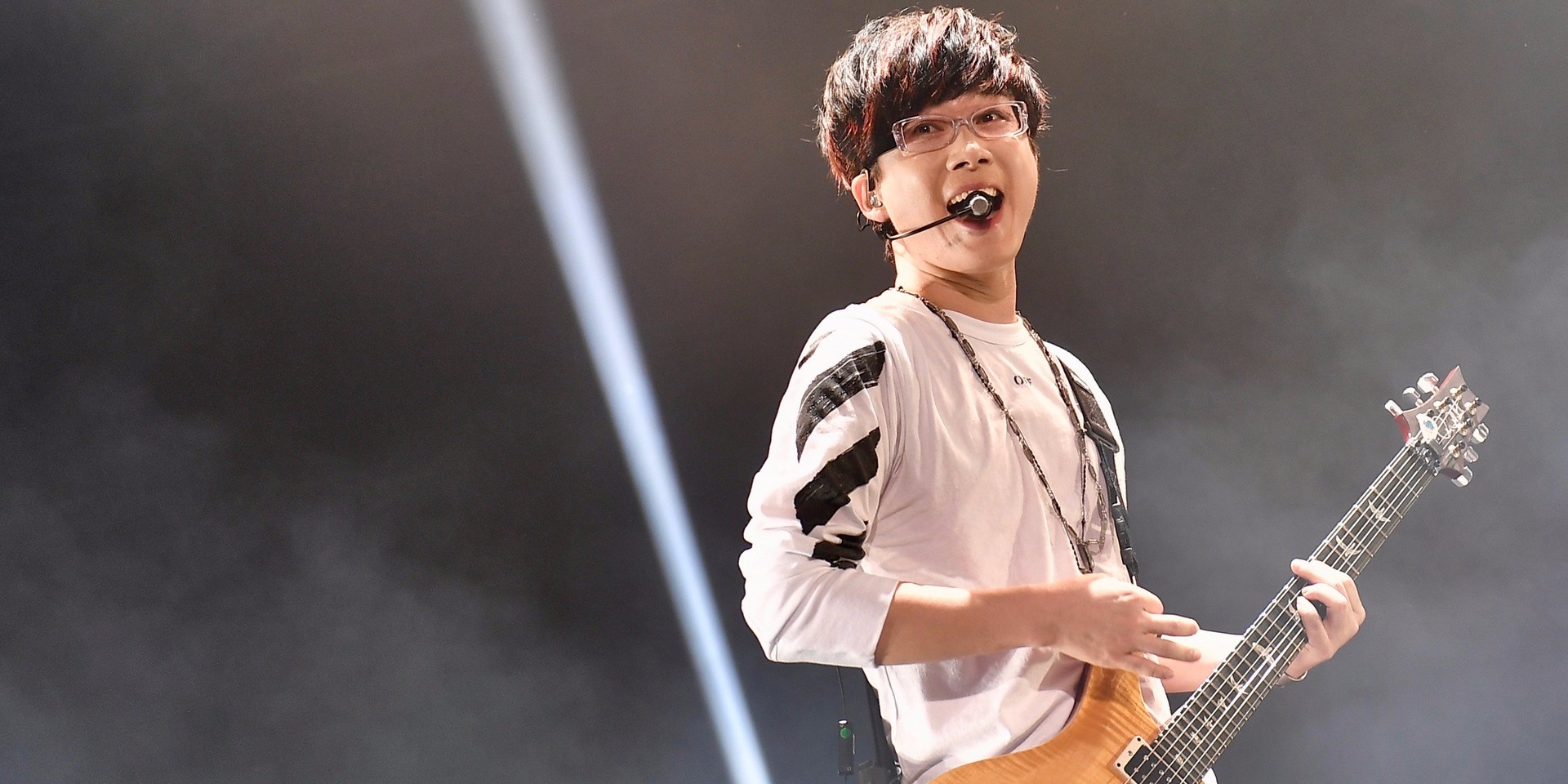 In a surprise announcement made earlier this week, the K-pop legend confirmed that he will be hosting a virtual show this week. Named after his 2014 album Quiet Night, the online concert will be happening on 18 March at 9 PM (THT/IDT), 10 PM (PHT/SGT), 11 PM (KST/JPT) via Twitter.

Seo Taiji, alongside his group Seo Taiji and Boys, is one of the most influential acts in K-pop, often being credited to have begun the rise of K-pop group and the genre's iconic musical style.

Quiet Night is the act's most recent album featuring 9 tracks, including his highly-regarded track 'Sogyeokdong' that featured a secret collaboration with IU.