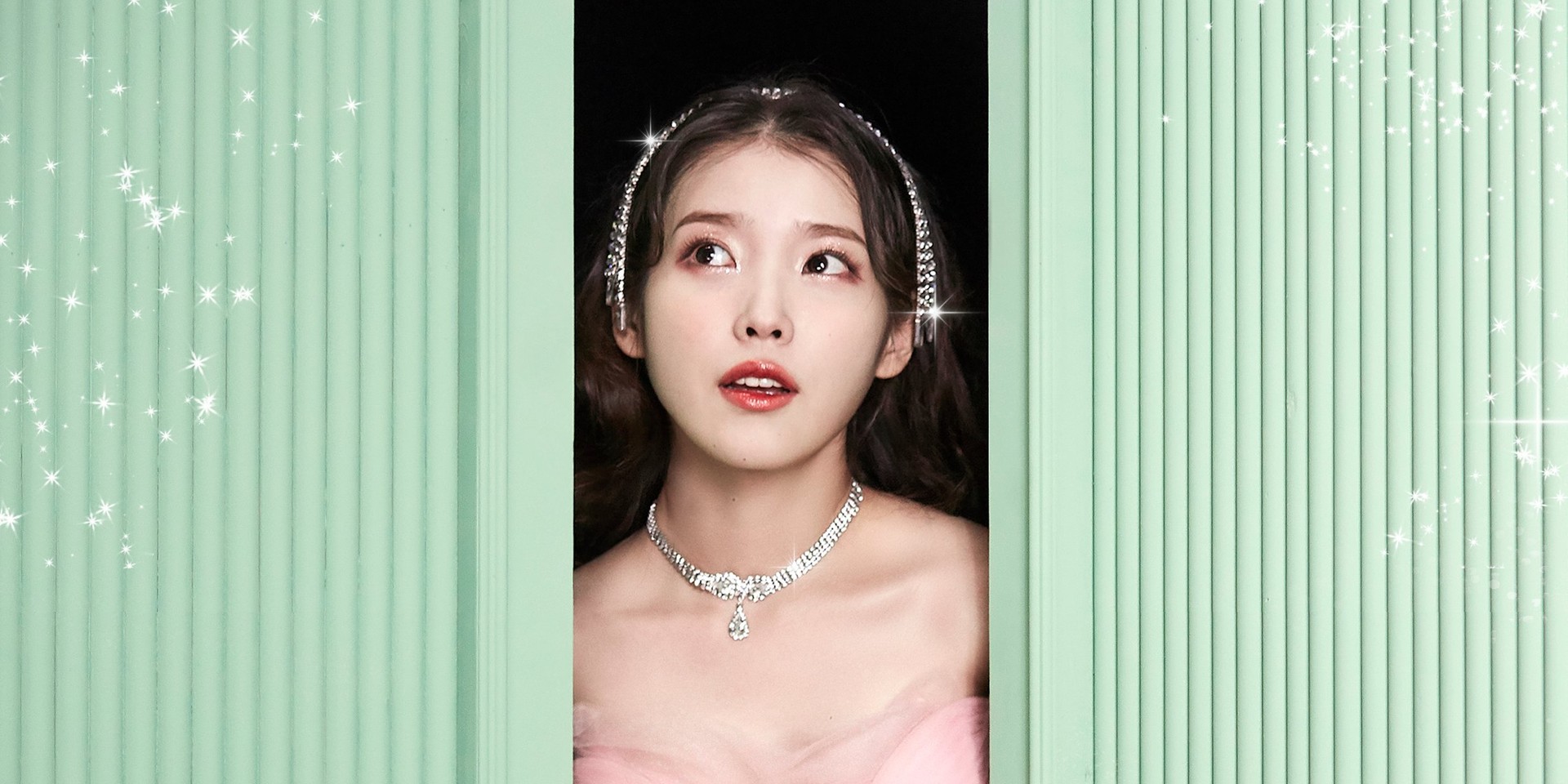 In an announcement made on 11 January, the K-pop singer's agency EDAM Entertainment revealed that IU will be releasing the brand new song on 27 January. This new single, which is described to have a "bright, cheerful pop sound", comes as part of her upcoming album slated for release later this year.

On 15 January, IU revealed the title of the track 'Celebrity' via social media, alongside the artwork for the song.

The singer first hinted at her comeback during her speech at the 35th Golden Disc Awards, where she won Song of the Year for her track 'Blueming'.

"I am planning to release a new album. I think it will be a full album. I hope to release at least one song in January that can bring sincere comfort to those who are tired and suffering right now. I think I will be able to release a song that is refreshing and gives people strength," said IU, in her winning speech.

The singer released 'Eight' early last year, which featured and was produced by BTS' SUGA. IU also recently acted in the fantasy K-Drama Hotel del Luna, whose OST 'Our Happy Ending' was also performed by the K-pop star.