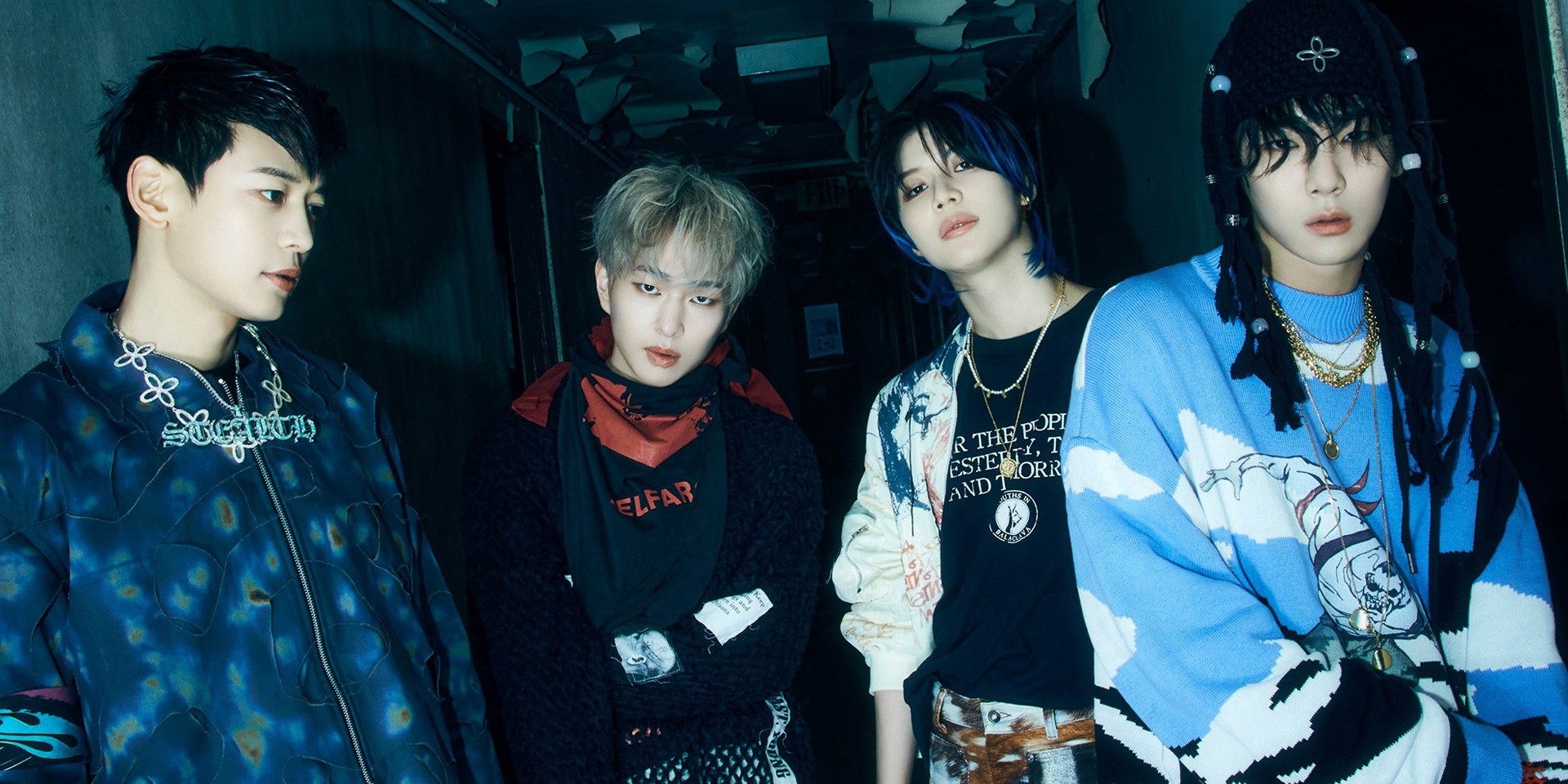 SHINee are celebrating their 13th anniversary with something big.

SHINee debuted in 2008 with their EP, Replay, via SM Entertainment, before unveiling their first full-length record The Shinee World in the same year.

In February this year, SHINee made a comeback with Don't Call Me, followed by the repackaged edition of their seventh studio album Atlantis. Atlantis includes 12 tracks, including three new songs, together with all nine tracks from Don't Call Me.

The 'Atlantis' act are scheduled to release a Japanese mini album featuring five brand-new songs this coming July 28 (Wednesday). This upcoming offering will be the group's first Japanese record since 2018's Sunny Side.

Find out more!
Get yourself the best-in-class earbuds that make listening a joy. The new CX Plus True Wireless earbuds has it all