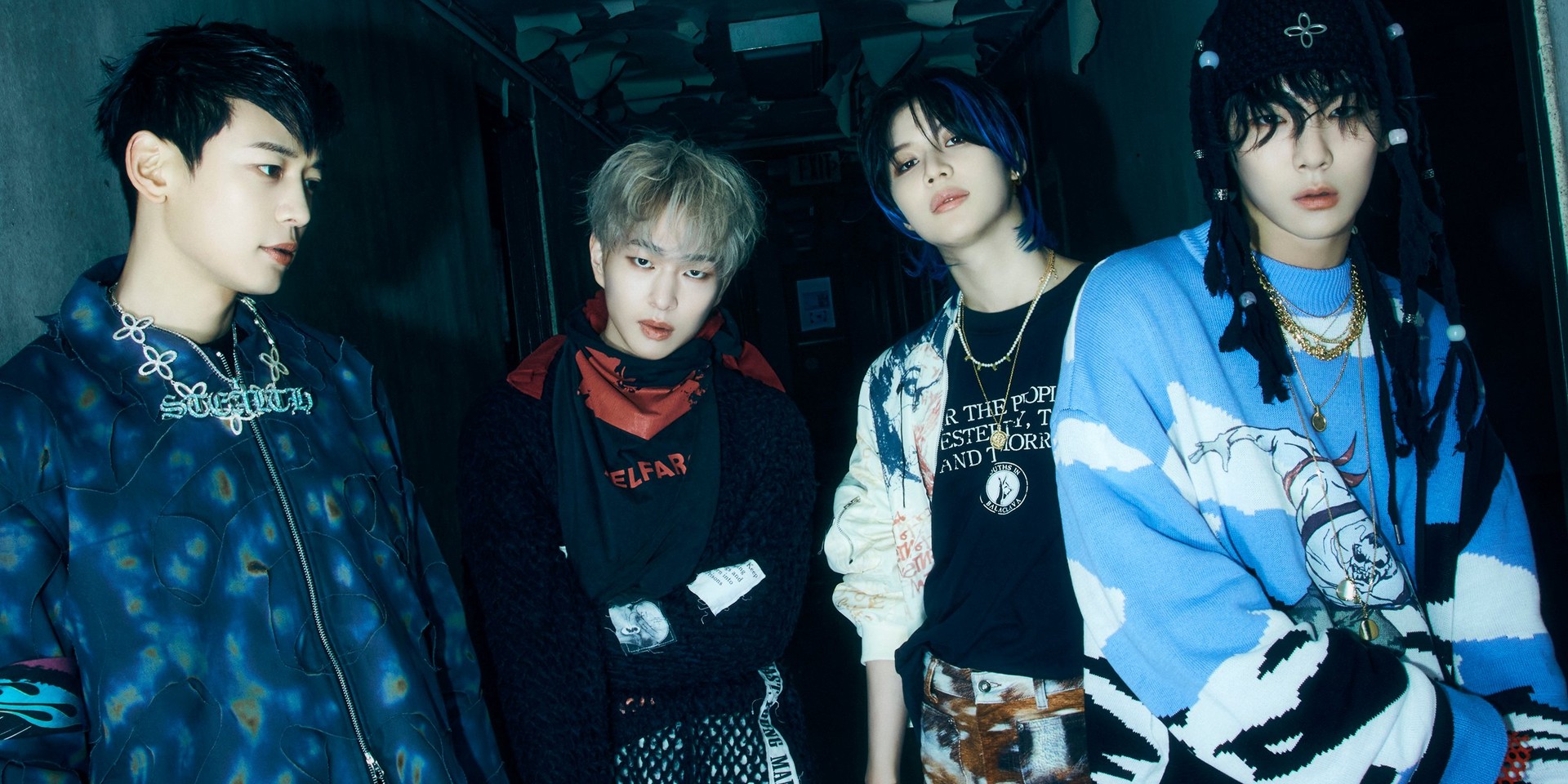 Fresh from their album drop, SHINee have announced that they will be hosting an online concert.

Ticket sales for SHINee WORLD will be available for purchase on 18 March. More details are expected to be announced soon.

In February, SHINee released their 7th album, Don't Call Me, which served as the group's grand comeback following their last album, The Story of Light Epilogue in 2018 before members Onew, Key, and Minho went to fulfill their military service.

To celebrate the album, the group also recently held a comeback show in January entitled The Ringtone: SHINee is Back.