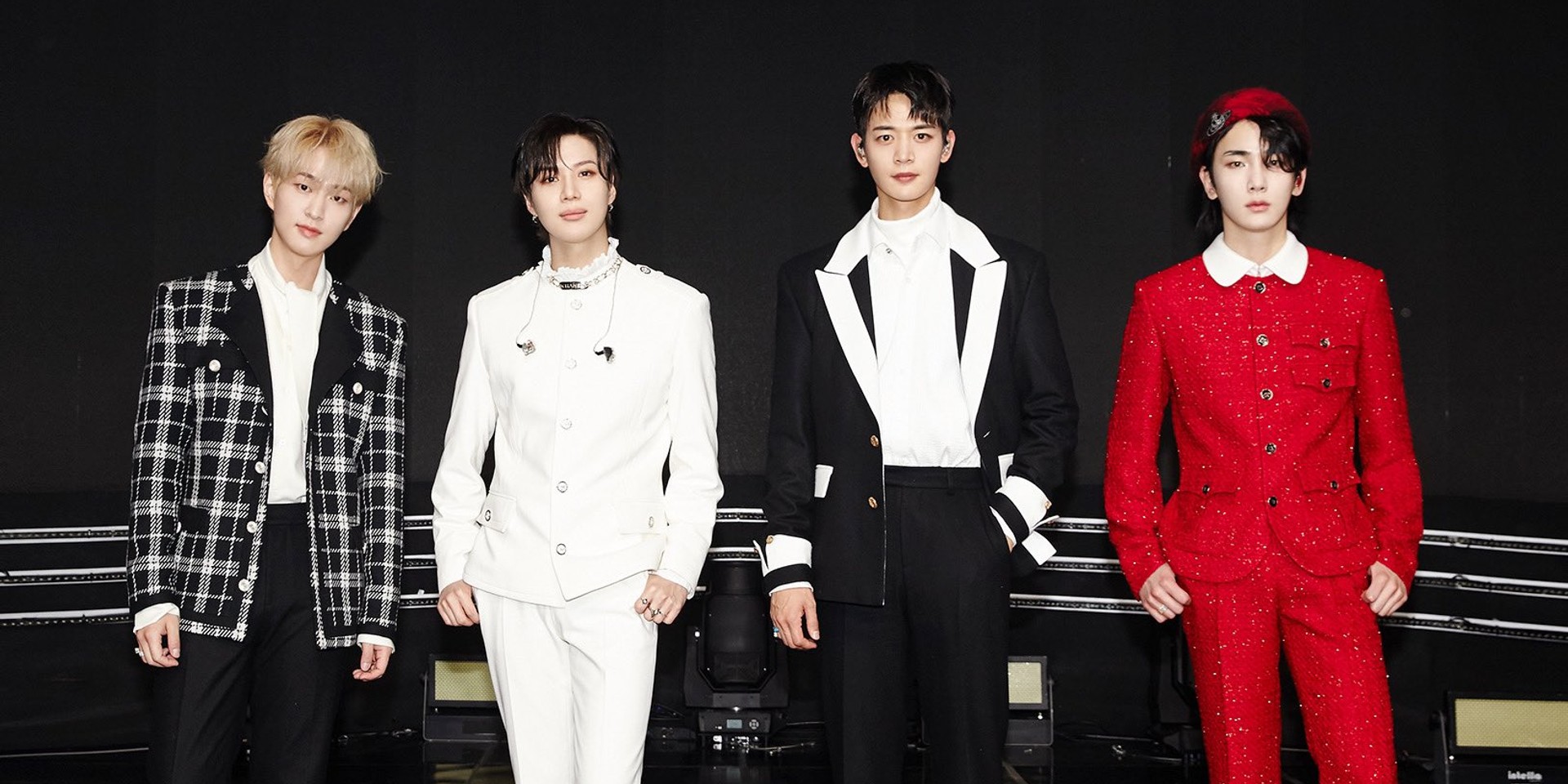 In an announcement made today (27/01), the K-pop group confirmed their long-awaited comeback with a special live show. Entitled The Ringtone: SHINee is Back, the live show is slated for broadcast on 31 January at 5 PM (TH/ID Standard Time), 6 PM (PH/SG/MY Standard Time) via YouTube and NAVER V Live.

As part of the show, SHINee is expected to look back on their musical journey thus far, from their debut to the present, as well as give fans a glimpse of their upcoming album.

The agency shared a video compilation of SHINee's hit songs before ending with the announcement of the group's return in 2021. 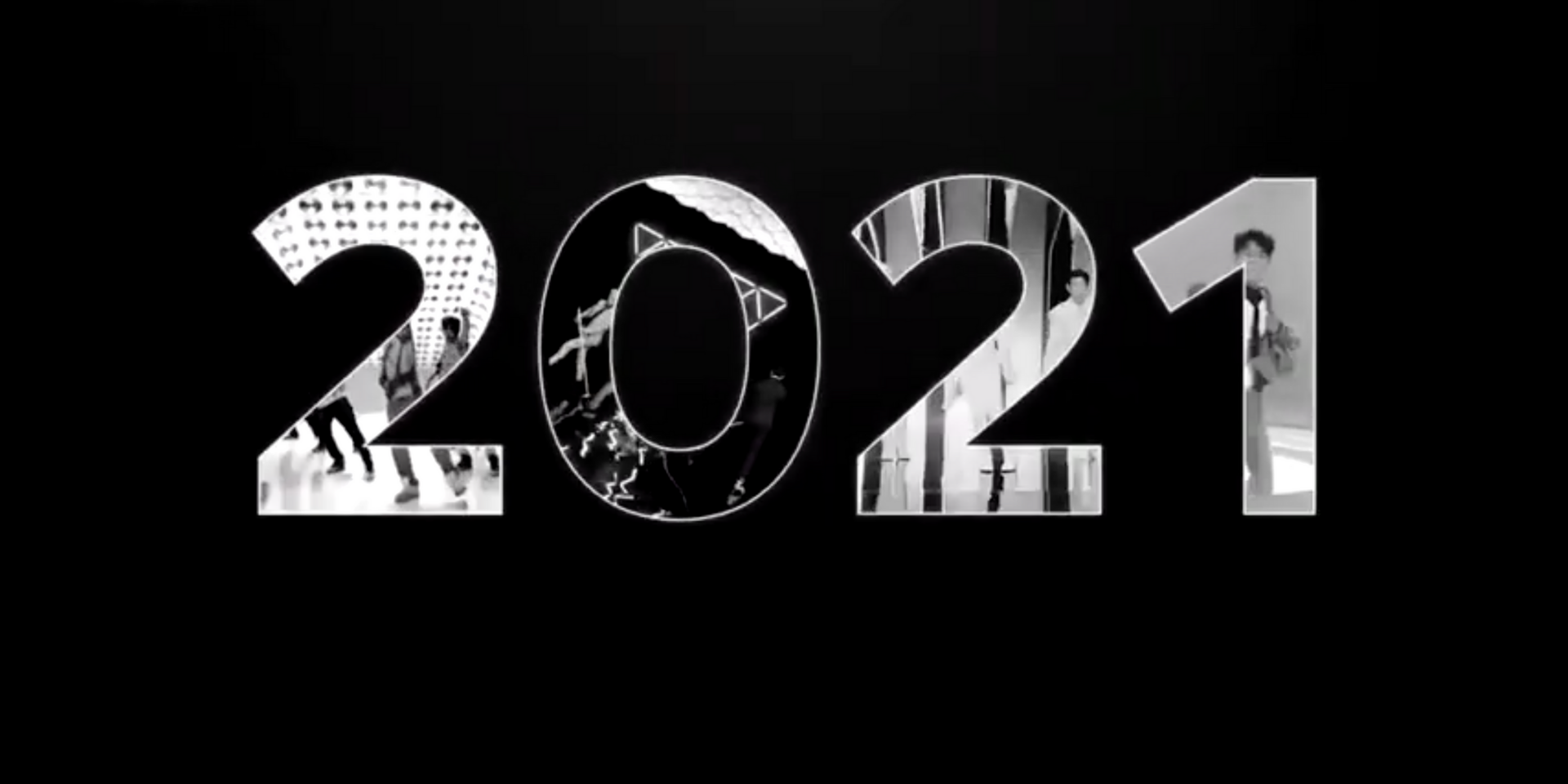 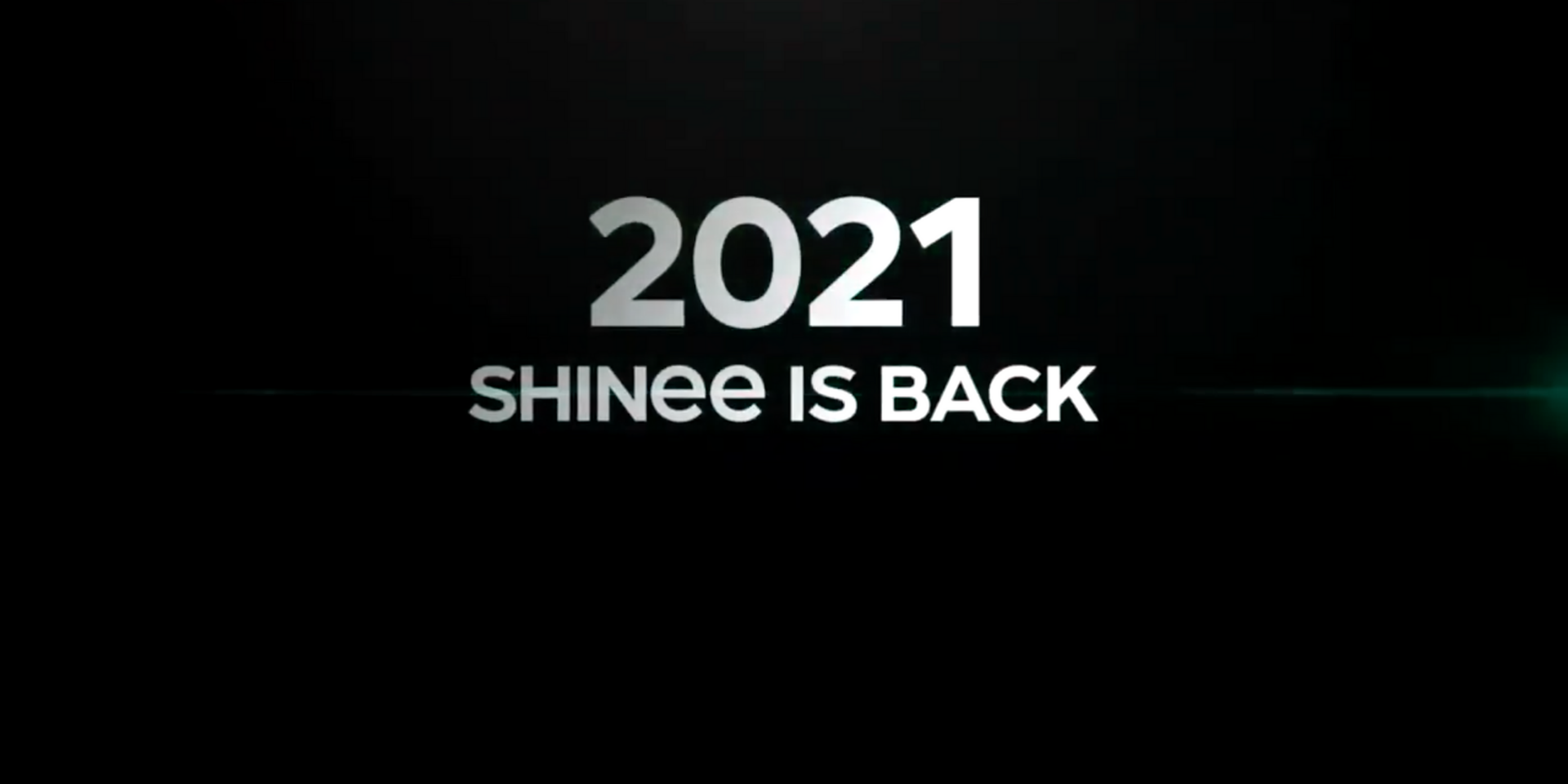 Members Onew, Key, and Minho have recently completed their military service which has left fans eagerly anticipating a comeback.