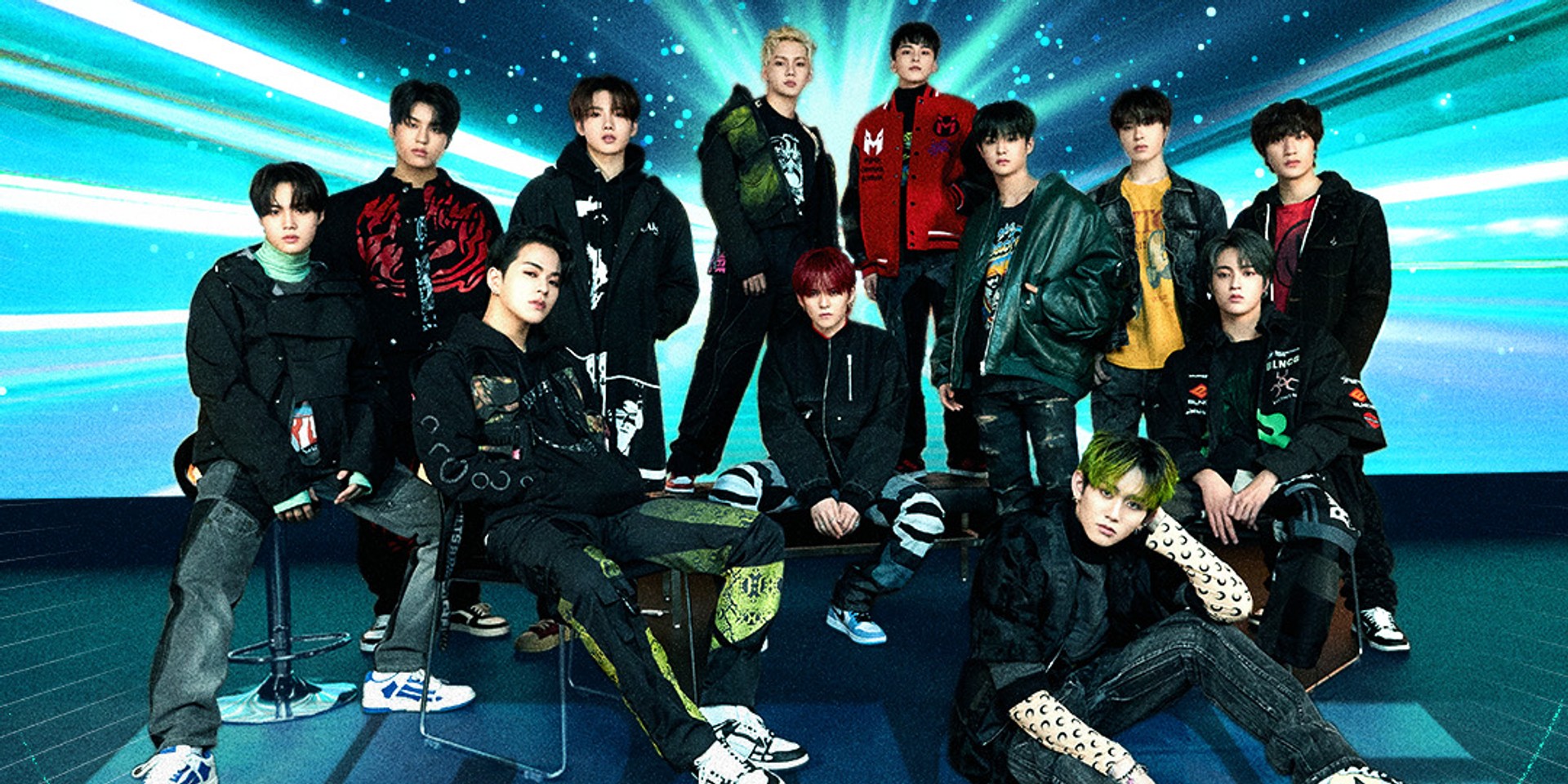 TREASURE are having their first concert.

YG Entertainment's newest boy group will be having their first concert, TRACE, over the weekend on 9 and 10 April 2022, 5 PM KST. The concert will be held at the Olympic Park Olympic Hall, Seoul, South Korea. Tickets for the in-person concerts are now on sale via Auction at 121,000 KRW. Meanwhile, tickets for the online show on 10 April are now available on Weverse Shop.  The online ticket consists of the live viewing in addition to two delayed streamings and a Weverse Shop Special Emblem for 44,000 KRW, while the 'Livestream Package' consists of an added rehearsal viewing.

The concert follows the release of their latest mini-album, THE SECOND STEP: CHAPTER ONE, and having just celebrated their Japanese debut anniversary on 31 March, TREASURE will also be going on their Japan Arena Tour in December later in the year.