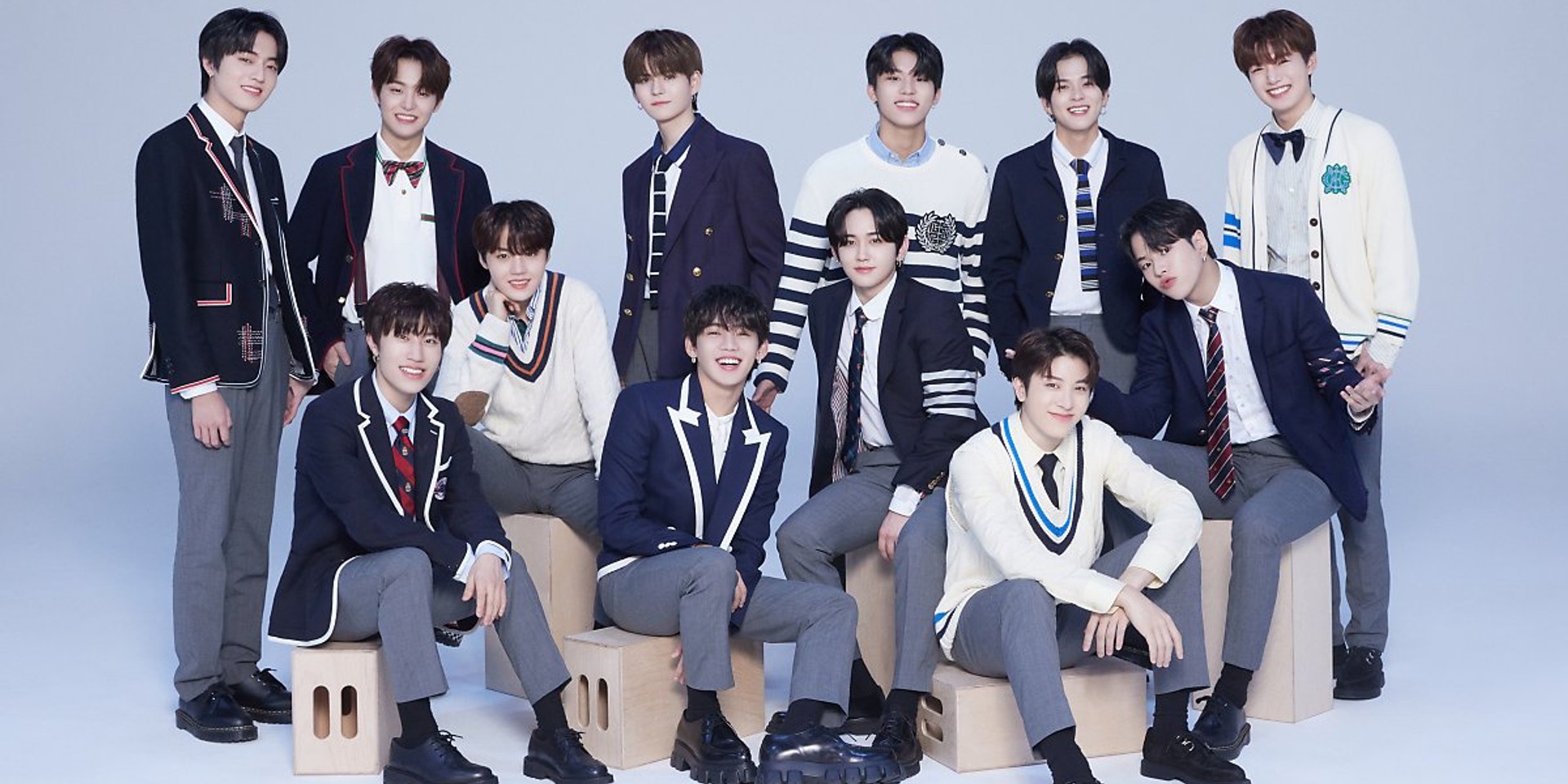 K-pop act TREASURE will be holding their very first fanmeet!

Titled TREASURE 1st Private Stage TUE-DAY, the in-person fanmeet will be held at the Olympic Park Olympic Hall in Seoul on 2 October at 4 PM KST (3 PM SGT/PHT). While the fanmeet will be held in person, it will also be available on livestream through VenewLive for international fans.

On 31 August, the 'I LOVE YOU' act also uploaded a video of themselves talking about the upcoming fanmeet on their Twitter account.

Online ticket sales will open on 1 September at 2 PM KST (1PM SGT/PHT), and fans will be able to get their tickets on the WeVerse Shop. Fanclub members will also be entitled to an online rehearsal viewing and a special emblem from Weverse. The event will be the group's first fanmeet since their debut in August 2020 with the album, THE FIRST STEP : CHAPTER ONE. In 2021, they released their first full-length album titled THE FIRST STEP : TREASURE EFFECT, followed by a Japanese album of the same name.