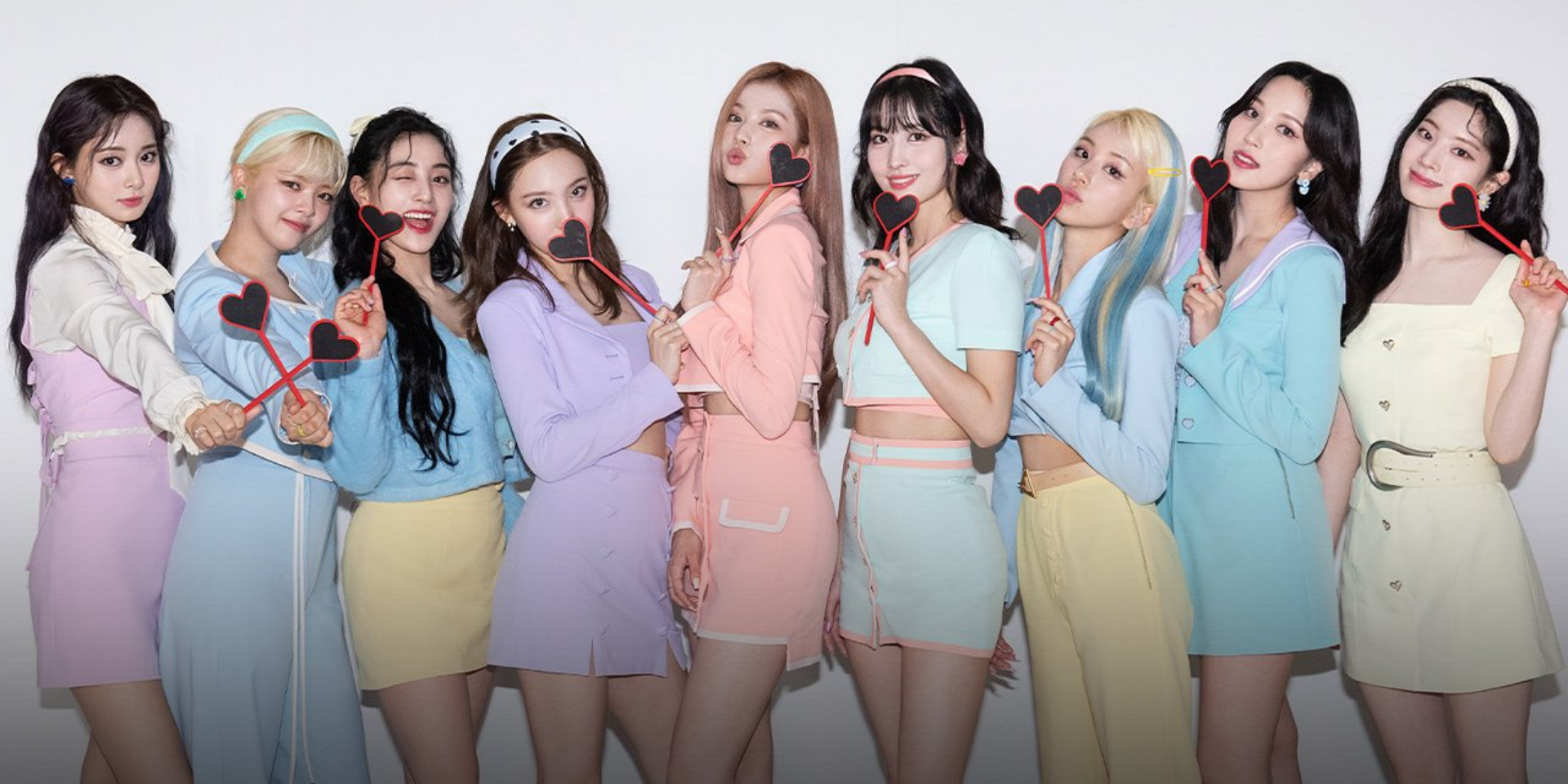 TWICE have announced that they'll be embarking on their fourth world tour!

The announcement was made on the group's official Twitter account on 15 November. Titled III, TWICE's world tour will feature stops in Korea, the United States, and more.

TWICE are kicking of III with a three-day concert in Seoul at Olympic Park KSPO Dome, that's happening on 25 - 26 December. To celebrate with their global fanbase, their final Seoul show will be livestreamed via Beyond LIVE.

Tickets for TWICE's Seoul concerts can be purchased via Yes24.

Further details on the 'More & More' hitmakers' livestream concert will be announced soon.

TWICE will continue their world tour in several cities across the US in February 2022. More cities are slated to be added soon. Check out the confirmed tour dates below.

In an announcement made on 17 December, JYP Entertainment shared that TWICE will no longer be pushing through with an in-person concert on 24 December in accordance with new COVID-19 safety protocols and regulations.

"JYPE is doing its best to prepare offline performances that are safe for both audiences and artists by faithfully implementing the social distancing guidelines of relevant government departments and quarantine authorities. However, the performance on December 24 (Friday) was inevitably cancelled due to the limited operating hours of the venue due to strict social distancing guidelines," reads JYP Entertainment's official statement.

TWICE Seoul concerts for their III tour will now happen on 25 - 26 December with the last show livestreamed via Beyond LIVE. Ticket holders for the 24 December concert will be issued a refund. For more information, click here.

TWICE will be livestreaming their final Seoul concert on 26 December at 5 PM KST (3 PM JKT, 4 PM SGT/PHT) via Beyond LIVE.

Tickets for the livestream show can be purchased via NAVER V Live and Yes24 for KRW 49,000.

Official tour merch will be available for pre-order from 9 to 13 December.

TWICE recently dropped an album titled Formula of Love: O+T=<3 in November which featured the title track 'Scientist'. They are also slated to release their ninth Japanese single, 'Doughnut', this December.