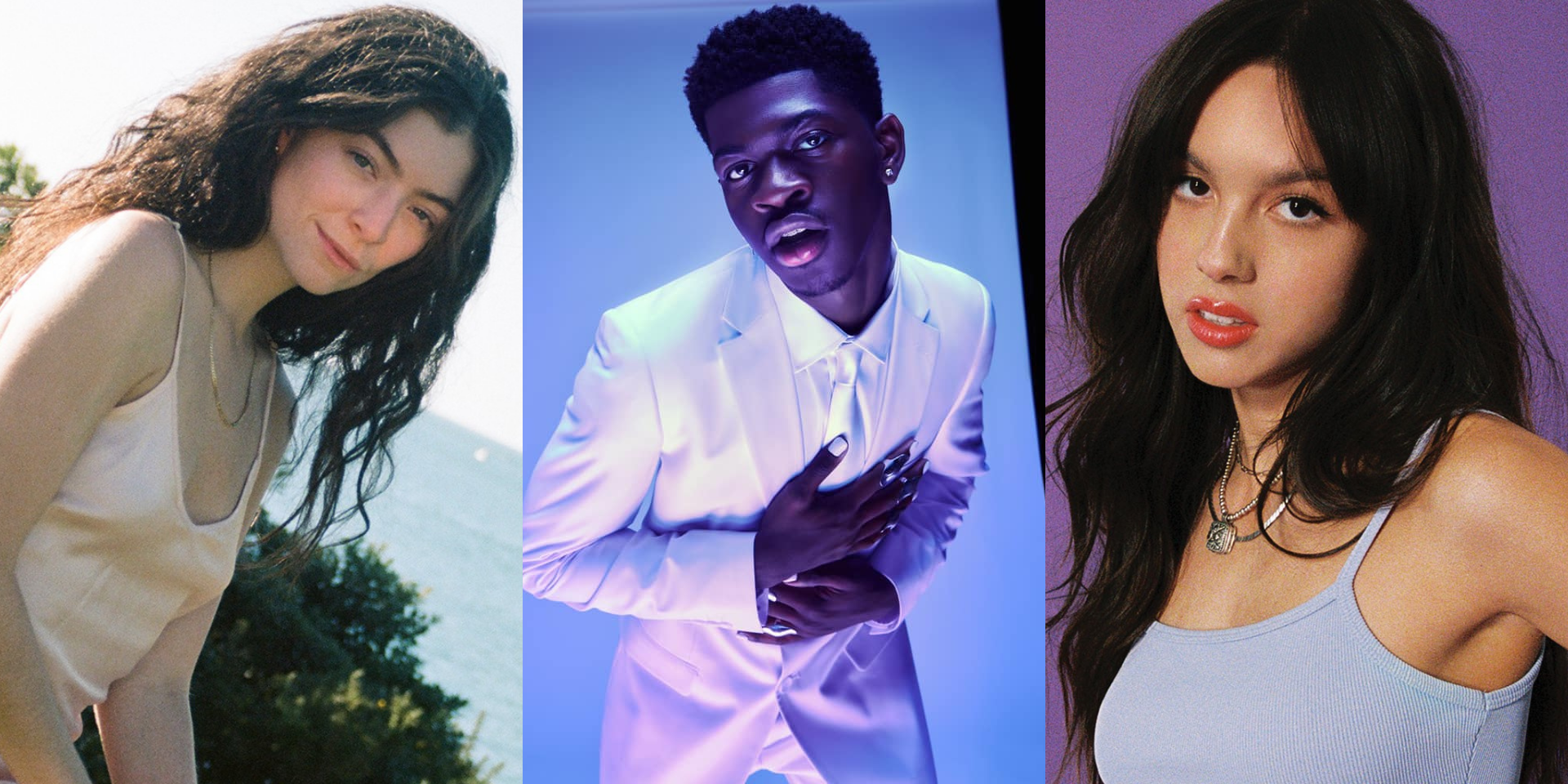 I wouldn’t miss it if I were you… the 2021 @vmas are Sunday, September 12 at 8p on MTV! pic.twitter.com/soQuCLFZaG

The announced performers (with the exception of Cabello) are also nominated for different categories, alongside the likes of BTS, SEVENTEEN, Saweetie, Doja Cat, Bella Poarch, and more. Fans can vote for their favourite acts here.