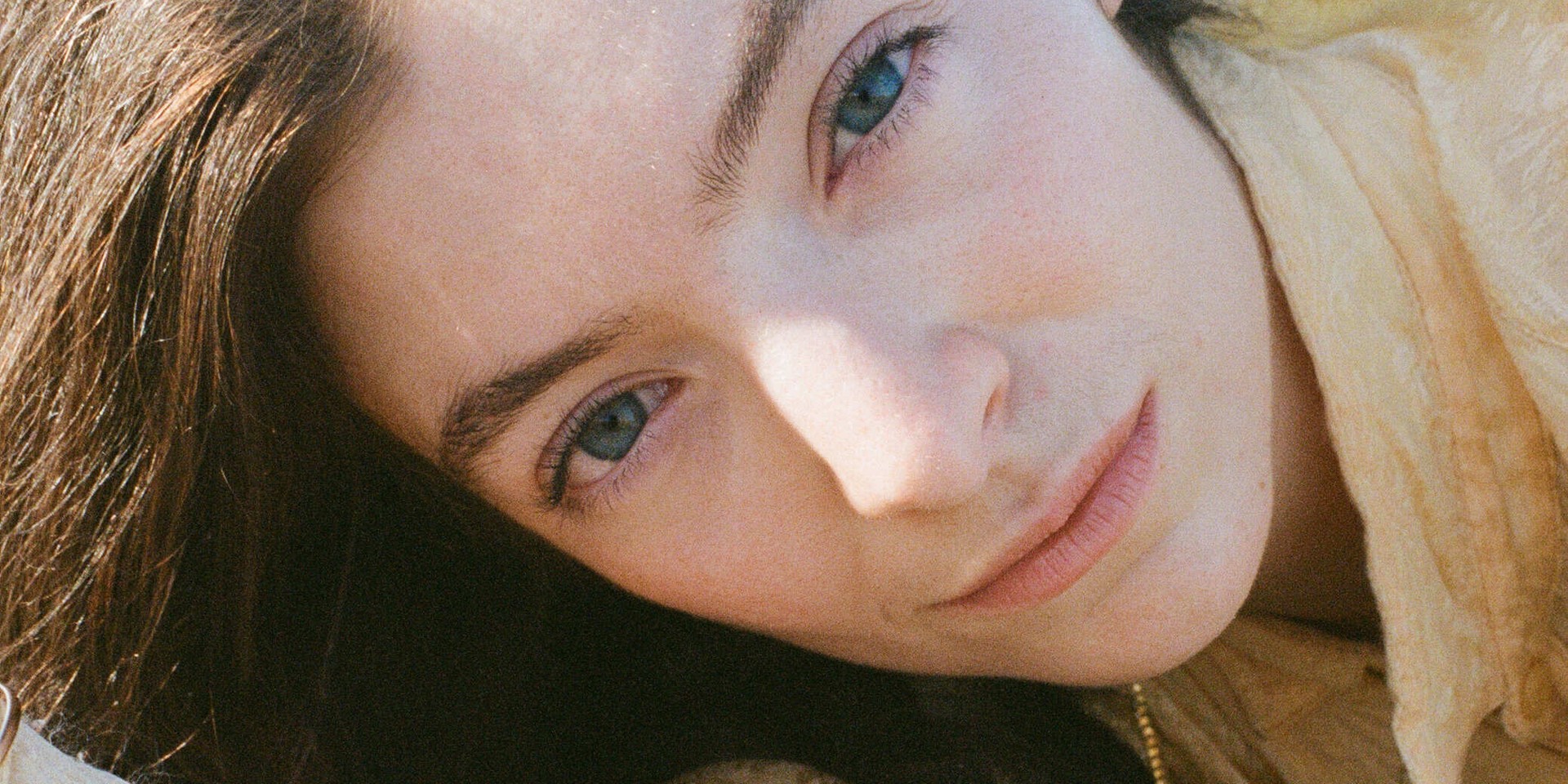 We've waited a long while for Lorde's new album but it's undoubtedly worth the wait. Pure, heartfelt, and wild, the singer-songwriter's latest record, Solar Power is the perfect reflection of who she is as an artist and person today – we would have gladly waited eons for that (but we thank the heavens we didn't have to). Spanning 12 tracks, Solar Power narrates Lorde's journey through life and whatever lies ahead, all in celebration of the natural world and what it has to offer. Taking direct inspiration from the earth, the 24-year-old shared how the album concept came from her daily walks to the park and a life-changing trip to Antarctica.

"I would wake up every morning and walk in the park with my dog, and in that little routine, I saw the seasons changing for the first time and saw the morning and evening light every day. And I started to feel the magic of nature and the outside world, just from going to the park. That’s when it started to happen," Lorde shared, in a press conference.

"I also took a trip to Antarctica and around that time, the name 'Solar Power' came to my head. So, I was like I think that's what I'm going to call the album." Known to speak in colour, Lorde shares that Solar Power, as you would have guessed, radiates a vivid golden yellow hue with specks of green and blue floating through the soundwaves. Wanting to sonically imitate the outside world the best way she can, the Melodrama act interweaves the 60s Californian folk and early 2000s radio pop.

"Both of those sounds capture how it feels to be outside for me so I took elements from both put them through specific lanes. I really just wanted [the album] to feel light and free, almost like you could float away," says Lorde.

Honouring the earth in more ways than one, Lorde's forthcoming album deviates from the typical physical record, wanting to offer an eco-conscious and biodegradable alternative. Opposed to a traditional CD, the singer-songwriter is offering a diskless Music Box that is both good for the earth and our ears. In a recent unboxing, Lorde showed how the Music Box comes packed with photo cards, posters, and handwritten notes, that are beautifully designed and specially created by the singer and her team.

"I don't make any conclusions or answer any questions [about the environment] in this album. I'm a pop star, not a scientist after all," she says.

"I tried not to come at it from like, 'oh, here's my take on it' but what I did do was try and reevaluate things that I do in my job, whether it's making CDs or merch. There's not a strong message but I'm doing things that I can get behind." Beyond celebrating and honouring natural life, Solar Power also reflects Lorde's life and journey through the last four years. Notably, the album comes as a response to her hectic pop star life and her retreat from the limelight after Melodrama.

“Artistically, I’ve realised that I’m always going to be someone who needs to retreat from being a pop star to make something and undergo a transformation that makes me want to write music," she says.

"So, this album showed me who I am and it’s really a big chapter of my life. The time between your late adolescence and mid-20s is such a big time in your life with so much change and so much happening, that's definitely what it felt like for me."

Pouring every ounce of who she is into her music, Solar Power comes as an album that the singer made entirely for herself, while still hoping to relate to popular culture.

“I definitely made this record for me without really thinking about what was happening in the greater music industry or pop culture, which was a new experience for me. But as I get older making pop music, I realise that it’s all about context,” she says.

"These projects don’t exist in a vacuum, they’re in conversation with culture and current events and everything else that’s happening. As I get older, I learn that more and more and learn to take it all as it comes.”

Since her last album, Lorde – who was 20 during the release of Melodrama – has undergone a process of healing and transformation. The record is said to expand on what has been some of her life's most special moments, and certain emotions and experiences she's had through the years.

“The album is really varied. There are moments that are big and joyful like ‘Solar Power’ but also there are quiet, introspective moments, and there’s also a lot of me thinking about my past and my future, my family, and loss and moving on from that. So, it’s really deep, there’s a lot to it," she shares.

One of Lorde's most significant experiences has been her withdrawal from the internet. Since 2018, the 'Royals' act has strayed away from social media, opting instead to communicate to her fans with intimate newsletters that resemble a handwritten letter from a long distant penpal.

"I just moved through it. As with anything you try to change, the start feels tough but it just became something that I got used to. It's almost like a full-time job to stay connected, it takes a lot of time. I felt a lot of pressure and I don't know if it's the best use of my energy," Lorde on staying away from social media. Ahead of the release of Solar Power, Lorde had releases three singles off the record – 'Solar Power', 'Stoned at the Nail Salon', and 'Mood Ring'.

The singer, who has always been entirely involved in her music's creative process, worked on the upcoming album with musician and producer Jack Antonoff.

"I came in pretty early and said that I wanted to create this kind of sun worship album or an album that celebrated that natural world, so Jack knew that I was coming at it from that place," she shared. "I'm pretty good with my references. I bring in a lot of sounds and pieces of music and play them to Jack and dissect what I like about them, and then we'd go from there."

Alongside the album, Lorde also announced a tour that's slated for next year. Looking forward to sharing her sunny album with her fans in person, the singer is also slated to perform at Primavera 2022.

Solar Power is out now via Universal Music. Stream it here: