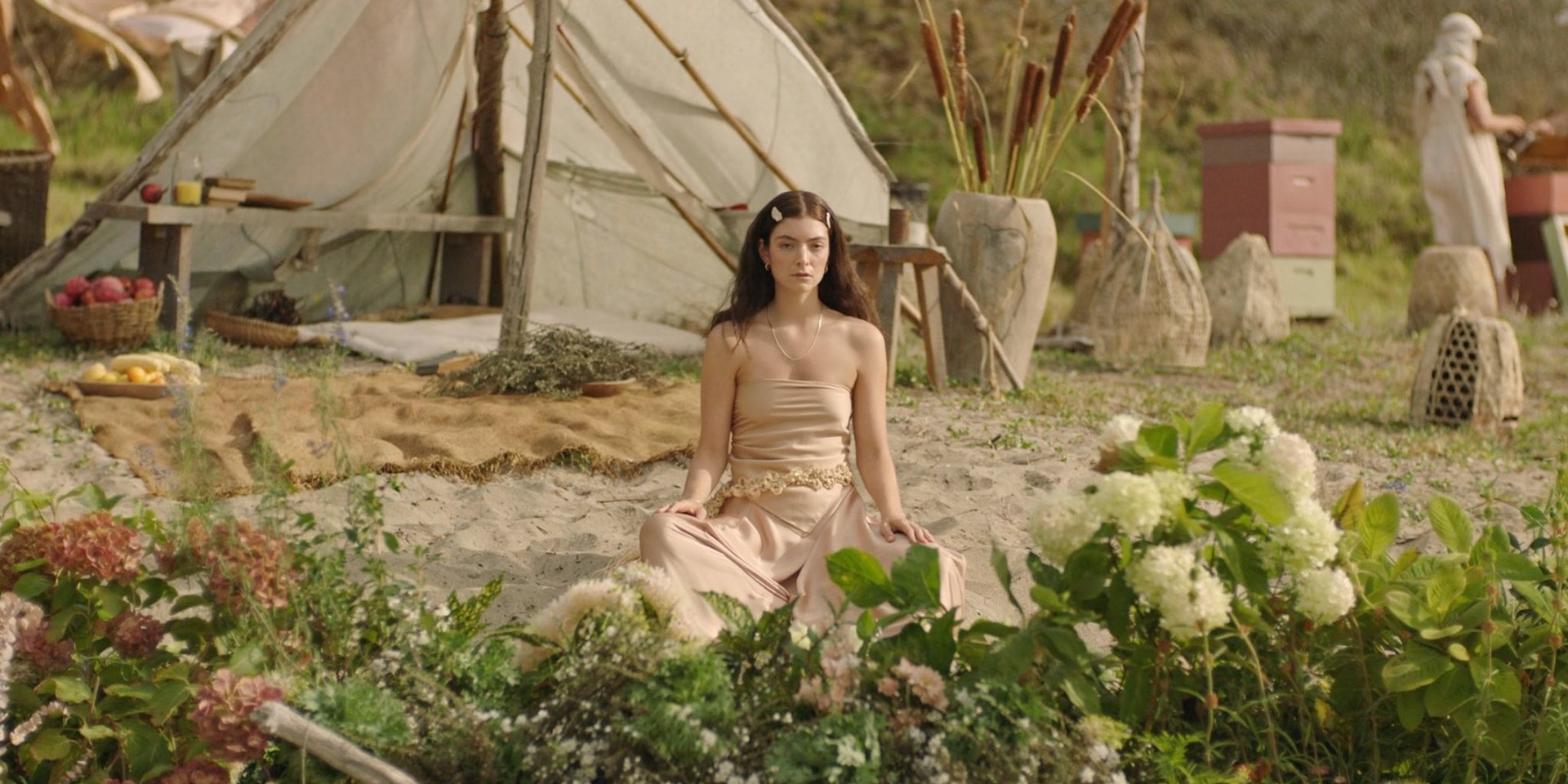 Lorde has released 'Stoned at the Nail Salon', the next single off her upcoming album Solar Power.

The folk-infused song arrived on 22 July (12AM SGT) after the singer first teased it on her official website two days ago (20/7). According to credits on Tidal, Phoebe Bridgers and Clairo have contributed background vocals. Listen to it below.

'Stoned at the Nail Salon' is the second preview of Lorde's highly anticipated third LP following last month's 'Solar Power'. Co-produced by Jack Antonoff, the new record will contain 12 tracks in total, including the B-sides 'Leader of a New Regime' and 'Oceanic Feeling'.

In her latest email titled "Dissociation whilst getting pedicures", the New Zealand singer shared a video of Antonoff playing the song's chords.

Video of Jack Antonoff playing chords from Stoned at the Nail Salon, recorded by Lorde. It is embedded in her latest email. pic.twitter.com/Dc4koQypCW

In other news, the musician contributed background vocals on Clairo's new album Sling, which dropped on 16 July. She's also slated to perform at Global Citizen Live 2021, a 24-hour special concert that airs on 25 September.

Solar Power is due out 20 August via Universal.