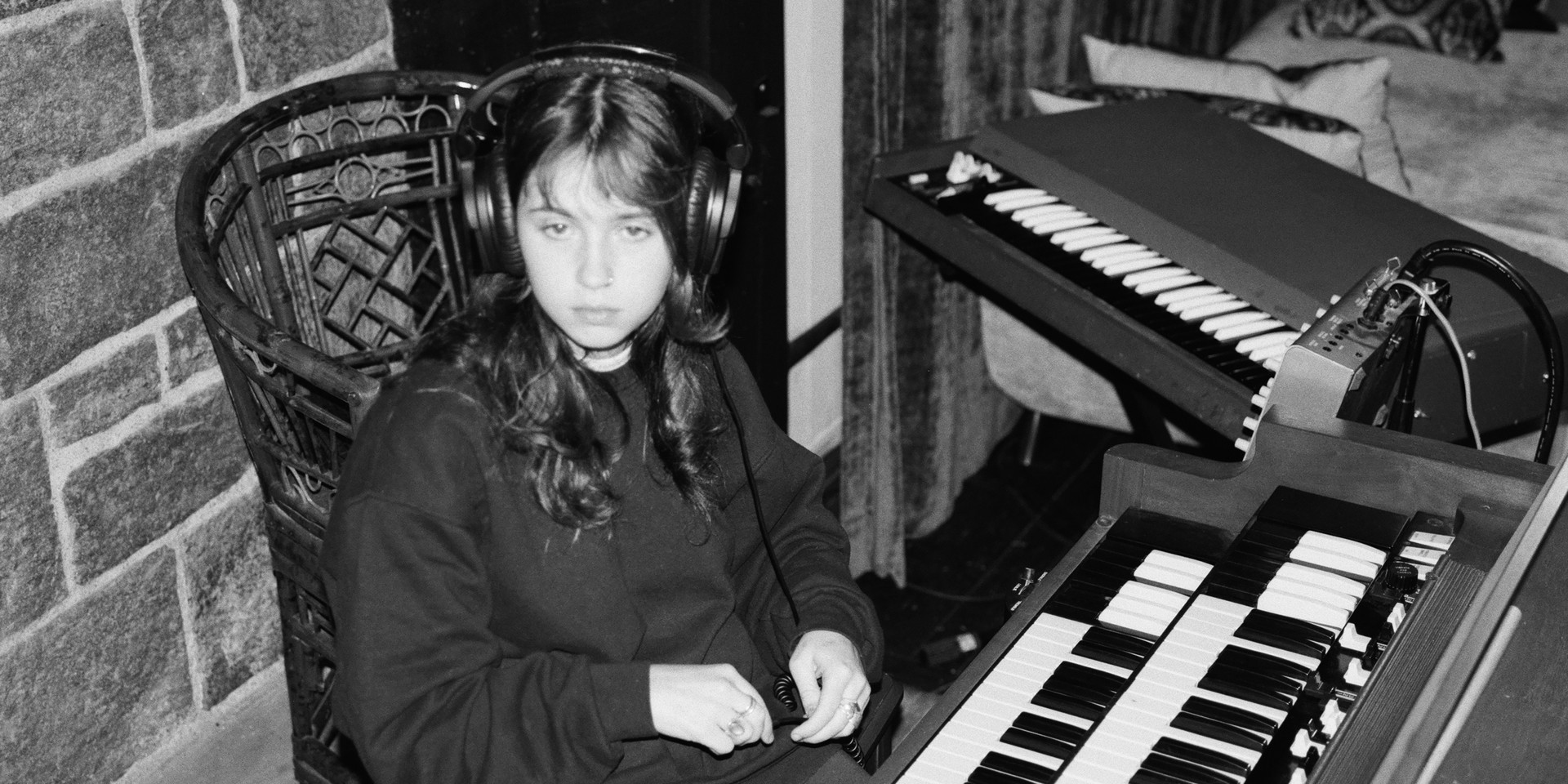 American indie singer-songwriter Clairo is back with her second studio album, and this time she enlisted the help of producer Jack Antonoff.

Titled Sling, the new record serves as a follow-up to her debut offering, Immunity. The 12-track album includes 'Blouse' and 'Reaper' which features also background vocals from Lorde, with the former receiving critical acclaim upon its release last June.

In a press statement, Clairo reveals her joy on the album's release: "I'm so excited for you to hear this record, I hope you enjoy it. It's for mom, for Joanie, for me and for you."

Known for her combination of sharp and honest lyrics, and her ethereal vocals in her music, Clairo explored her own thoughts on being a parent in Sling. “Joanie, my dog, opened up my world in ways I didn’t think were capable," Clairo explains in a Twitter post. "By caring for her, it forced me to face my own thoughts about parenthood and what it would mean to me.”

Following the critical and commercial success of her debut EP titled Diary 001, Clairo released Immunity back in August 2019, featuring hit singles ‘Bags’ and ‘Sofia’. Last June, she performed ‘Blouse’ in The Tonight Show with Jimmy Fallon, and contributed backing vocals along with Phoebe Bridgers for Lorde’s ‘Solar Power’.