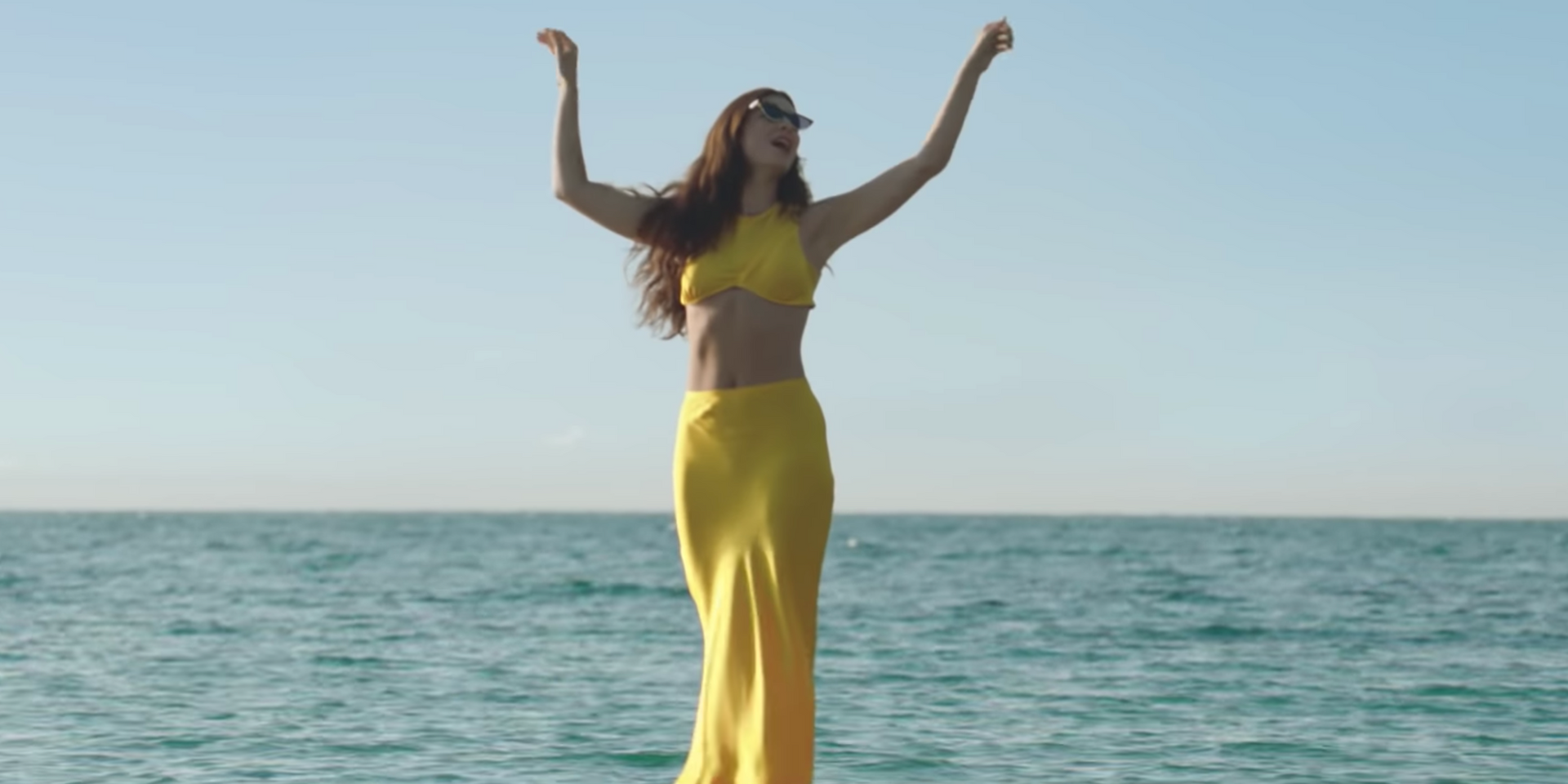 The official global release comes after an earlier mishap at midnight (SGT/PHT) where the Grammy Award-winning pop singer's new song was prematurely released on streaming platforms.

In an interview with Triple J, Lorde shared how 'Solar Power' “felt like the perfect first chapter for this [new] album.” Lorde also described the sunny track as "the first ray" from her new record of the same name.

Her first new original material since 2017's critically acclaimed Melodrama, the new track was co-written and co-produced by longtime collaborator Jack Antonoff, with backing vocals by Phoebe Bridgers and Clairo.

Lorde has also unveiled the official music video which she co-directed with 'Royals' director, Joel Kefali. According to her newsletter and Triple J interview, Kefali has also worked with her on the new visuals from her upcoming album. "We made a whole kind of universe on this secret beach."

While a date for her new record has yet to be revealed, Lorde shared more about Solar Power in her newsletter: "I want this album to be your summer companion, the one you pump on the drive to the beach. The one that lingers on your skin like a tan as the months get cooler again.”

Lorde is slated to headline the Barcelona music festival Primavera Sound in 2022.