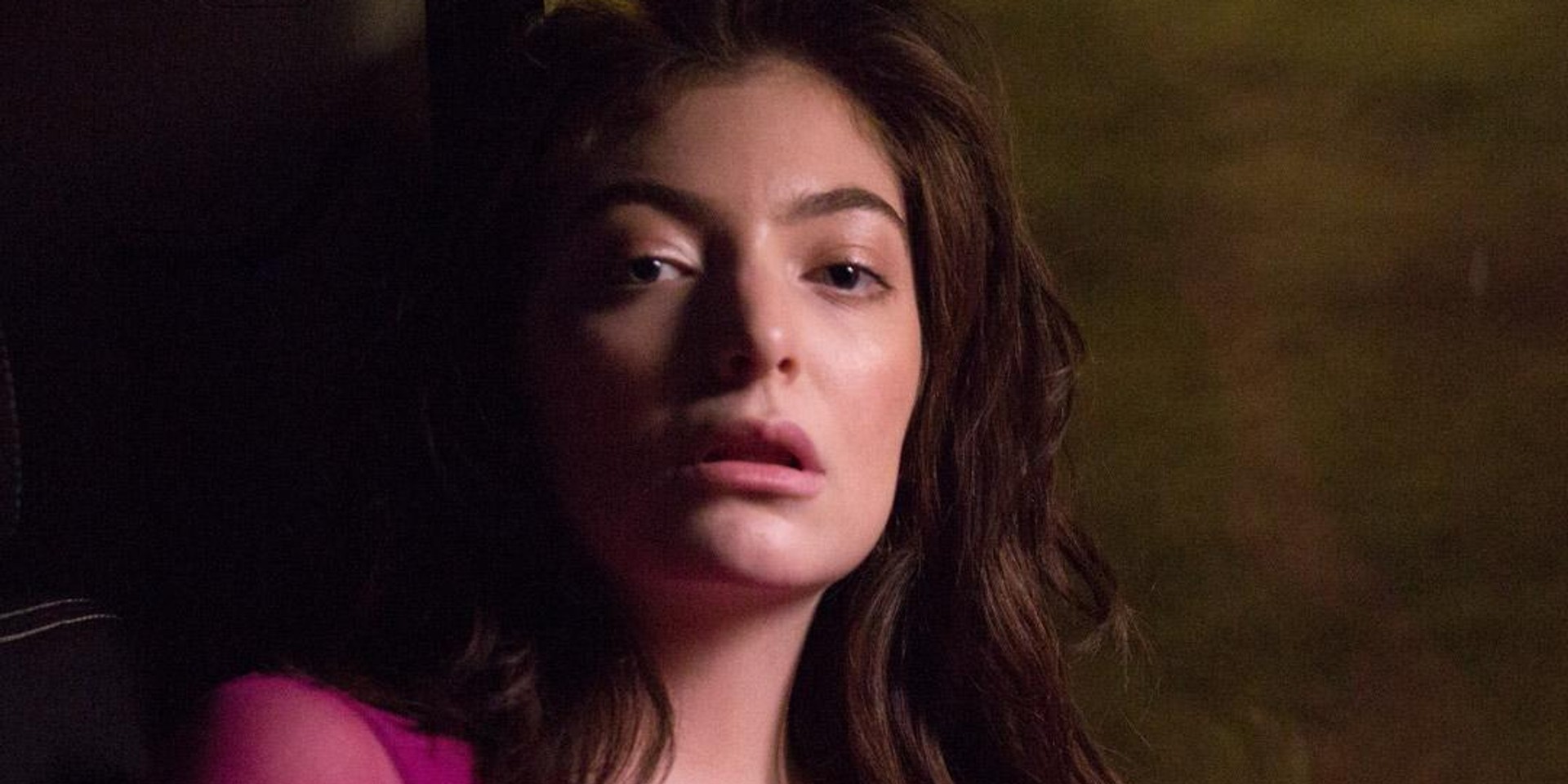 Lorde has reportedly released 'Solar Power' on streaming platforms before it got mysteriously taken down in minutes.

Her newest music in four years, 'Solar Power' marks the long-awaited return of the New Zealand pop sensation since her acclaimed 2017 album, Melodrama.

And it’s been REMOVED again 😧, but woah what a sound! Looks like there was an industry error & official platforms jumped the gun. Now we wait again (patience being a virtue and all) #lorde #solarpower pic.twitter.com/R5q1uN15wX

The singer first teased the song on her website with new artwork and a cryptic caption: "Arriving in 2021...patience is a virtue". With no release date announced, many were kept in suspense about when the track would arrive.

According to fans, 'Solar Power' suddenly dropped on 11 June (12AM SGT) via streaming services including YouTube, but was taken down shortly after. Some also reported that a snippet was available on Tidal, before it also got removed. 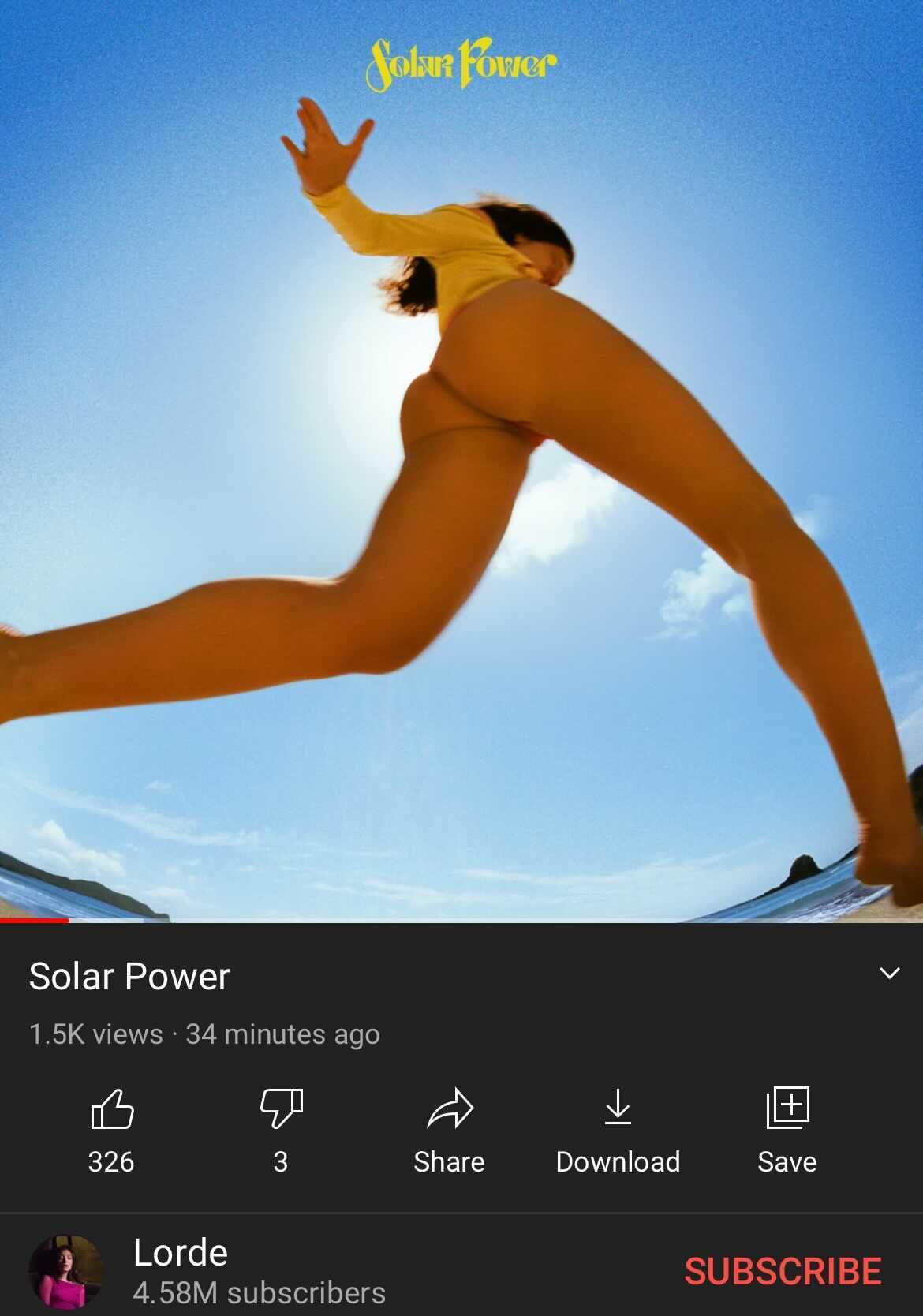 Others have reported that the single is out on Apple Music only in select territories.

Lorde’s Solar Power has now appeared on apple music, but when you attempt to listen, nothing happens. Possibly meaning it’s available in select regions. pic.twitter.com/VLx4rk22Hm

While 'Solar Power' was produced by longtime collaborator Jack Antonoff, musicians Phoebe Bridgers and Clairo have also reportedly contributed vocals to the track.