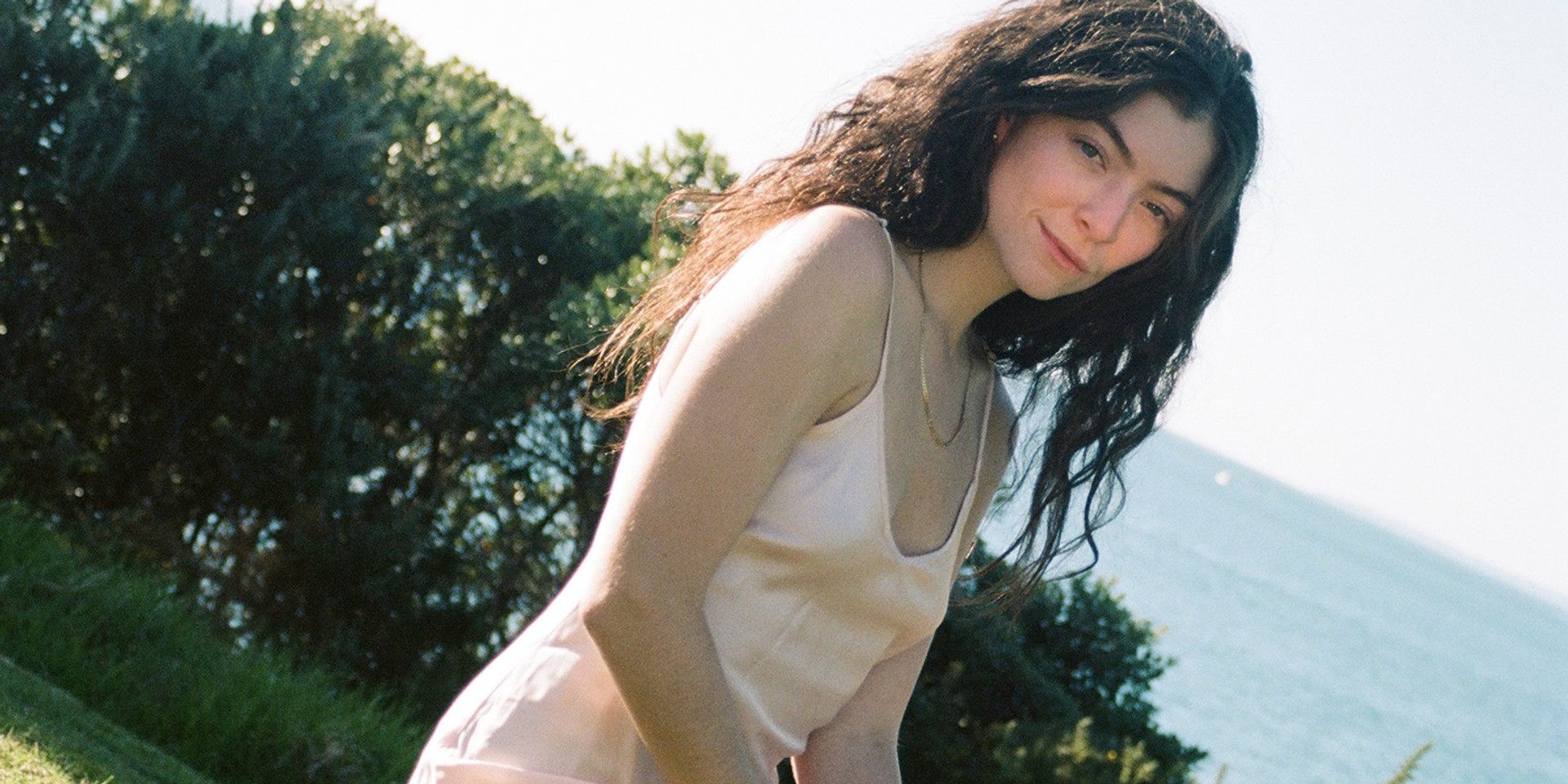 Following a cryptic website update yesterday (21/06), Lorde has announced details on her upcoming album, tour, and more. In a newsletter, the GRAMMY-awarded pop singer unveiled that her new record, Solar Power will drop on 20 August. The album will feature 12 tracks and 2 bonus songs. 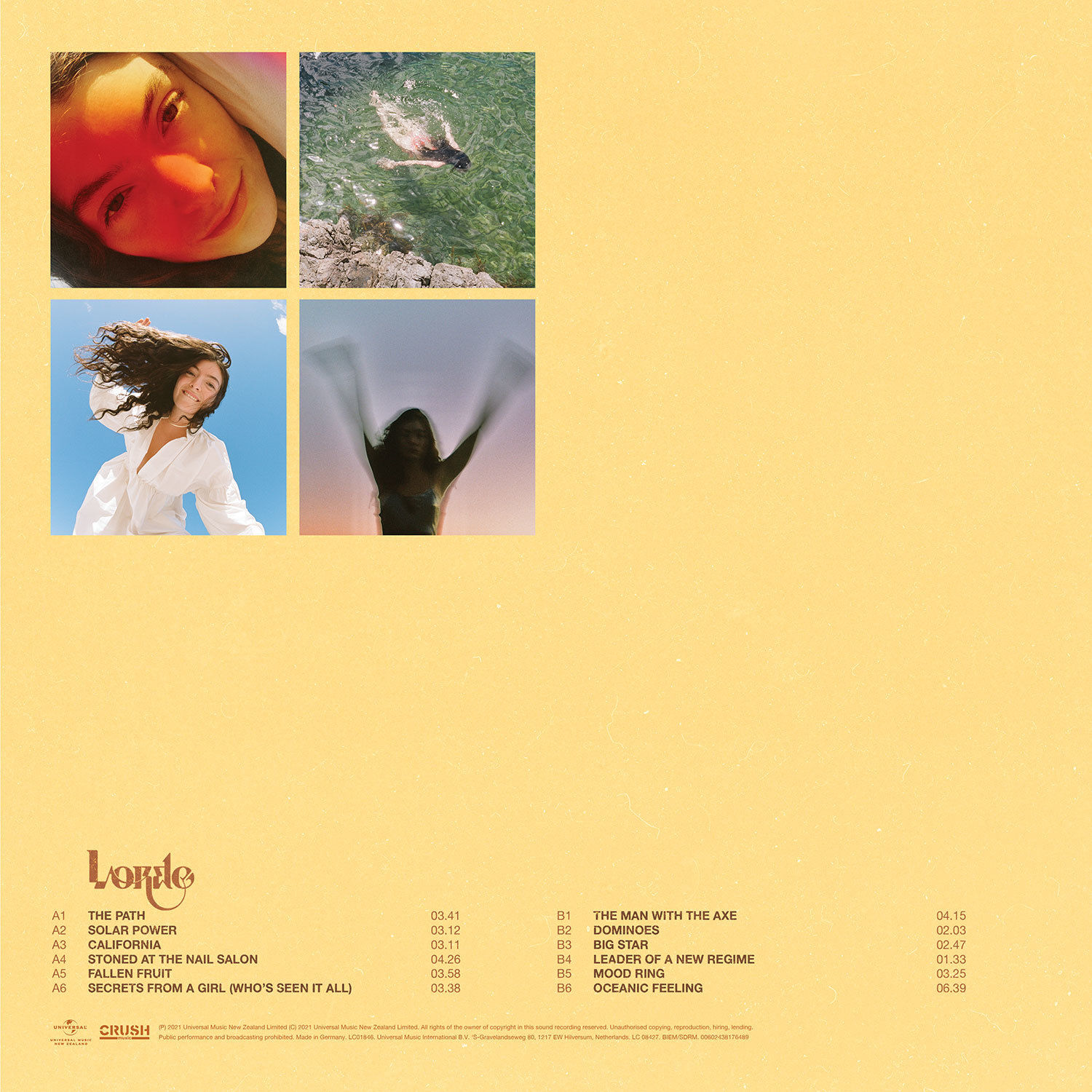 In a statement, Lorde says, "The album is a celebration of the natural world, an attempt at immortalising the deep, transcendent feelings I have when I’m outdoors. In times of heartache, grief, deep love, or confusion, I look to the natural world for answers. I’ve learned to breathe out and tune in. This is what came through.”

Lorde's summer-themed record, which was named after her recently released single 'Solar Power', comes as her first album since Melodrama in 2017. It is now available for pre-order, pre-save, and pre-add here.

Unlike her previous albums, Solar Power will not be available on a physical CD. In "honour of the natural world", the record will be released in "an eco-conscious Music Box", a disk-less format said to be the first of its kind. The Music Box, which is said to be the same price, size, and shape as a CD, will see exclusive printed content and high-quality downloads of the tracks, including two bonus singles.

"I decided early on in the process of making this album that I also wanted to create an environmentally kind, forward-thinking alternative to the CD," the singer says.

There will also be three vinyl versions available for Solar Power, as well as official merch, open for pre-order on Lorde's official store

Alongside the album, the 'Roayls' singer also announced her Solar Power tour for 2022, which sees stops in North America, Europe, and Australia. Pre-sale for tickets will begin on 24 June for North America, the UK and Europe, 30 June for Australia and New Zealand. More information can be found here. 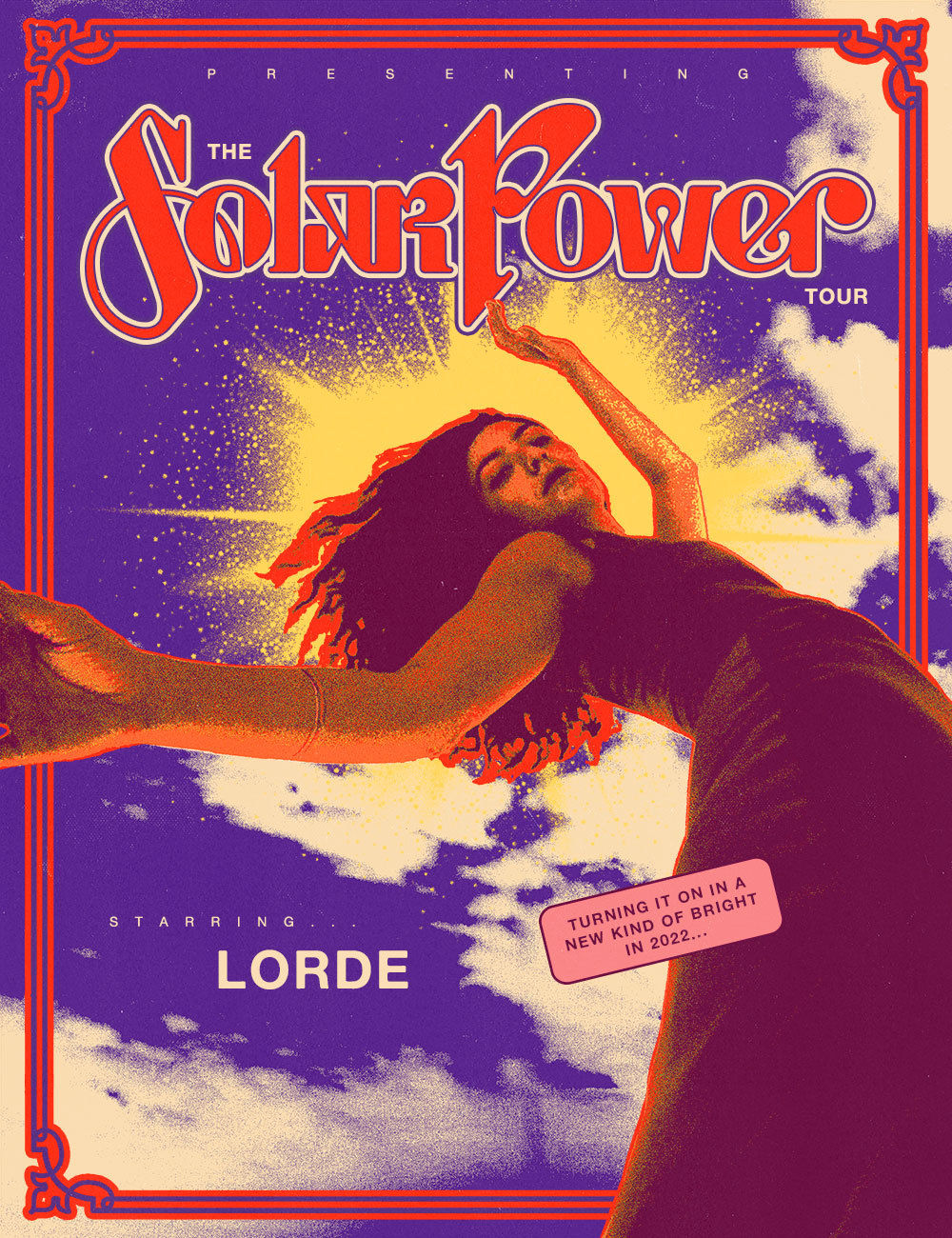 The pop singer also revealed that she will not be on social media during the promotion of Solar Power but rather will sending updates via her bulletin, which you can sign for here.