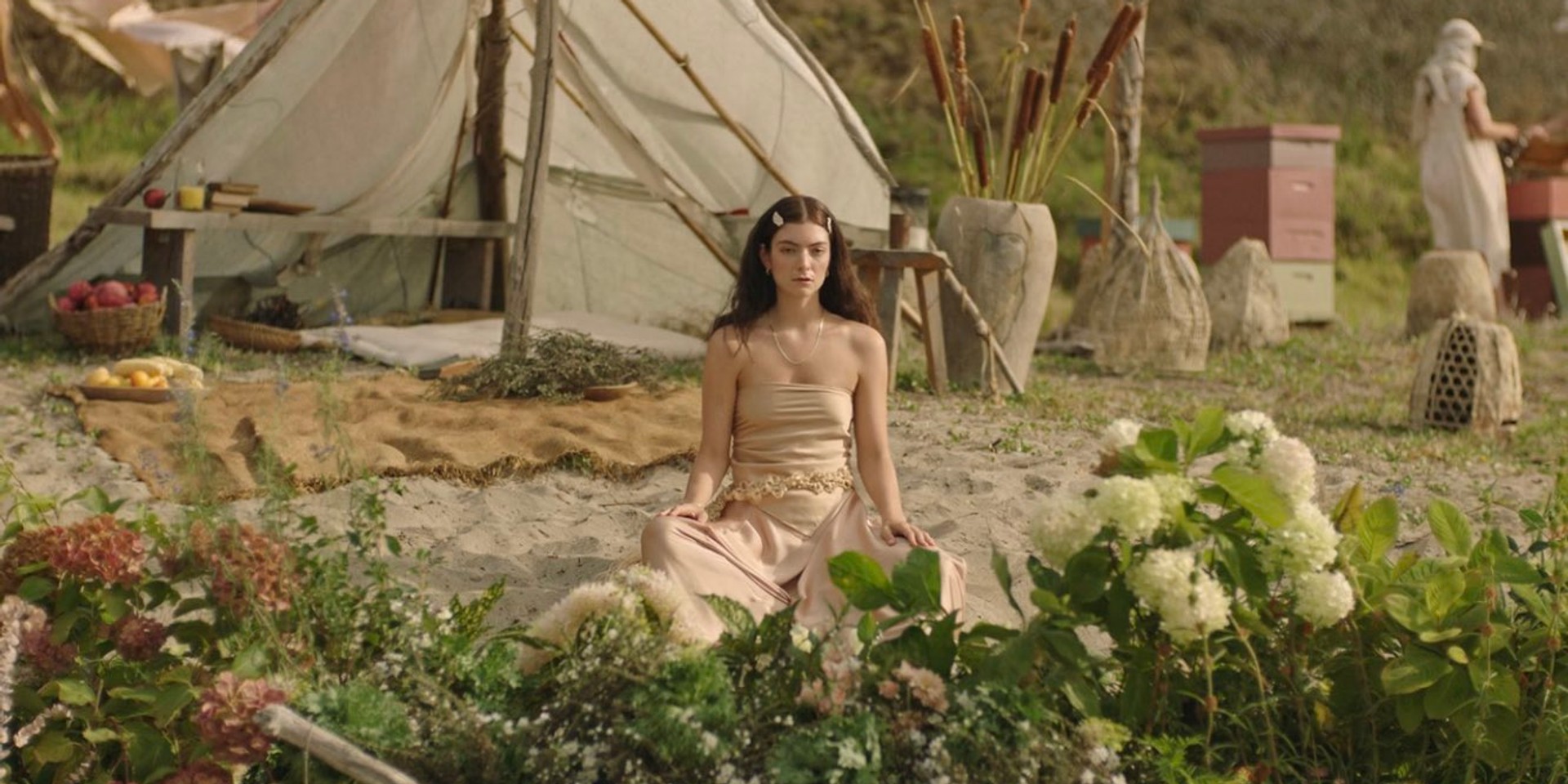 Lorde has a new song on the way!

Following the (confusing) release of 'Solar Power' last 11 June, the GRAMMY-awarded pop singer has teased a new project titled 'Solstice' via an update on her website. It sees a short video of Lorde amidst the sand, with the caption "Solstice". 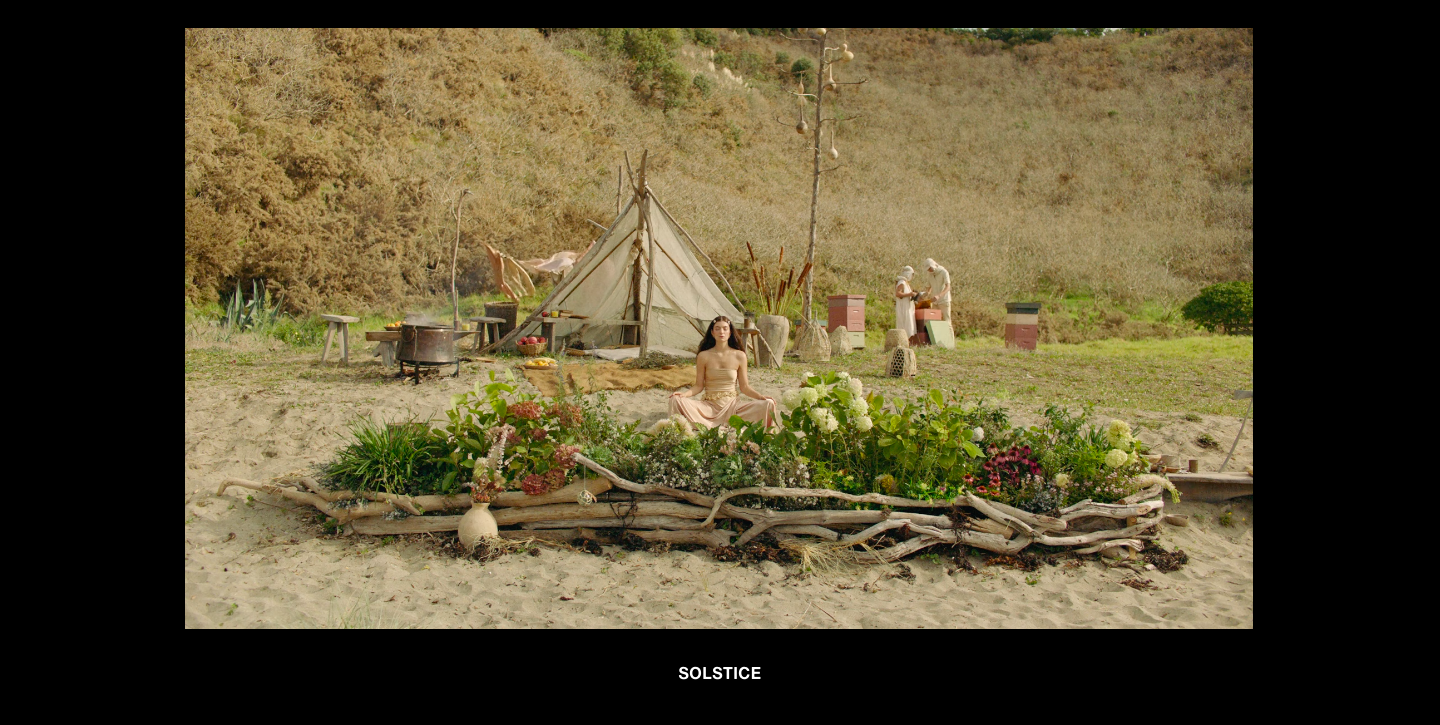 Following the announcement, many fans have speculated the new project will drop on 21 June, coinciding with Solstice 2021.

happy solstice to lorde and lorde only! pic.twitter.com/Y90QsW2yHD

'Solstice' will come as the latest preview of Lorde's forthcoming album, which she revealed to be titled Solar Power in an interview with Triple J. "I want this album to be your summer companion, the one you pump on the drive to the beach. The one that lingers on your skin like a tan as the months get cooler again," she says.

Lorde is slated to headline for Barcelona's Primavera 2022.