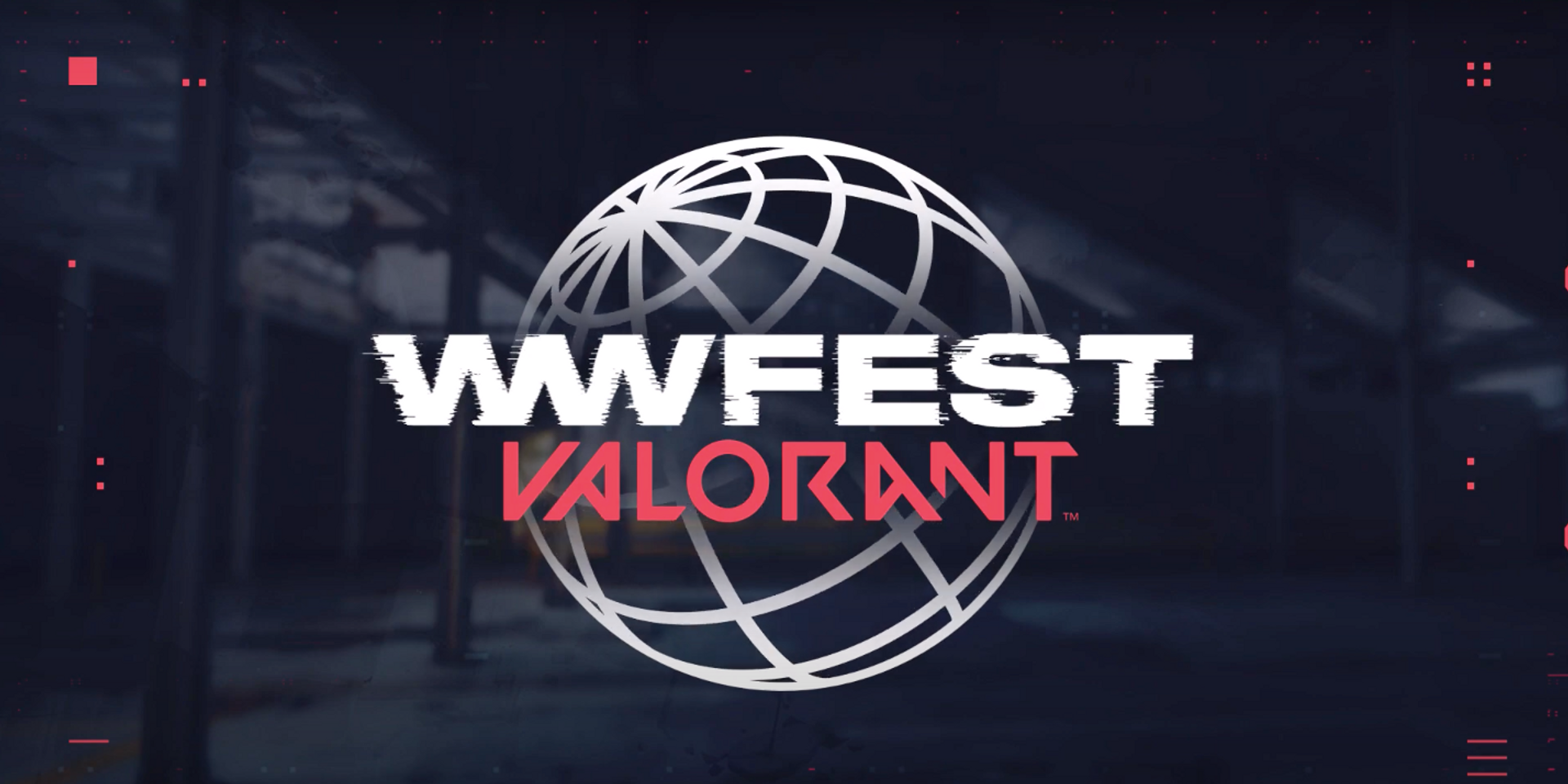 An ambitious cross-industry event will bring some of the most exciting acts from the international dance music scene and the world of the hit video game Valorant together on 15 January.

Known as"wwFest:Valorant Edition", the experiential festival is a joint-venture between Riot Games, the studio behind Valorant, and Crown Channel, an entertainment channel for pop culture and gaming.

Put your skills on display.🎨 Show us your #VALORANT-inspired art using #wwFestArt to have your work included in our show & for a chance to win one of 60 posters signed by a #wwFest performer! NoPurchNec. US only. 18+. Ends TOMORROW. Rules: https://t.co/h2Jbepx0ip @PlayValorant pic.twitter.com/jIYDKJYZdn

According to the organisers, the festival will be divided into six hour-long segments. Each segment will be inspired by a character from Valorant.

Our headliner is ready to make waves at #wwFest.🌊 Grammy-nominated singer, songwriter and producer @Madeon will take the stage on 1.15.21 with a DJ set inspired by #VALORANT's newest, stealthiest agent Yoru.

It will also bring the world of the popular multiplayer first-person shooter game to life through digital exhibitions and feature a number of art installations.

wwFest:Valorant Edition will air via Crown Channel's Twitch page at 1 PM PT (on 15 January)/5 AM SGT (on 16 January).