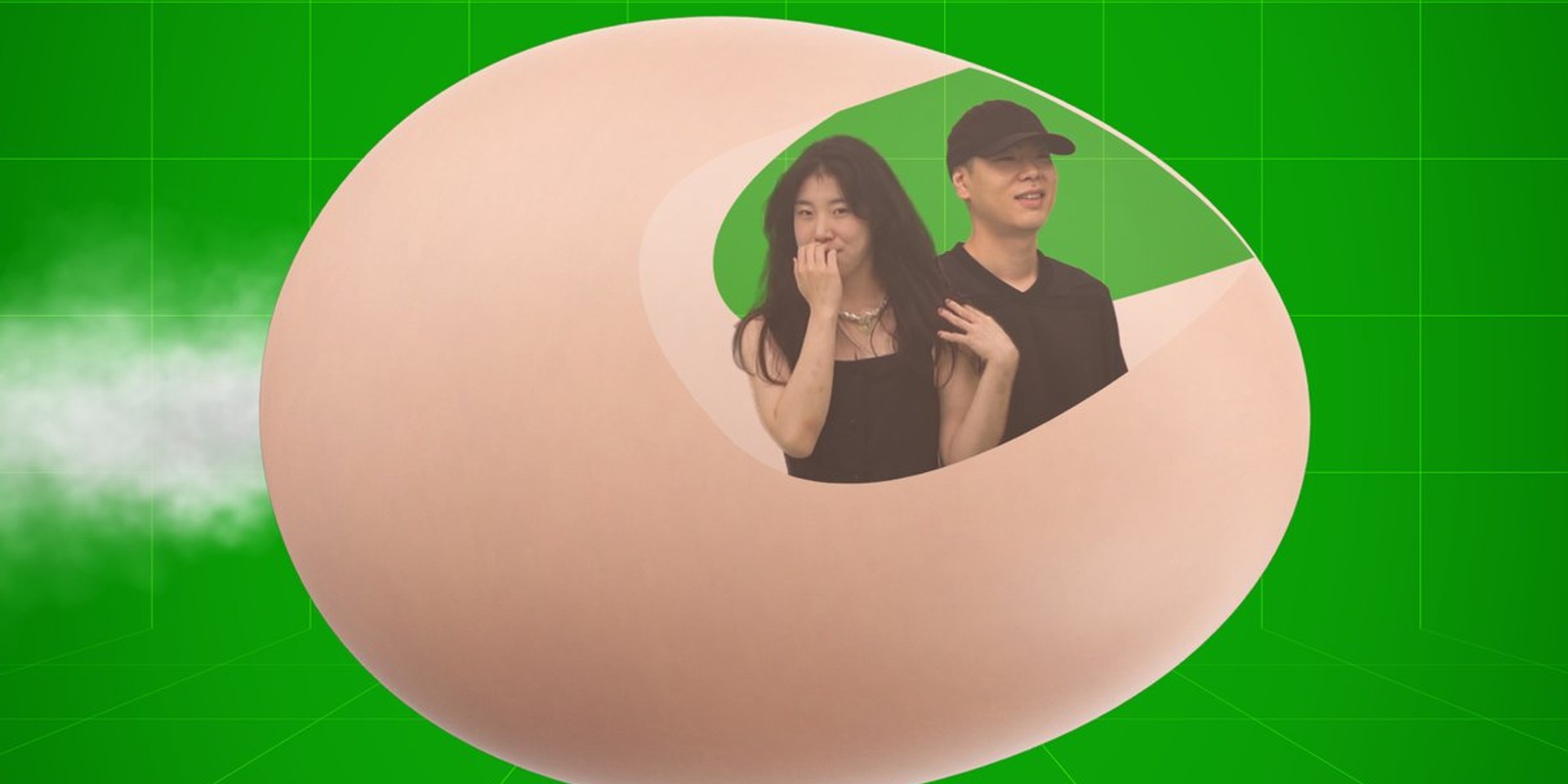 Oh Hyuk, lead vocalist and guitarist of indie band HYUKOH, has teamed up with South Korean rapper and singer-songwriter sogumm, for a new collaboration.

The new track ‘yayou hoi’ was released on 5 October, along with a music video directed by Vincent Castant.

Her solo album, Sobrightttttttt, was released in 2019. Sogumm is currently part of AOMG, an independent hip-hop record label founded by Jay Park, as well as a member of alternative rock act, Balming Tiger.

Meanwhile, Oh Hyuk has been pretty active on the collaborations front, as he just dropped a new single 'Candlelight' with Taiwanese indie act, Sunset Rollercoaster. His band, HYUKOH, have a new EP featuring through love tracks remixed by Chang Kiha, IDIOTAPE, and Sunset Rollercoaster.

HYUKOH were originally scheduled to go on their world tour this year but due to the COVID-19 travel restrictions, were forced to cancel and will now be performing a series of shows entitled How to Find True Love and Happiness: With Love from 16 to 18 October at the Blue Square I'Market Hall in Seoul.