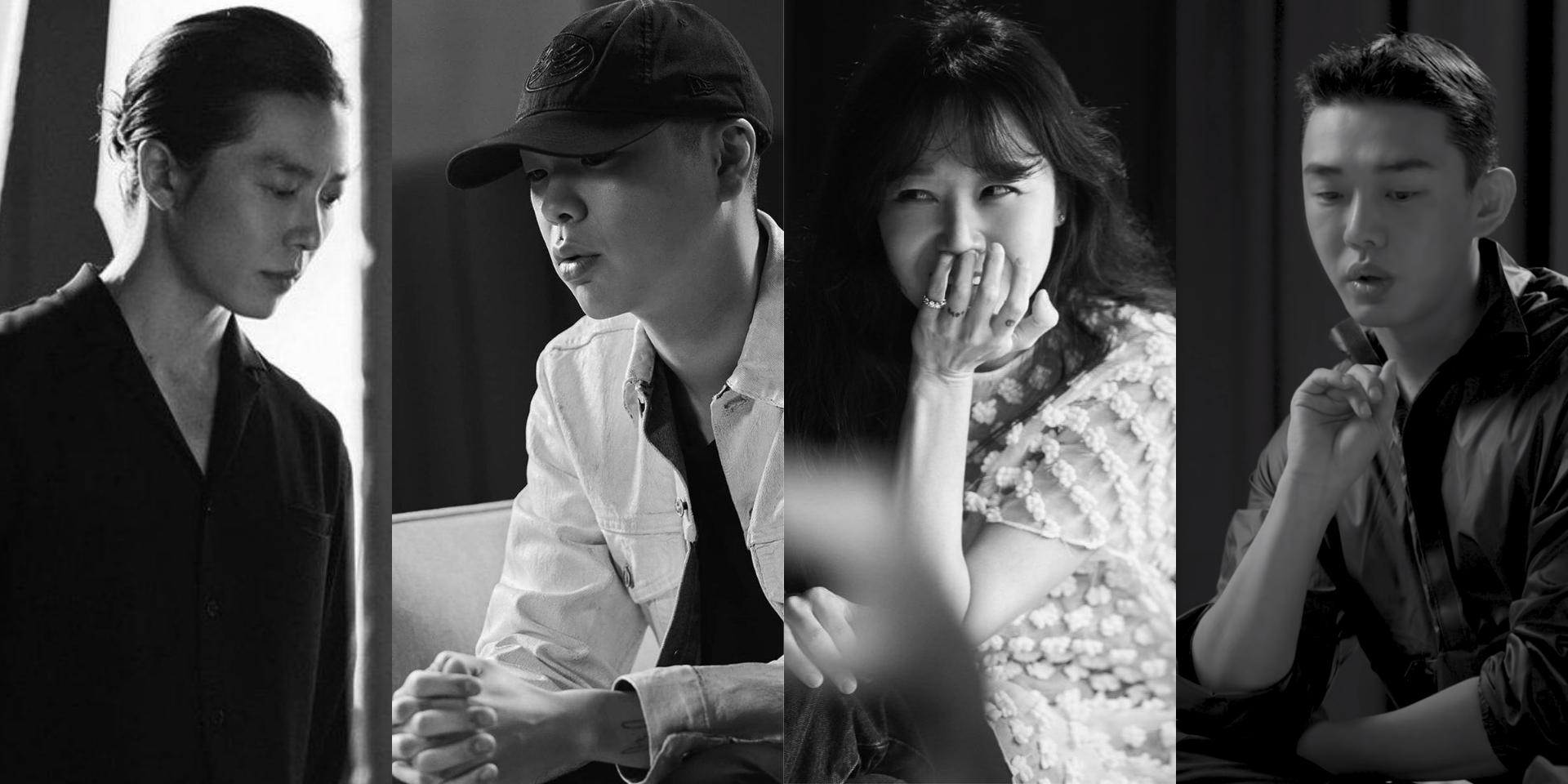 Kim Jae Wook, who also serves as the frontman and guitarist of indie rock band, Walrus, recently starred in Her Private Life, a romantic comedy tv series alongside actress Park Min Young and rapper One (a.k.a. Jung Je-won).

The model, actor, and musician has enlisted five creatives for My Margiela, a 5-episode video series on the works of and influence of reclusive Belgian fashion designer, Martin Margiela. The series comes ahead of the South Korean premiere of the 2019 fashion documentary, Martin Margiela: In His Own Words, this September.

In a one-minute preview posted via Crescent Film, My Margiela revealed the five interview subjects for the project: Oh Hyuk, vocalist and guitarist of indie rock band Hyukoh, actor Yoo Ah-In who starred in the 2018 film Burning with Steven Yeun, stylist to the stars Han Hye Yeon, actress Gong Hyo-jin, who has also dabbled in music with an uncredited guest spot in Epik High's 2014 track, 'Spoiler 스포일러', and Son Yabi who has worked with electropop singer and SXSW alum, Cifika.

Watch the trailer for Martin Margiela: In His Own Words here: