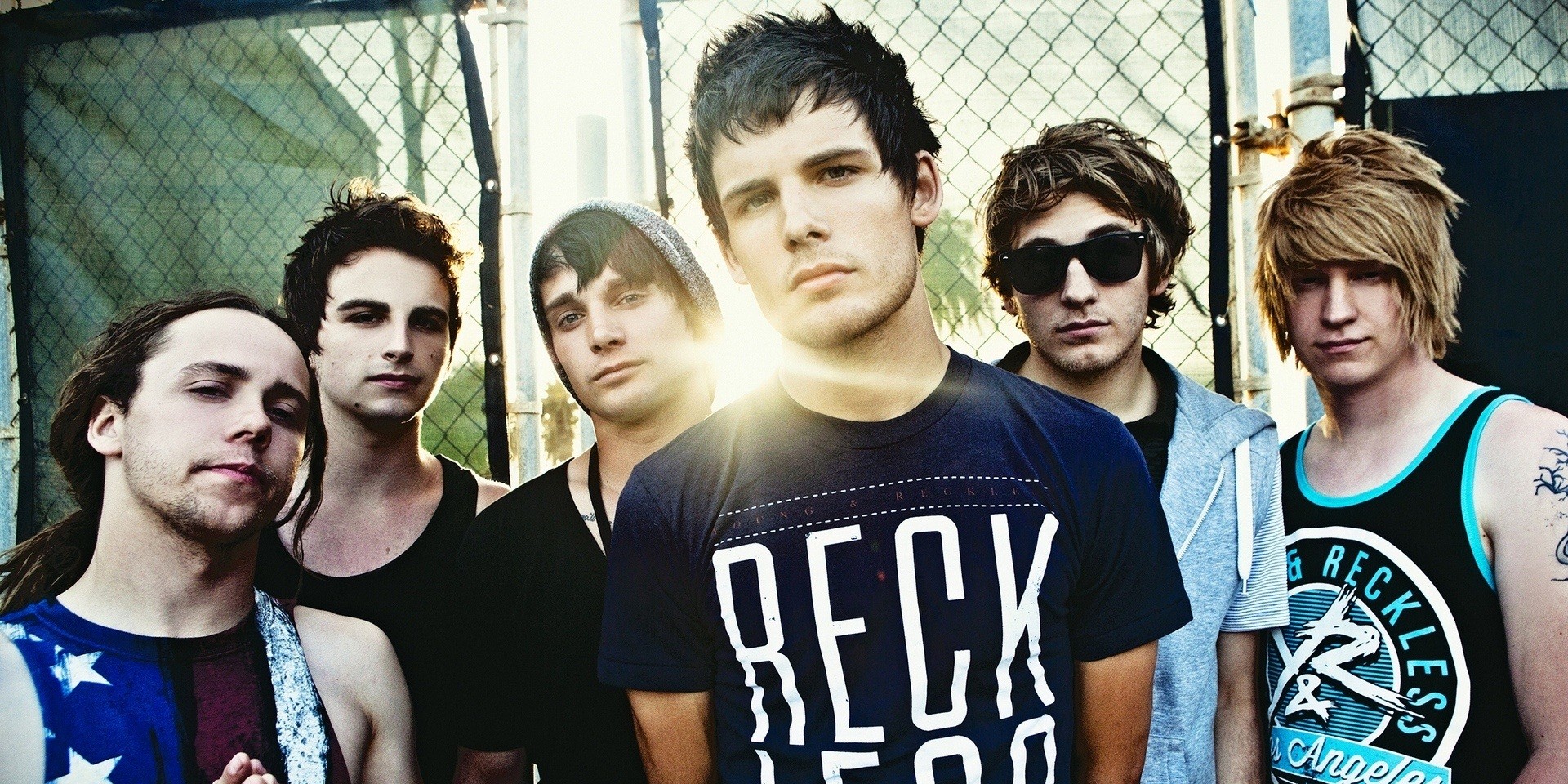 American post-hardcore and self-styled "electronicore" band I See Stars are set to perform in Singapore.

If the monthly gratification of EMONIGHTSG isn't enough for you, the US band will be making their first appearance in the country, performing at Millian Singapore on April 30th, as part of the Rock On Festival Showcase by organizers Rockiss.

Rockiss — also purveyors of trendy clothing and gigs in Malaysia — will be bringing the band to Singapore, where Malaysian band Patriots will be opening.

The first 50 Rockiss Pass holders will receive free entry into a meet and greet session with the band, so best get yours early if you want to tell them how you were there supporting them before 3-D was released.

UPDATE: Ticket details have been updated, with prices changed from the original info of SG$55 early birds and SG$60 standard tickets. Supporting acts have also been announced, with Sekumpulan Orang Gila, Scarlet Heroes, Spooky Wet Dreams from Malaysia, along with Exhibitors, Fader, False Plaintiff and I, Devotion from Singapore.

Watch the music video for I See Stars' 'Calm Snow': 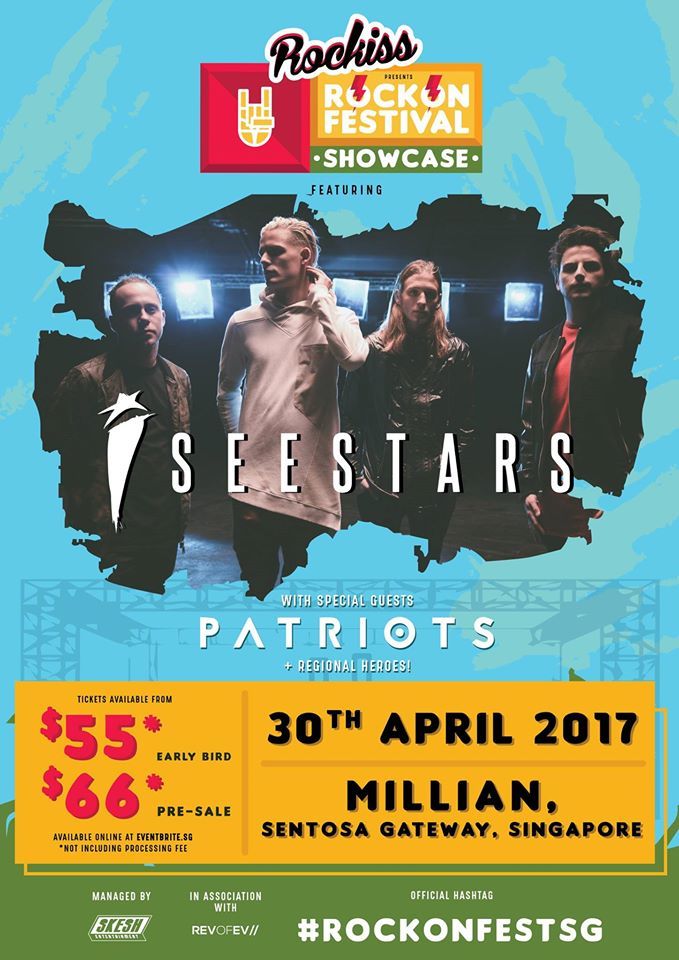