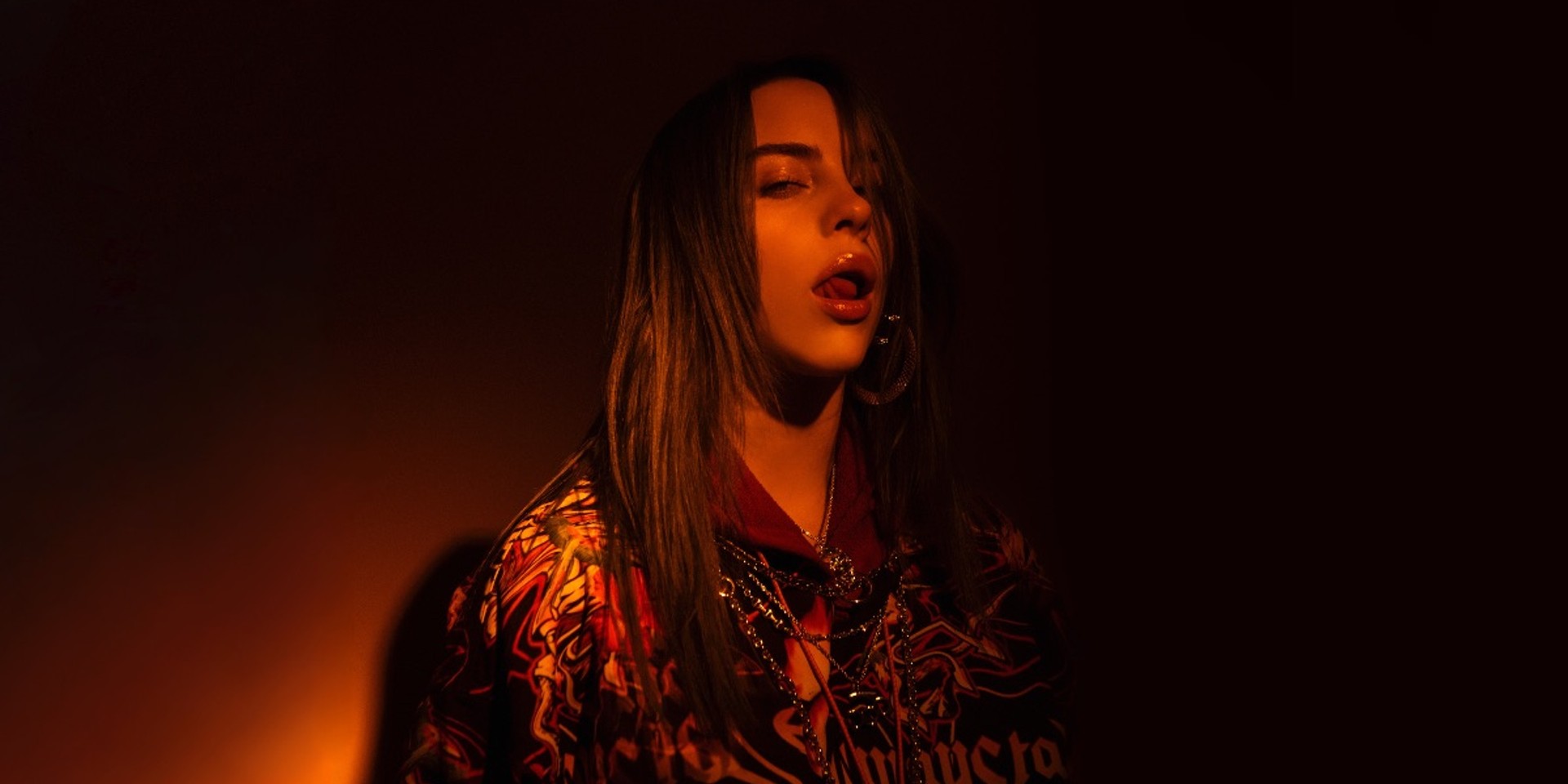 Billie Eilish revealed her honest thoughts about her hit tracks and teenage fame on The Howard Stern Show yesterday.

The teenage star shot to fame in 2015 following the release of 'Ocean Eyes', a track that her musician brother, Finneas, had originally written for his own band. She unveilved her first EP, Don't Smile At Me, two years later, and subsequently, her first album, WHEN WE FALL ASLEEP, WHERE DO WE GO? earlier this year.

On The Howard Stern Show, Billie Eilish unexpectedly admitted that she "thought that everyone would hate ‘Bad Guy’ and that everyone would hate ‘When the Party’s Over'", both of which are extremely well-received by the public. When asked about her inspirations and worries for upcoming albums given the critical acclaim that her current works have received, the teenage star candidly shared that she "doesn't know what people want anymore".

Additionally, Billie Eilish shared about her mixed feelings on teenage fame. On one hand, she feels that she missed out on an essential part of growing up. "Because it happened when I was 13, there’s a part of me that feels I did miss being a teenager, like I didn’t get to be a [normal] teenager," she said. However, she is also grateful for her music career panning out the way it did. "I get more and more grateful for it happening that young because I feel like, if it had happened later, people would be able to dig up dirt from when I was that age. If this hadn’t happened at that age, I would have been doing some reckless shit."

Stream her latest album WHEN WE FALL ASLEEP, WHERE DO WE GO? below.