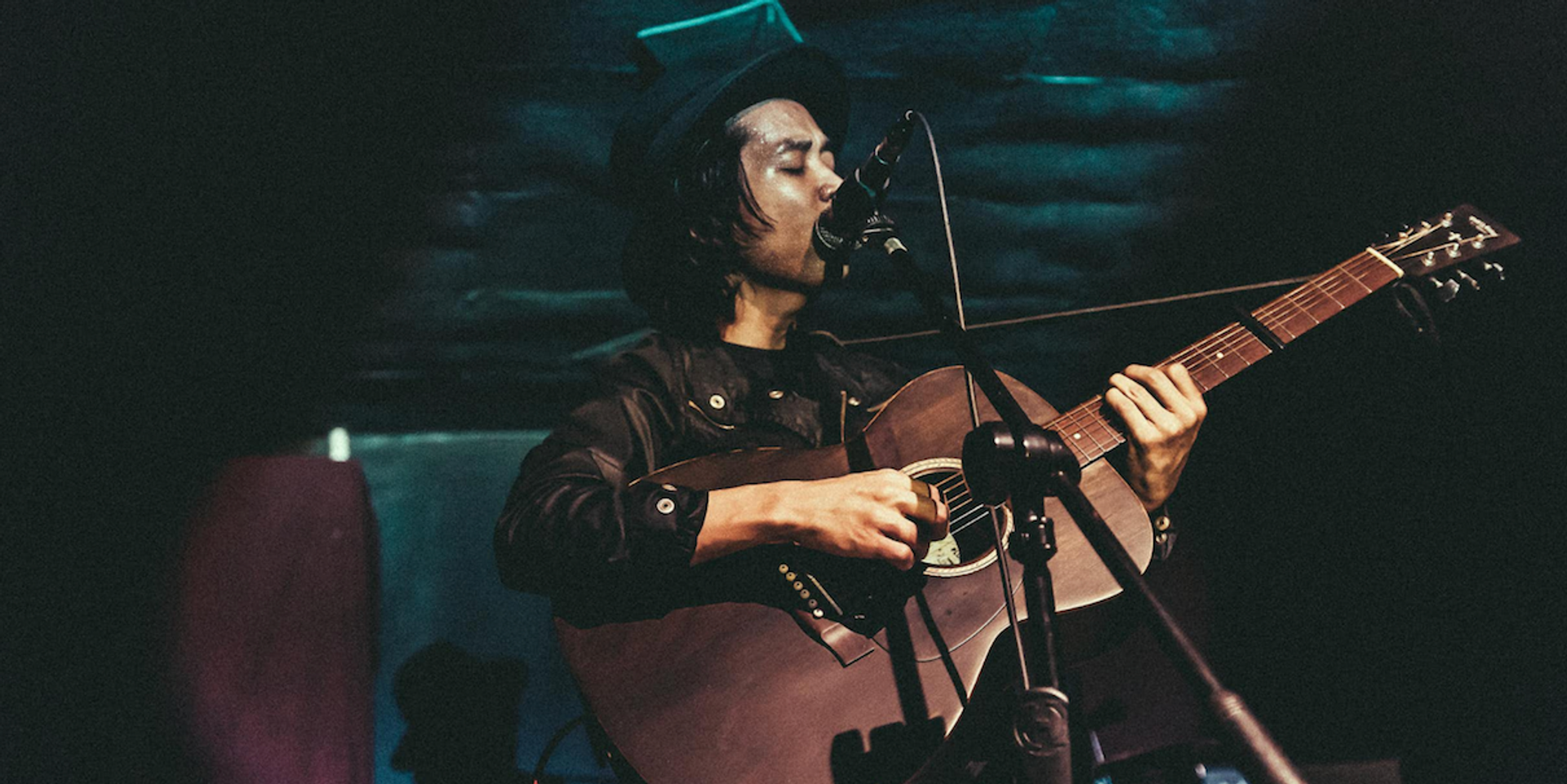 Ian Penn is bringing his Water From the Creek tour to Malaysia later this week.

"The main agenda was just to watch Fleet Foxes live!" the singer-songwriter shares with Bandwagon on how he ended up with a couple of last-minute KL gigs.

"I'll play alongside local artists in both of my shows. I'll open the night for Brendan de Cruz in Gaslight, that should be fun", Penn adds. He also shares that he follows a lot of KL-based musicians and he's hoping to catch some of them live during his short visit.

Ian Penn will be in Kuala Lumpur on January 18 and 19 to perform 2 shows in the city. The shows will mark Penn's first overseas performances and his first time in Malaysia.

Listen to Ian Penn's Water From the Creek:

Ian Penn is also performing at Shirebound and Busking's A Million Little Things' single launch on January 20 at Route 196.